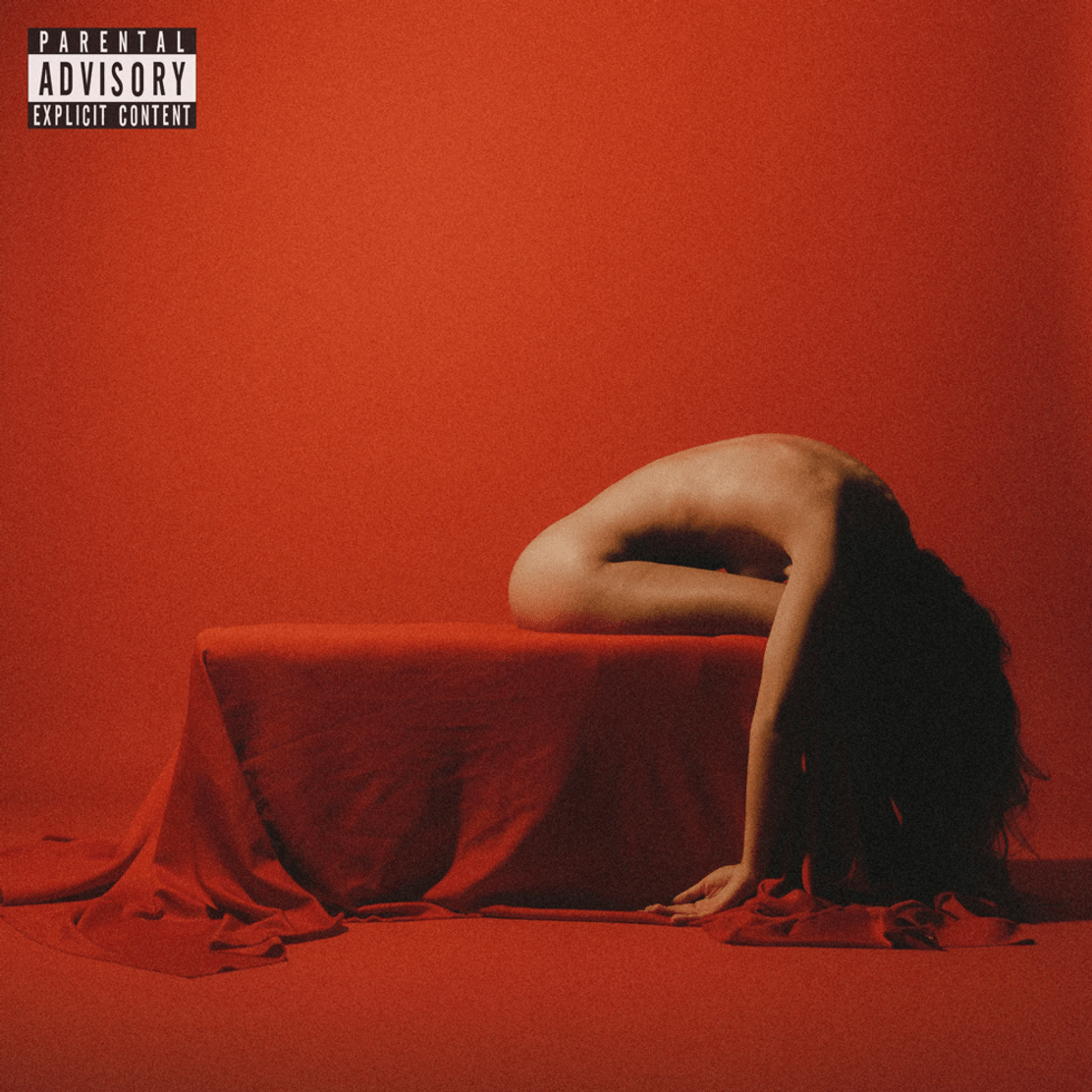 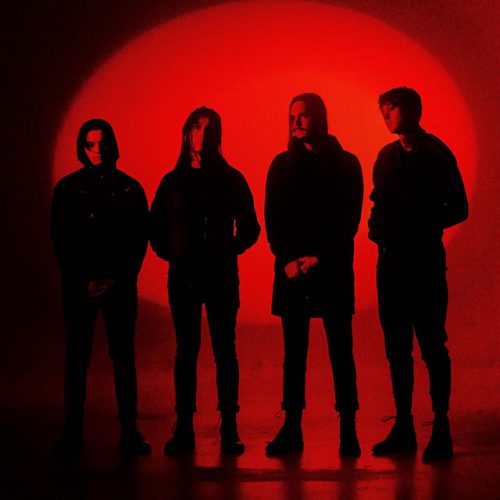 Bad Omens are the real all American rock band which formed back in 2015 and have found themselves getting all the attention and comparisons to Bring Me the Horizon and Affliction. Each day their following grows bigger and bigger with the band releasing ‘The Death of Peace of Mind’, the bands second album with a sound which not only appeals to a younger generation but can also drag in those Generation X’ers.

From a gentle start, this album entices the listener in before the rock grit takes over leading the listener through an hours’ worth of 15 tracks with a slick and polished production that is crystal clear, easily shifting gears from one range to another without any effort at all. This means ‘The Death…’ not only offers anthems for the youth but it is coupled with poignant moments of foreshadowing doom and cathartic melodies within an album where the lyrics are searching, graphic and sweary. Halfway down, ‘What Do You Want From Me?’ is well worth the wait to get to in the album leading forward with its pulsing, punchy charge to it whilst the atmospheric title track with its high vocals and lyrics about toxic love is a timeless anthem for any age. Furthermore, ‘Artificial Suicide’ is the hardest tune of the whole album, but there’s a real twist in middle. There are a lot of synths throughout, but don’t let this put you off, because they never really ever take over from the guitars.

However, there are points where ‘The Death…’ is quite pedestrian, it could push a few more boundaries, but there are some real gems here and in the coming years, this is a band which are going to go far. 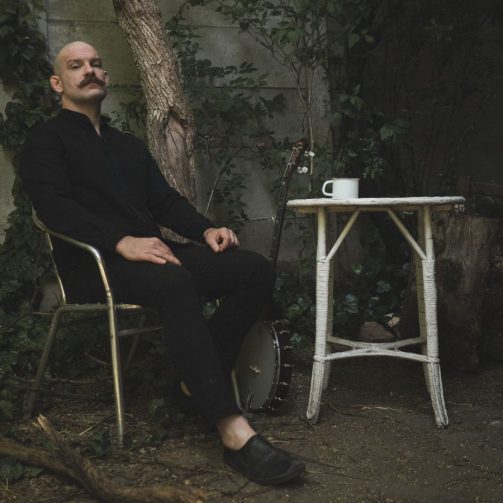