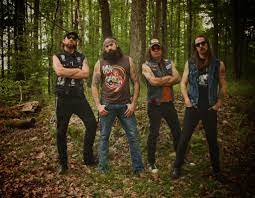 A chat with Scattered Hamlet

We’re starting up the album cycle for Stereo Overthrow that was released late last year. In terms of projects, Rich and Grant are big fans of Project Pat but not me so much. A lot of good things come from the South, hip hop isn’t one of them. I take my hip hop from the South Bronx (which is actually north), where every sucker MC had a response to KRS-1 and he put them in their place.

I’m not sure, as long as they are “feeling” when they are listening to it I guess you’re doing something, right? Emotion is a very personal thing but hopefully they’re having a positive experience with it.

It was first Bo “Bandit” Darville and Cledus “Snowman” that taught me I was going to do what they said can’t be done. I have a long way to go and a short time to get there but I’m happy to take some time out to answer your questions. So yeah, they put me on the path.

I’m not really much for fleeing, I’m a hunker down and fight the good fight kind of person. We’re pretty entrenched back here generations deep in Appalachia, you’d have a hard time flushing us out. BUT, if we had to as a band, which is your question, I’d probably move to anywhere where I have the freedom to walk around with a chew in, carry my rifle and play my music as loud as I want. Just leave this long haired country boy alone.

I think you kind of know. Some songs are just not there or they aren’t ready. You get an idea which songs fans will like, which will get the most “views/streams” etc but you have to find a balance. Basically if we cut demos of 20 songs, we’ll all vote on which to keep, we’ll let our manager vote, we’ll let our friends in bands vote and then we’ll let a few civilians we trust to listen and give their input. Nine times out of 10 we all pick the same tracks.

This whole industry is ridiculous. If I had to pick one though it would probably be releasing a live bat in the tour van while folks were sleeping. That was funny.

You wouldn’t believe me if I told you. That would be the title.

I don’t get too caught up with stuff like that. If you focus too much on one milestone you can miss another opportunity. On a personal level, I’d like to do some of the bigger European festivals. I really like the way Europe has a great mix of bands on festivals. In the states the festivals are way more genre specific. The European festivals look more like my playlists on Spotify. I like to shake it up. I want to see  bands like Anti Flag, Clutch, Ghost, and Judas Priest on the same show. That’s cool to me. 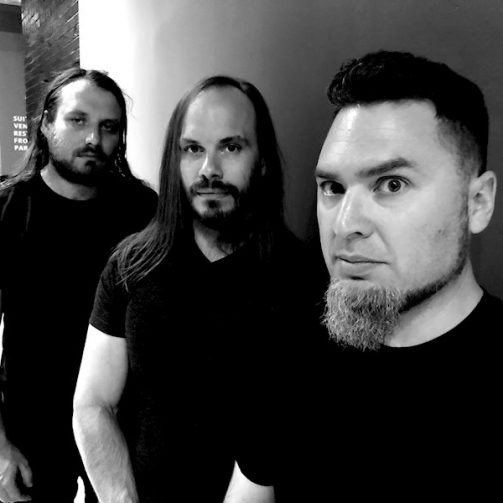