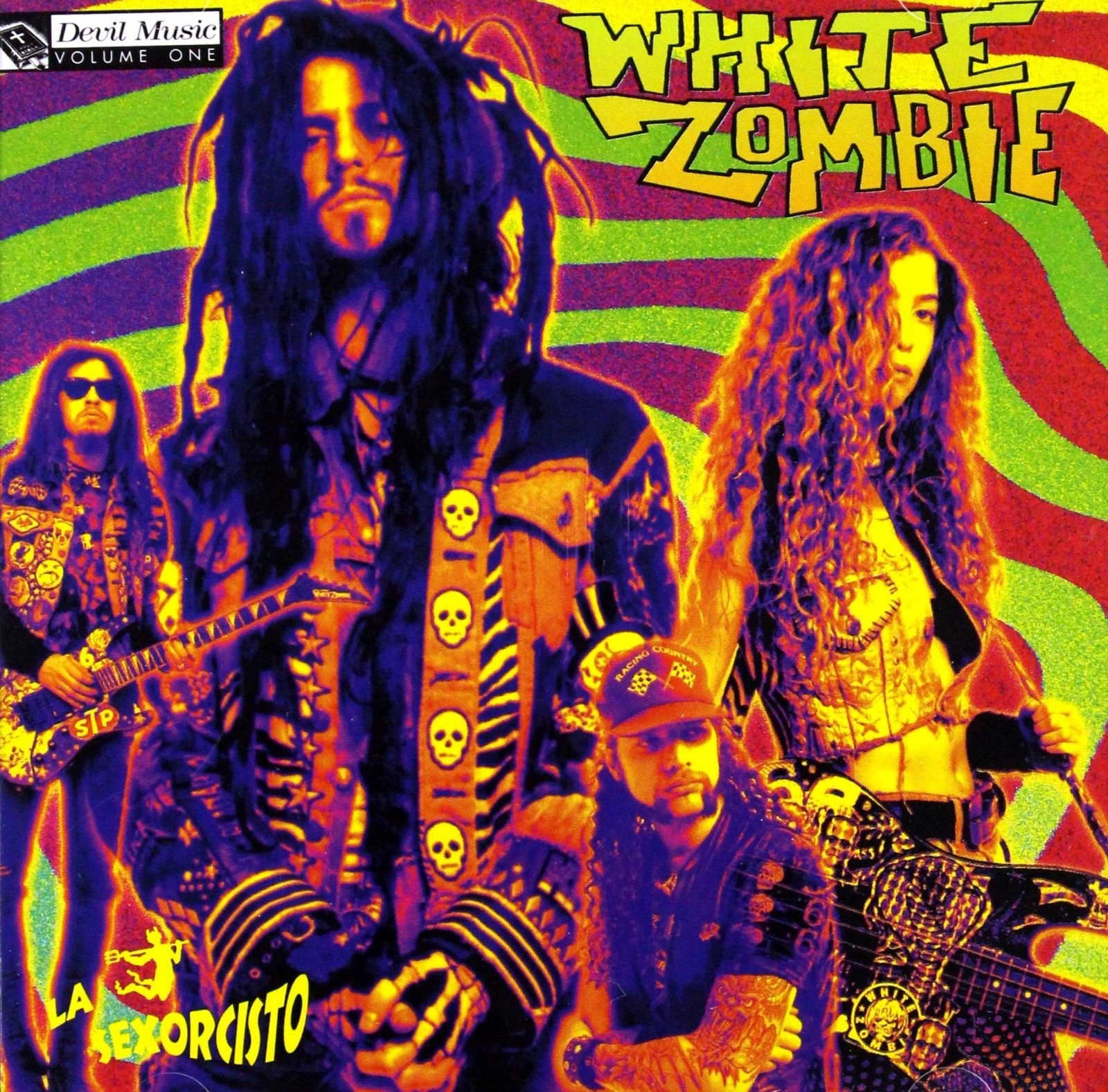 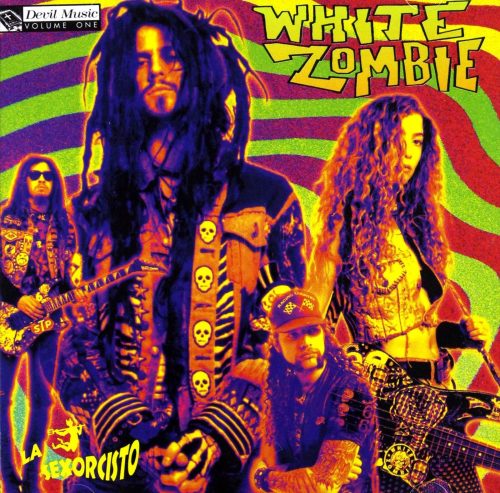 This morning in the Metal Digest office, we’re waking ourselves up with some full on heavy/groove metal by blasting the seminal ‘La Sexorcisto: Devil Music Volume One’, the massive 90’s album by White Zombie. This was the album which saw White Zombie take their sound to the next level by inserting a rocket into their rectum. Tracks such as ‘Thunder Kiss ’65’ and ‘Black Sunshine’ saw the band prominently feature on MTV and before too long, White Zombie posters began to adorn thousands of teenage bedrooms. So this morning, raise the roof and blow the cobwebs off with an early 90’s metal classic, your neighbours are gonna love it. 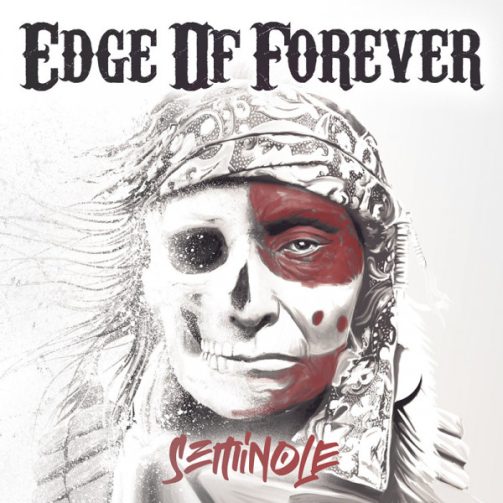