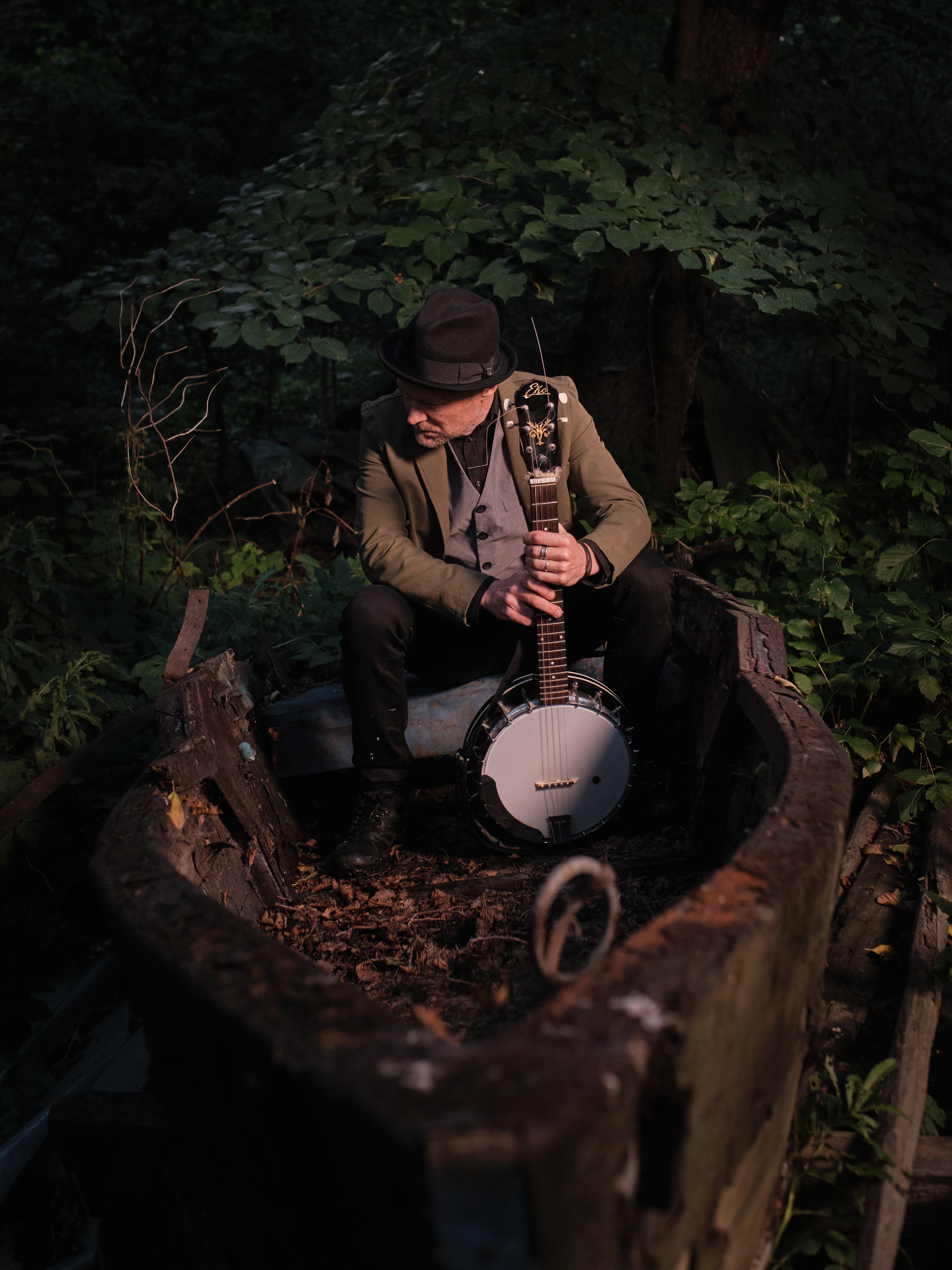 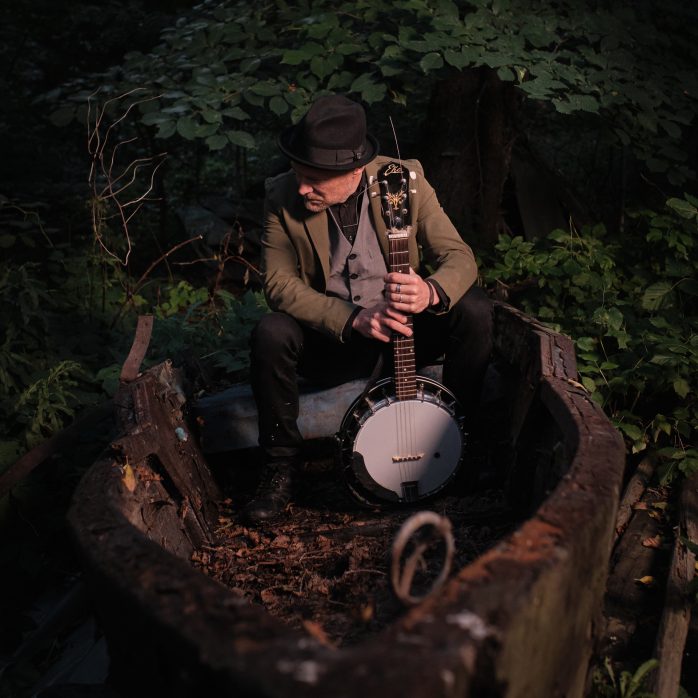 THE GOSPEL ACCORDING TO BARKIN’ BENNY: The War against guitars

Finland: the final frontier. There lives and rocks Barkin’ Benny. He is on a continuing mission – to explore strange new worlds, to seek out new life and new forms of expression. To boldly go where no man has gone before.

The northern realm is not unfamiliar to those who appreciate heavy sounds and dark atmospheres. Finland is at the top of the list in the number of metal bands in different countries in relation to the population. In the year 2016 in Finland there were 630 metal bands per 1 million people while for example in Germany there were on 122 bands.

The cold and dark nature forces the people to stay inside and write music. And the music they write is not mainstream. It is often strange. This is where Barkin’ Benny got his grit. Decades ago he and his bands started of playing progressive trash, then moved to hardcore and to more crossover styles. Barkin’ Benny has always been interested in fresh forms of expression. In his eyes there is no need to redo things that have been repeated countless of times. People in metal are good folk for sure, but they tend be quite conservative when it comes to renewal of genrethinking. When you live in a country where metal is almost mainstream, it starts to sound quite boring after a while. There are always the same one or two guitars and drums and bass. And occasionally synths. This it what gave the push for Barkin’ Benny to launch something different.

Barkin’ Benny, a guitar dweeb himself, wanted to show the children of the earth that you can produce a hard-rockin ass-kickin hell of an album without a single sound of guitars in it. That was the starting point for the Legendary Barkin’ Benny abum. Some might call it industrial roots punk, some electronic hardcore hillbilly. What ever you decide to call it, Barkin’ Benny delivers it with fiery fervor. The only acoustic or even electric instrument used in the album is surpisingly the banjo, which is the backbone of all the songs.

Producing the album Barkin’ Benny ended up in a strange method of working. The focus was not so much on writing songs or composing catchy riffs or melodies, but on capturing and shaping various fragments and impulses. In the background, there were many themes; myths, the afterlife, the inner world, even the politics of the world and after all, laughing goodheartedly to all of these. It was about releasing emotional states, often in an aggressive form, it was cracking the steam valve and letting the pressure out, many a times laughing and dancing as a maniac. Surely there are solid songs with verses and choruses and all that, but still the core is found in energy and in sound clusters. The collage of sounds is something Barkin’ Benny is really fond of. As Yngwie Malmsteen said, ”more is more”. Barkin’ Benny’s approach to sound design is similar to big band or a small orchestra. Thematic lines and variations can be found sometimes in surprising places.

The Legendary Barkin’ Benny is an album, which is same time easy to listen due to not too alienating production and demanding in terms of eccentric use of sounds. The best way to dive into the world of Barkin’ Benny is to watch his award-winning first music video 500MPH.

The digital version of the album is out now everywhere, the limited edition vinyl will be out may/22. It can be ordered from Barkin’ Benny’s Bandcamp site. 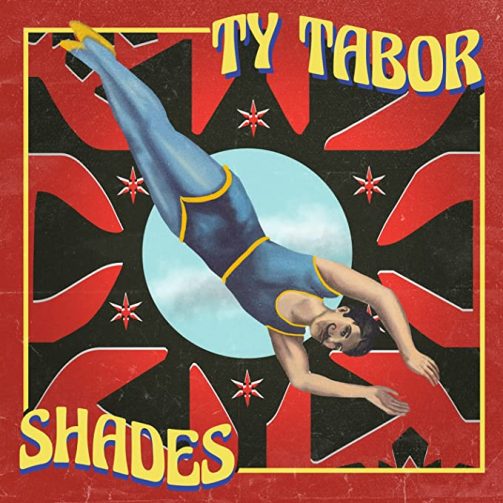