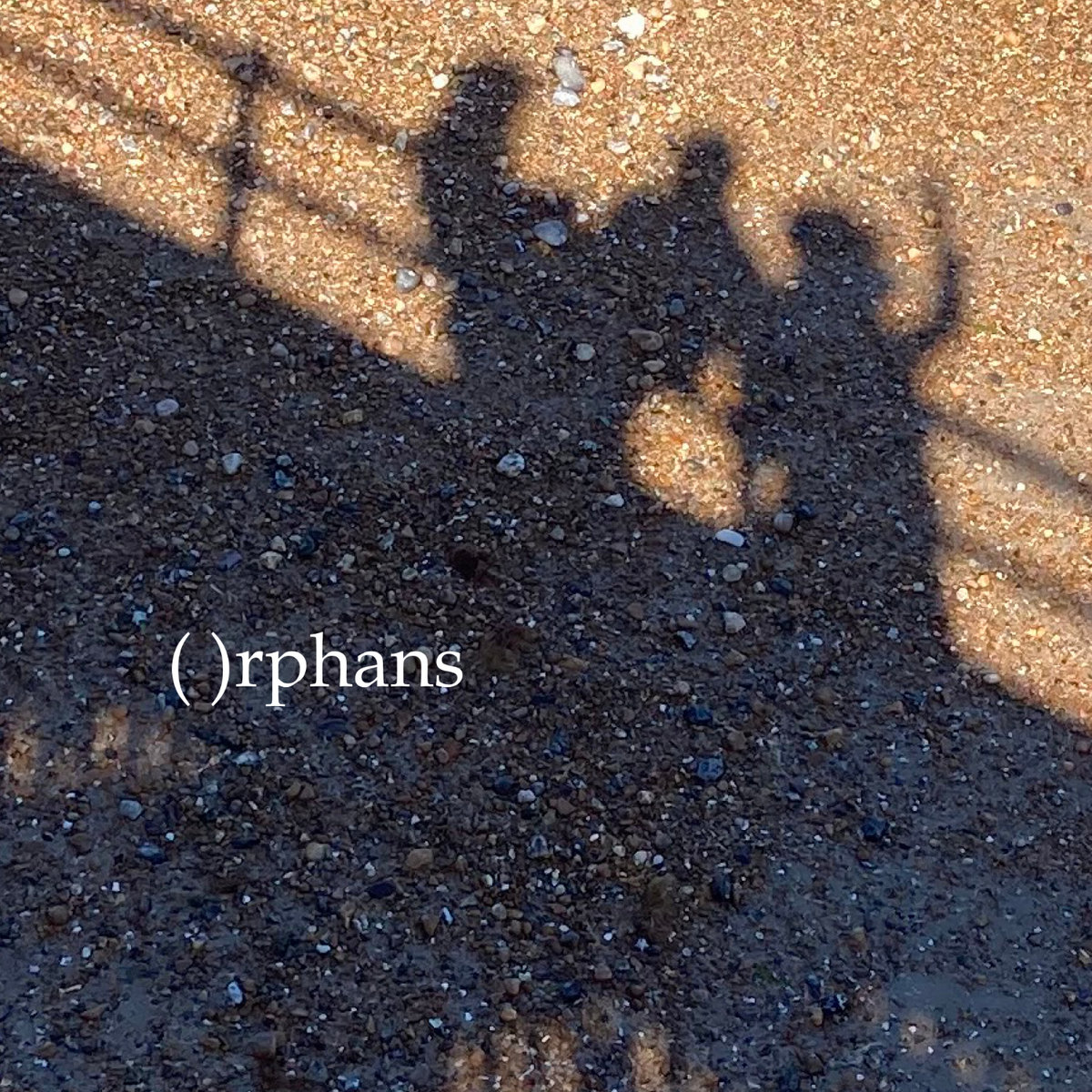 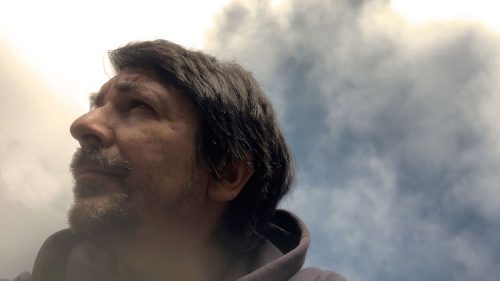 Amplifier frontman Sel Belamir releases first full-length solo album “()rphans”, a follow up to last year’s excellent “Swell” mini-album. The guitar maestro here opts for a more straight song-driven approach than when working in the comfort zone of his “day job” in the band, and what results is a strong collection of songs dripping with his trademark attention to detail.

A fan-boy approach to Amplifier gives me high expectations of what I hope for in a solo release, and any fan of the band’s gentler songs should love this. A couple of the songs maybe should have been saved for the upcoming Amplifier studio album; “Pink Bows” in particular is a delightful dose of Modern Prog Rock that would not be lost amongst the work of some of the genre’s most popular artists. “Mannequin” is a warm summer breeze of sumptuous tones and playing that is a match for anything from the last few Steven Wilson studio releases. Highlight of the album is the simply gorgeous “Don’t Wear the Crown”, with an intriguing acoustic guitar false intro before a sweeping pre-chorus with massed guitar and piano over tight and deceptively simple drumming. The longest track on the album, it develops slowly over the “stream of consciousness” lyrics before the highlight guitar work of the whole album. As the song breaks down the interplay of the solo and piano is mesmerising; the closing piano notes go straight into the closing, and title track “()rphans”, itself just voice and keys, and some very thoughtful and  poignant lyrics with a meaning that should touch us all.

It’s not a perfect piece, the opening instrumental “Theme (From Crocodile Dundee)” is an obvious bit of whimsy that would have better served as a B-Side or curio on a later collection. Maybe it’s just me, and everyone else will love it.

"Some outstanding tracks, a more than worthy stopgap before this year's new Amplifier album"
60 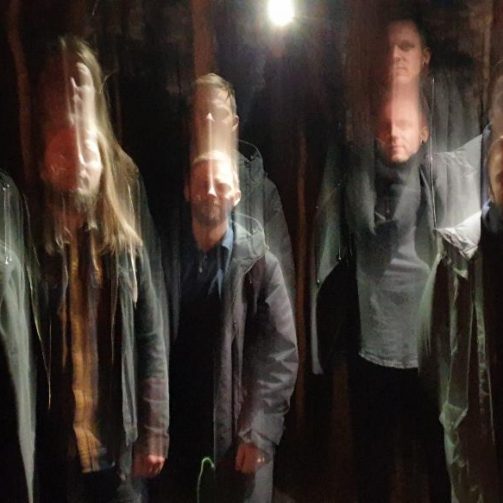