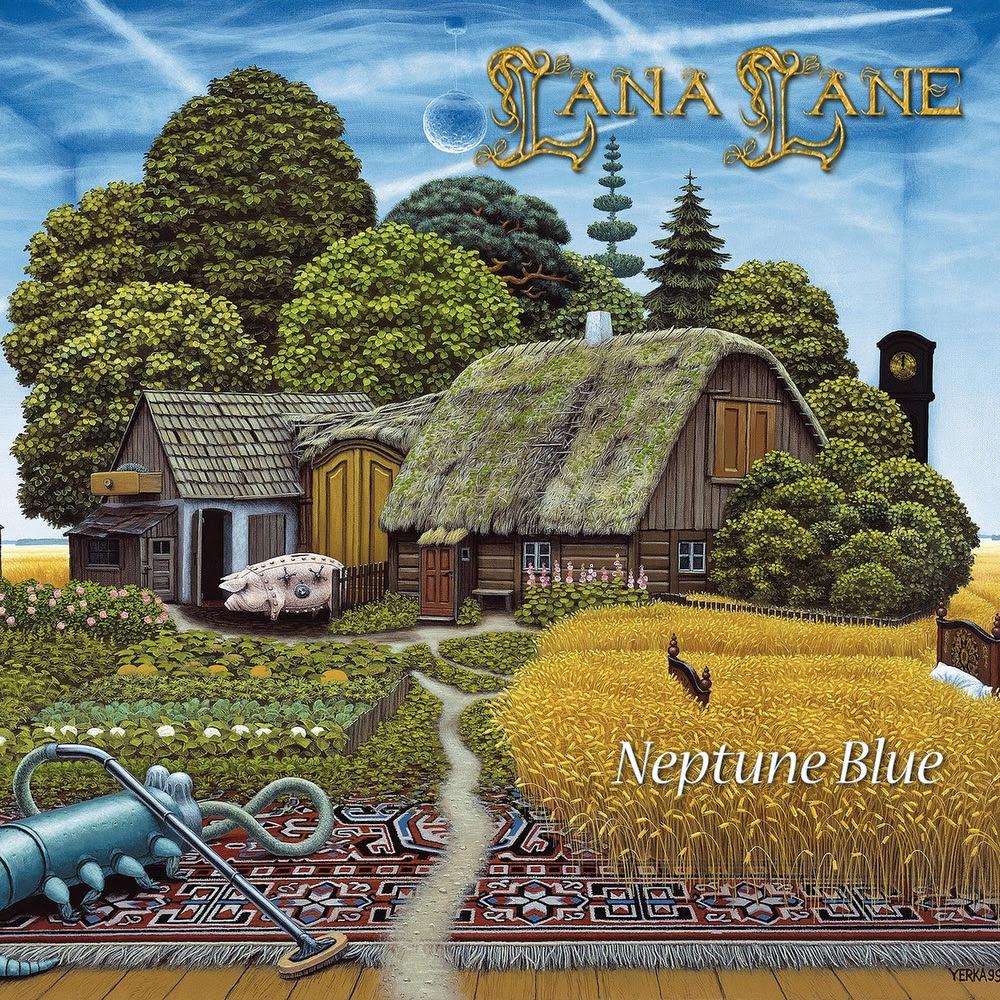 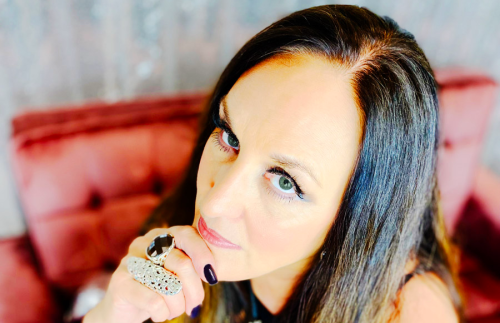 Mission one, build time machine. Mission two, hop back into the 1970’s and steal a bit of zeitgeist. Mission three, bring it back to 2022 and make and album with it. This is the process that Lana Lane has done as the American vocalist returns for the first time in decade with their ‘Neptune Blue’ album.

What Lana Lane has delivered here with ‘Neptune Blue’ is an album which dons the magic hat, it takes a huge dollop of 70’s melodic rock and that easy West Coast endless highway sound and infuses it with modern production pizzaz to create an album which is exceptionally enjoyable. ‘Neptune Blue’ is very well produced; it is easy like Sunday morning and goes down like an ice-cold cider on hot summer day minus the incessant wasps. Tracks such as ‘Bring It on Home’, ‘Lady Mondegreen’ and ‘Far from Home’ really have all the hallmarks of those bluesy, folky, yet strangely progressive tones of Heart and Fleetwood Mac as Lana Lane’s voice drifts between Ann Wilson and Christine McVie. Furthermore, the track ‘Don’t Disturb the Occupants’ although serious, is mildly amusing because let’s face it, we all have THAT neighbour and if you’re thinking, you don’t, it’s a probably you.

If you’re a fan of Heart or Fleetwood Mac and have become dismayed or disillusioned that they are too busy falling out and not releasing anything of any worth? Grab a copy of ‘Neptune Blue’, it’s a really good album that’ll take you back to your happy place.

"a good album with a real nostalgic feel"
80 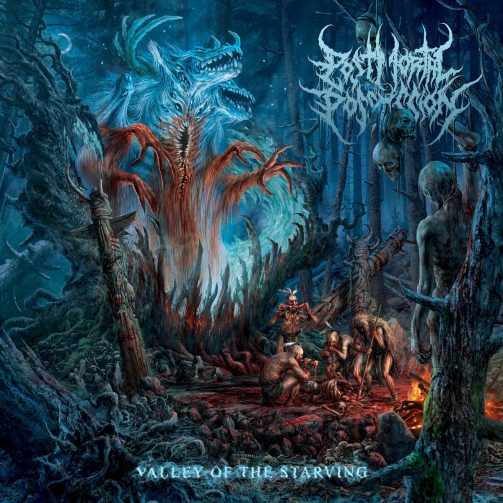