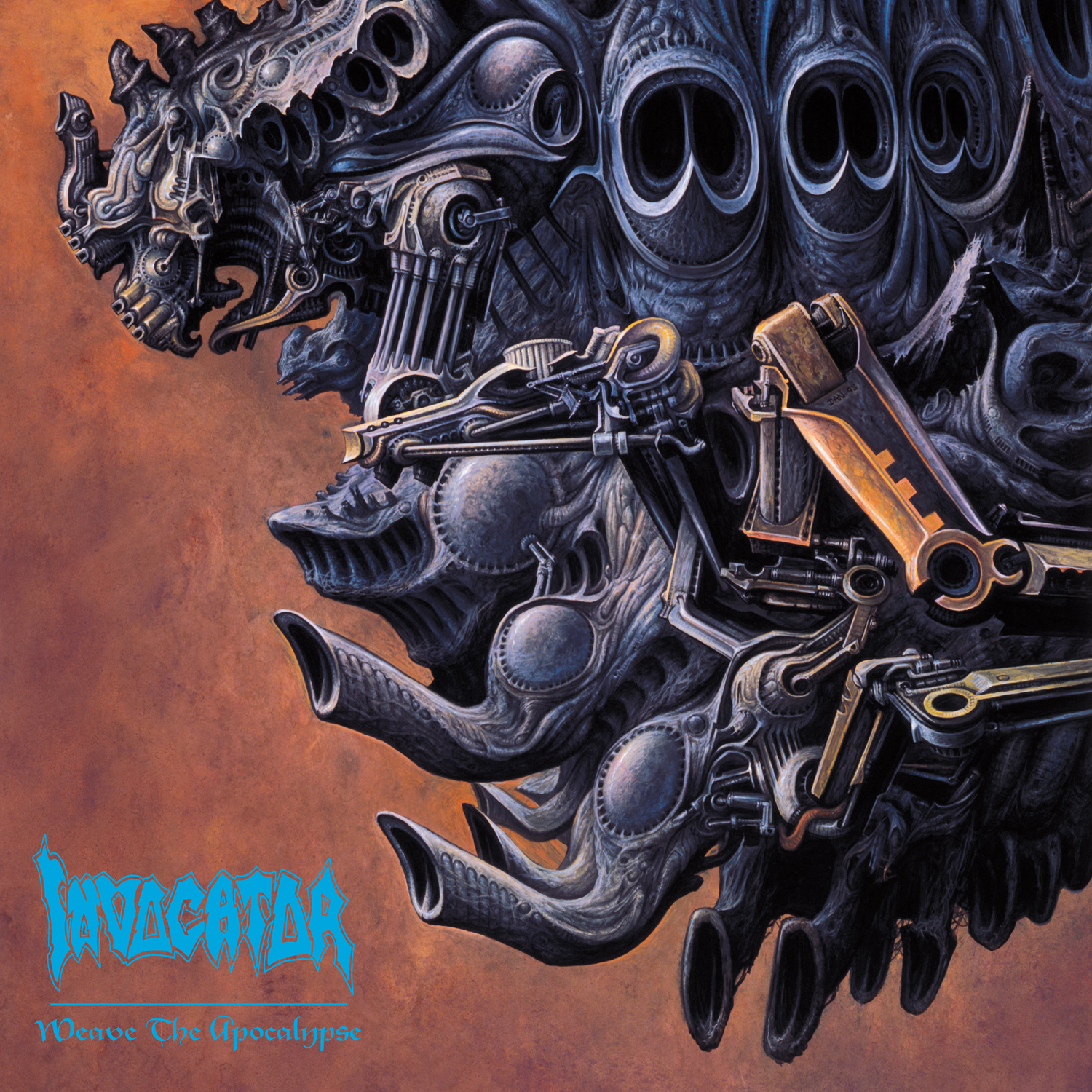 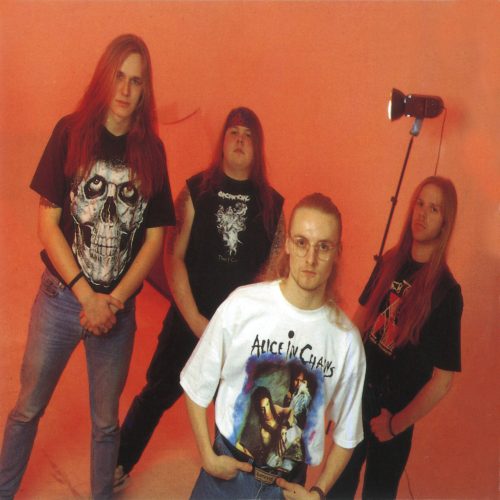 Invocator may be one of the great overlooked/forgotten names of the thrash metal genre. The band made a name for themselves as being faster than the speed of sound, leaving nothing but sonic booms in their wake and this year has Hammerheart Records reissuing ‘Weave the Apocalypse’, the band’s second album from 1993.

What the listener gets here is another great reissue from Hammerheart Records. This is naturally remastered, with a huge modern sound boost so that everything can be heard alongside some new artwork to boot. Furthermore, CD fans will be able to get their hands on a 2 CD Deluxe Edition which comes equipped with not only the original album, but a separate disc featuring 17 tracks of the band live in Odense 1994, a promotional EP from 1992 as well as some covers from 1994 giving the purchasers loads of bang for their buck. Furthermore, vinyl junkies will be able to scratch that itch by getting ‘Weave the Apocalypse’ for the first time on vinyl pressing allowing all you audiophiles to really get into the groove of an overlooked album.

Once again, Hammerheart Records have reissued an album in loving and respectful way which allows the cult metalhead to thoroughly enjoy a great album on the exact format they desire.

"another great reissue from Hammerheart Records"
70 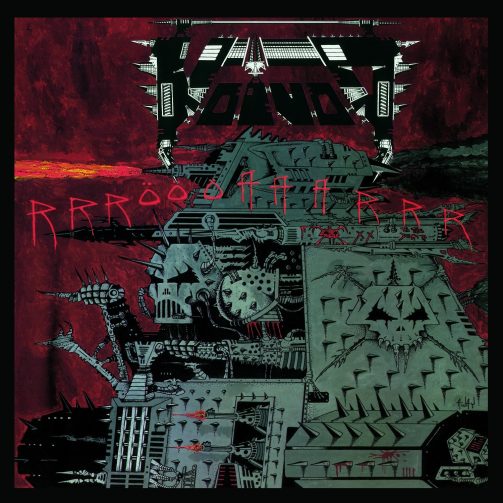