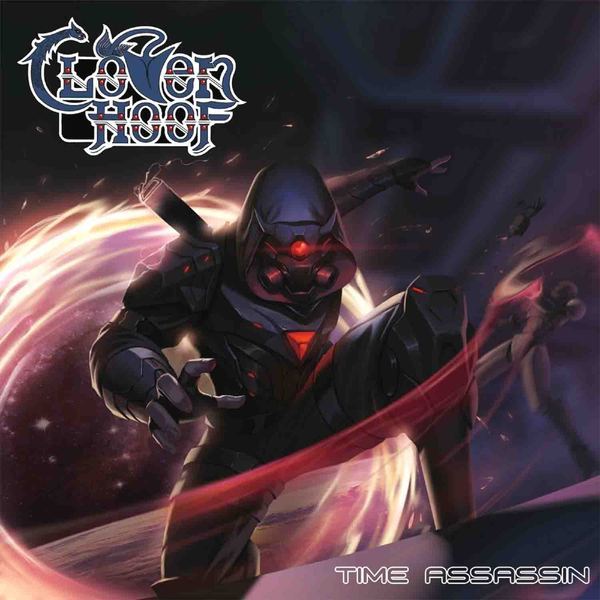 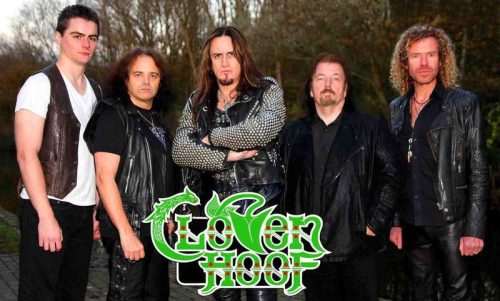 The trad metal scene has not only produced some of the best albums of the last 30 years, it has also given those older bands a chance to get themselves back together and back into the limelight. One such band has been Cloven Hoof who are back with their latest offering ‘Time Assassin’.

Now, the last album from Cloven Hoof was quite enjoyable, but it did have its moments of utter insanity; a lot of that album sounded like Iron Maiden… even to the point where a track was a direct rip off of ‘Seventh Son of a Seventh Son’. But with ‘Time Assassin’, Cloven Hoof have changed bands, less Maiden, now more Priest. Again, if you’re going to pick a band to sound like then Judas Priest is a good shout. Shout is what Cloven Hoof are good at though, vocalist George Call has a real wail on him as he swings between Rob Halford and Bruce Dickinson with tracks such as ‘Liquidator’, ‘Lords of Death’ and ‘Beltaine Fire’ being excellent.

Much like ‘Age of Steel’, ‘Time Assassin’ is an album where its real issue is sounding too much like somebody else. Therefore, for a band which is 40 years plus in their career, it is difficult to get past the fact that their identity is relatively lacking. The thing is, you really don’t want to like ‘Time Assassin’, but ultimately, it is fucking good, it would just be better if it sounded well… like Cloven Hoof. 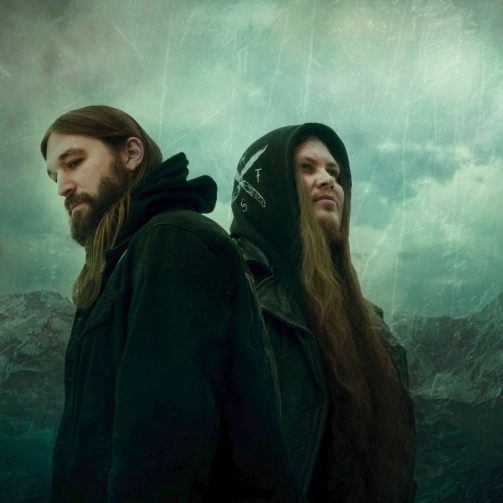 Harakiri For The Sky – ‘Mære’