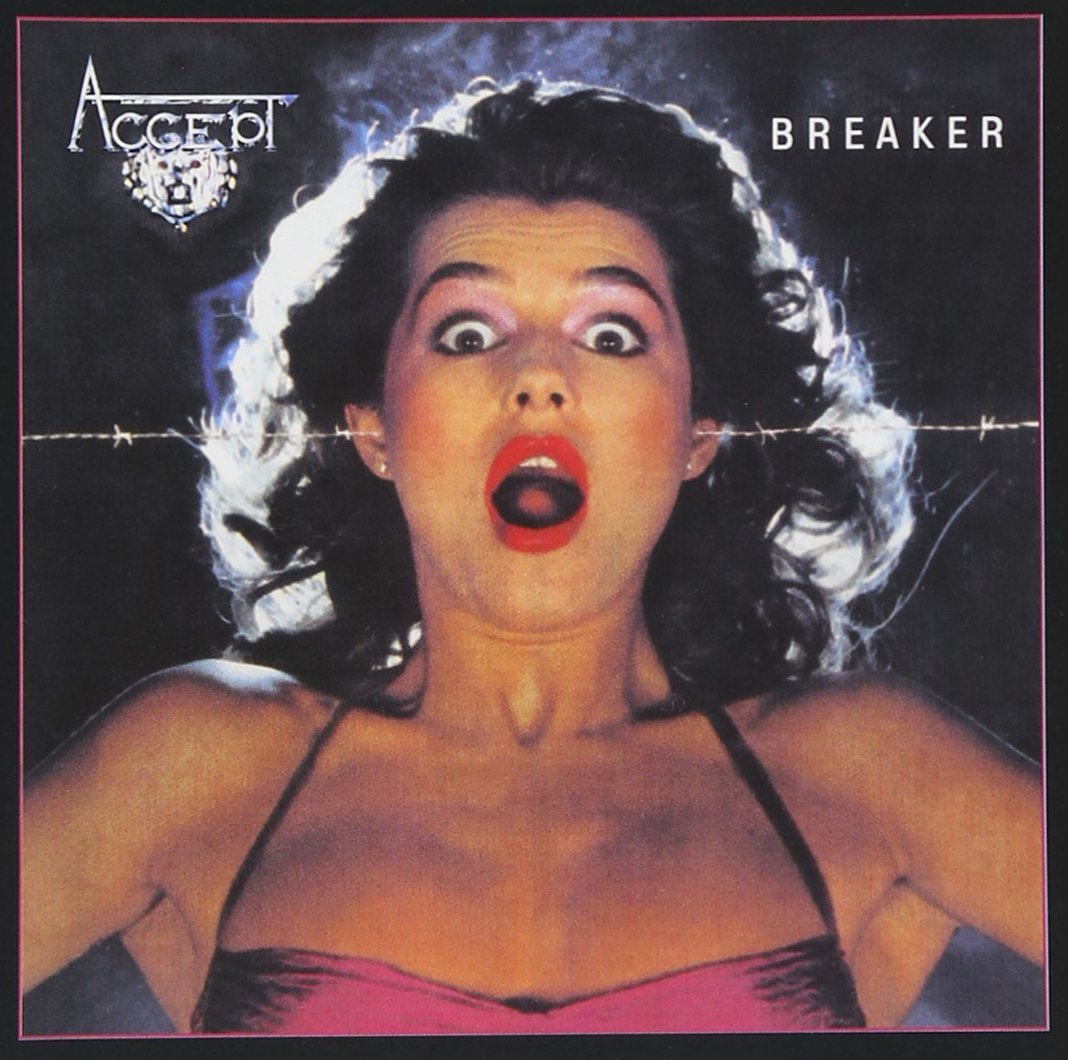 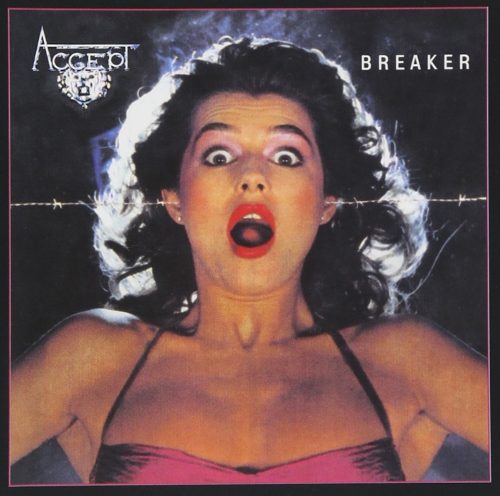 This morning in the Metal Digest office, we’re cranking up a real heavy metal beast with ‘Breaker’, the 1981 album from Accept. With ‘Breaker’, Accept cast off the shackles of their earlier two more ‘experimental’ albums as the Teutonic terrors found their sound. This sound would become massively influential in the heavy metal scene, particularly in Europe as Udo Dirkschneider and Wolf Hoffmann merged screeching vocals with some neo-classical style guitars to light the blue-touch paper of the German heavy metal scene, turning thousands of budding musicians into heavy metal maniacs. So this morning, be a real son of a bitch and turn the volume up on this absolute monstrous album. 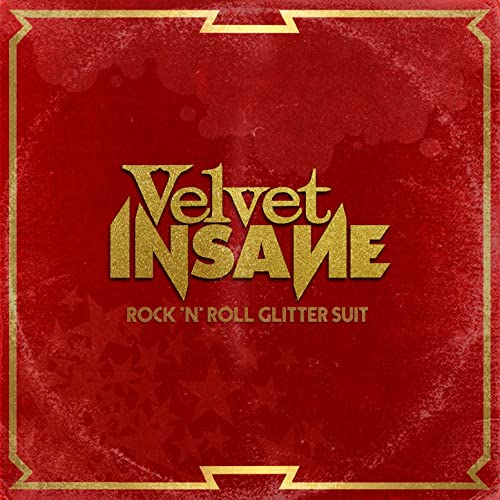