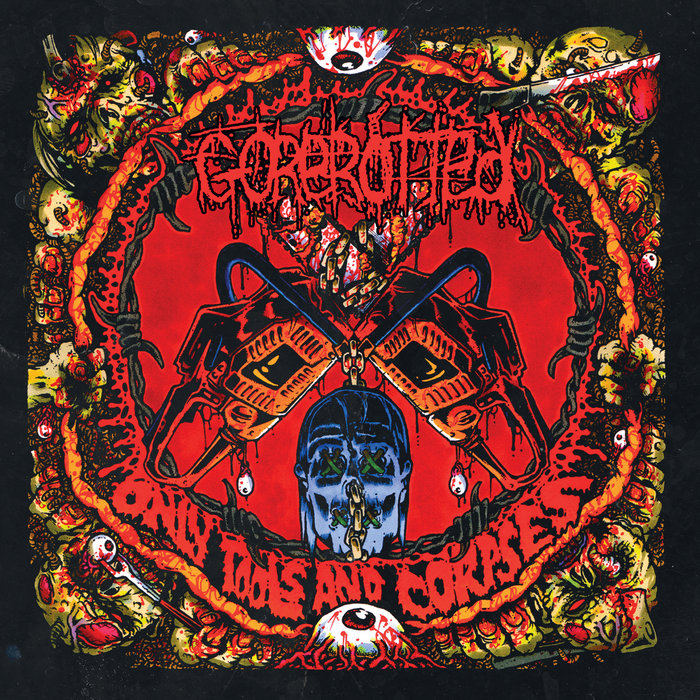 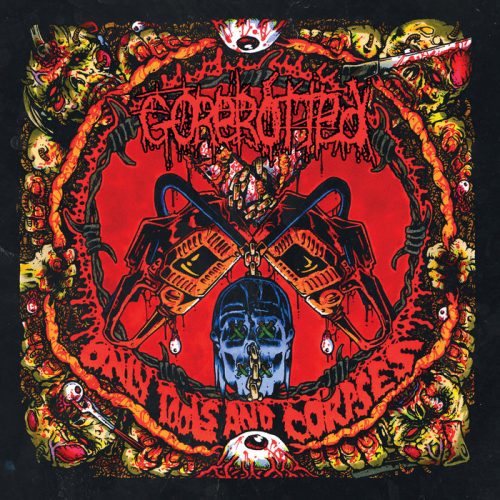 Death metal and grindcore can be a competitive field as bands and fans alike clamber over each other in an Olympic event of: ‘who can be the most depraved and brutal’. One band who throw their hat in and compete in the brutality event are Gorerotted with Spikerot Records reissuing the bands 2003 album ‘Only Tools and Corpses’ for the first time on vinyl.

Vinyl, did you say? The head pops up out of the window in an inquisitive glance. There isn’t much that gets music aficionados harder than diamond than a vinyl reissue and Gorerotted do not disappoint. What the listener gets here is not just the chance to get ‘Only Tools…’ on a limited-edition bog-standard black vinyl… sorry ‘rotted black’, because no one likes regular vinyl these days, but also the chance to get an extremely limited-edition version of the album in ‘gore red’. Now, ‘gore red’ may sound like a Warhammer Citadel Paint colour, but it does look really cool with its red vinyl and black splatter making it look like a robot has pleasured itself on your vinyl. These ‘gore red’ vinyl are also hand-numbered and exclusive to Spikerot, so if you want one, you better get your mouse finger going faster than a hamster on crack.

‘Only Tools…’ is an excellent cult record of underground death metal and grindcore. It won’t appeal to anyone beyond this scope, but if you’re a vinyl collector who wants a piece of underground British death metal history, then this reissue is a good place to go. 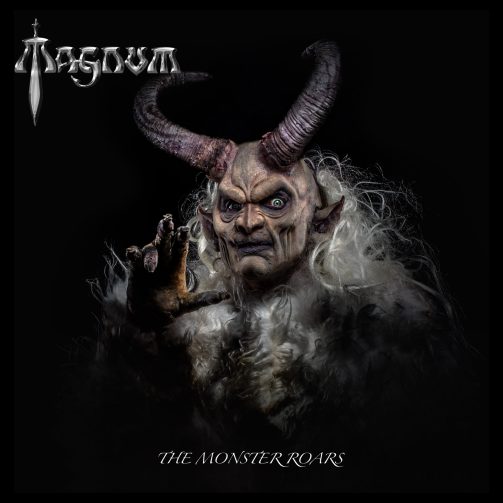