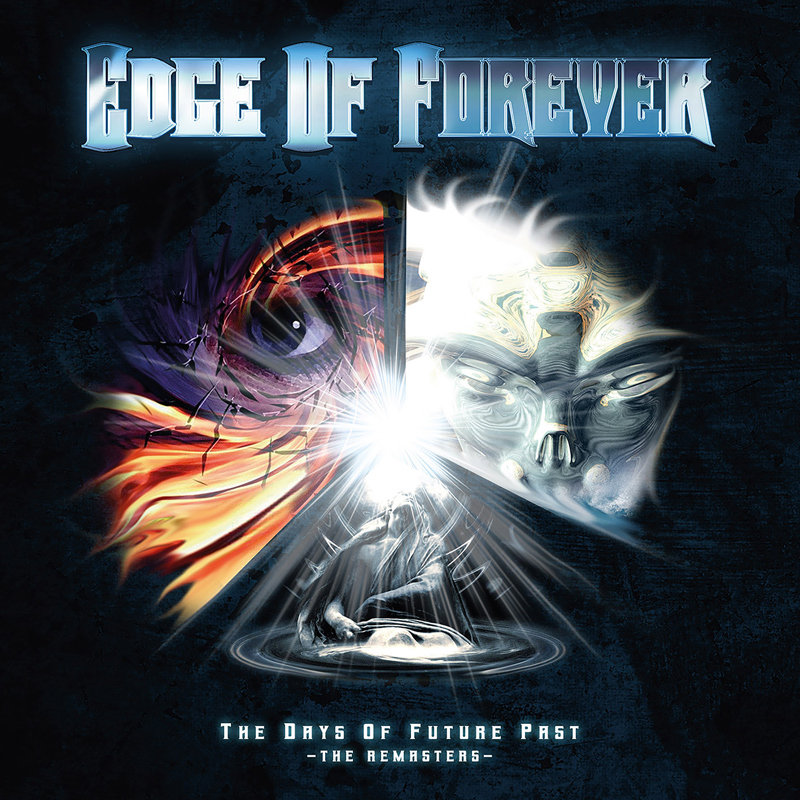 Edge of Forever – ‘The Days of Future Past – The Remasters’ 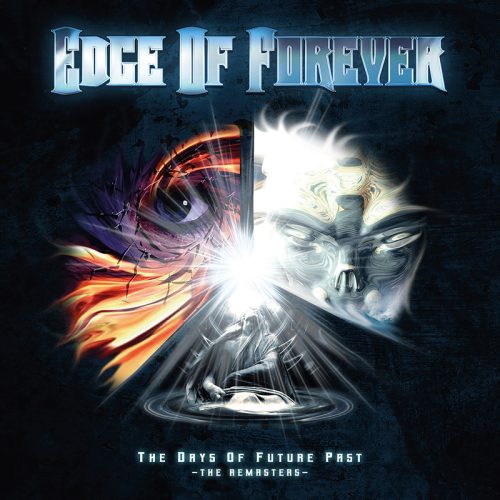 In hard and melodic rock circles, the name Alessandro Del Vecchio carries an enormous weight with it. Not only is he an exceptionally talented session musician and producer, but he is also a full-on artist in his own right with his band Edge of Forever (EoF) who for the last two decades have been releasing quality hard rock through a Native American lens. This year has Frontiers Records reissuing 2004’s ‘Feeding the Fire’, 2005’s ‘Let the Demon Rock ‘N’ Roll’ and ‘Another Paradise’ from 2009 in ‘The Days of Future Past – The Remasters’, a three CD box set.

Naturally, as with most reissues, ‘The Days…’ has EoF reaching into their back catalogue and remastering their work. However, instead of being done in some bespoke place with little care for the sound, each album here has been personally remastered by Del Vecchio himself and therefore, the listener knows the quality, time and energy which has gone into each record. Furthermore, as an added incentive each album comes equipped with an added bonus track tagged on the end.

As much as ‘The Days…’ is focused mainly upon having the 3 CD boxset, which, if you are the person who collects their music this way, is excellent, it has however, also been released digitally for those who like to access their music this way. These remasters will also be released individually onto the listeners favourite streaming platform. Whichever way you choose to listen to ‘The Days…’ it is a great way to get into EoF as well as collect or recollect those early albums to catch a glimpse of the band when they were young and hungry. 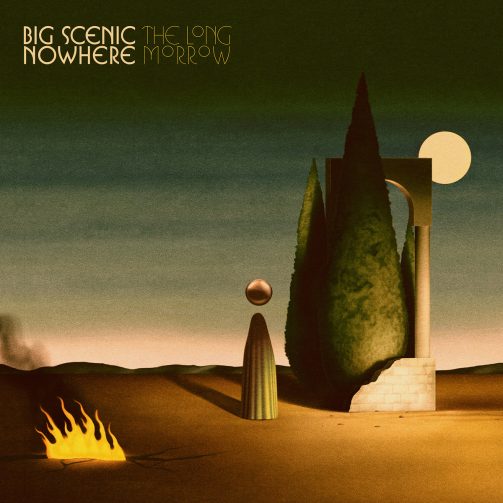