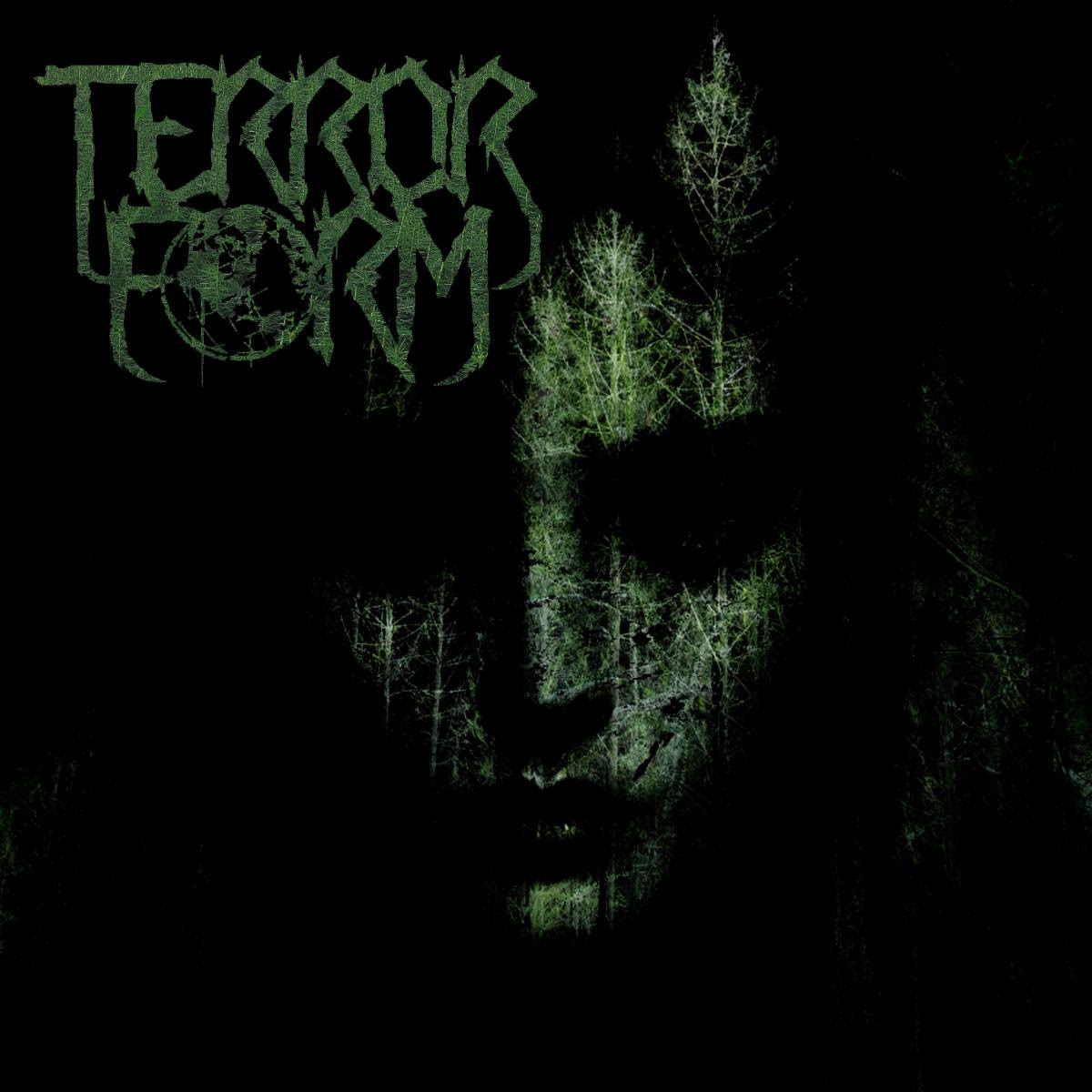 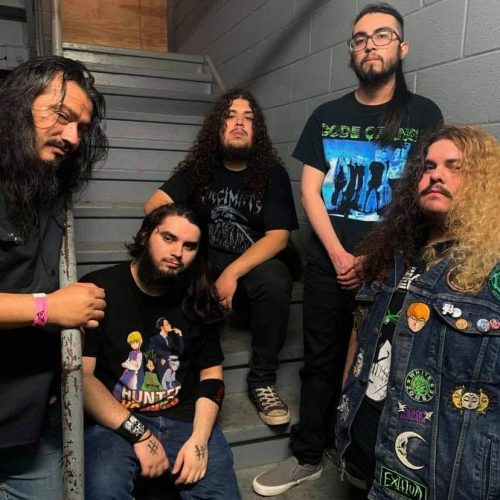 San Antonio-based Terrorform is clearly influenced by the greats. ‘Mother Terror’ boasts some very cool riffs, solos, and rock-solid rhythms. The dual guitar approach, the dialed-in scooped tone, all the hallmarks are here. Ferocious songs that almost incorporate a punk mentality at times, making headbanging all but mandatory. Leo Villareal delivers his DILLIGAF vocals in a lower register, almost guaranteeing a bit more longevity. Keeping it real and raw, these tracks give the impression of a one-take recording session. The talent and zeal are undeniable, but that’s about where it ends.

The beginning of “Intro” is quite literally Slayer’s “Raining Blood.” and the atmospheric intro to “Intruder” bears more than a passing resemblance to “Seasons In the Abyss.” A bit of Testament’s ‘Low’ and Megadeth’s ‘Killing Is My Business’ are appreciated here as well. Assuredly classic influences, but you have to make it a little bit different.

Of note, “Intruder” almost has a detached vocal delivery, like an instrumental with lyrics as an afterthought. Very cool music, but it doesn’t quite jibe overall. I would like the band to weigh-in on the song’s story; I am genuinely curious.

"Lots of talent, lots of potential"
50 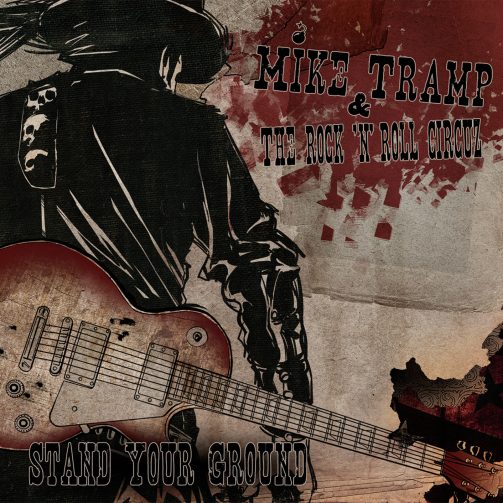