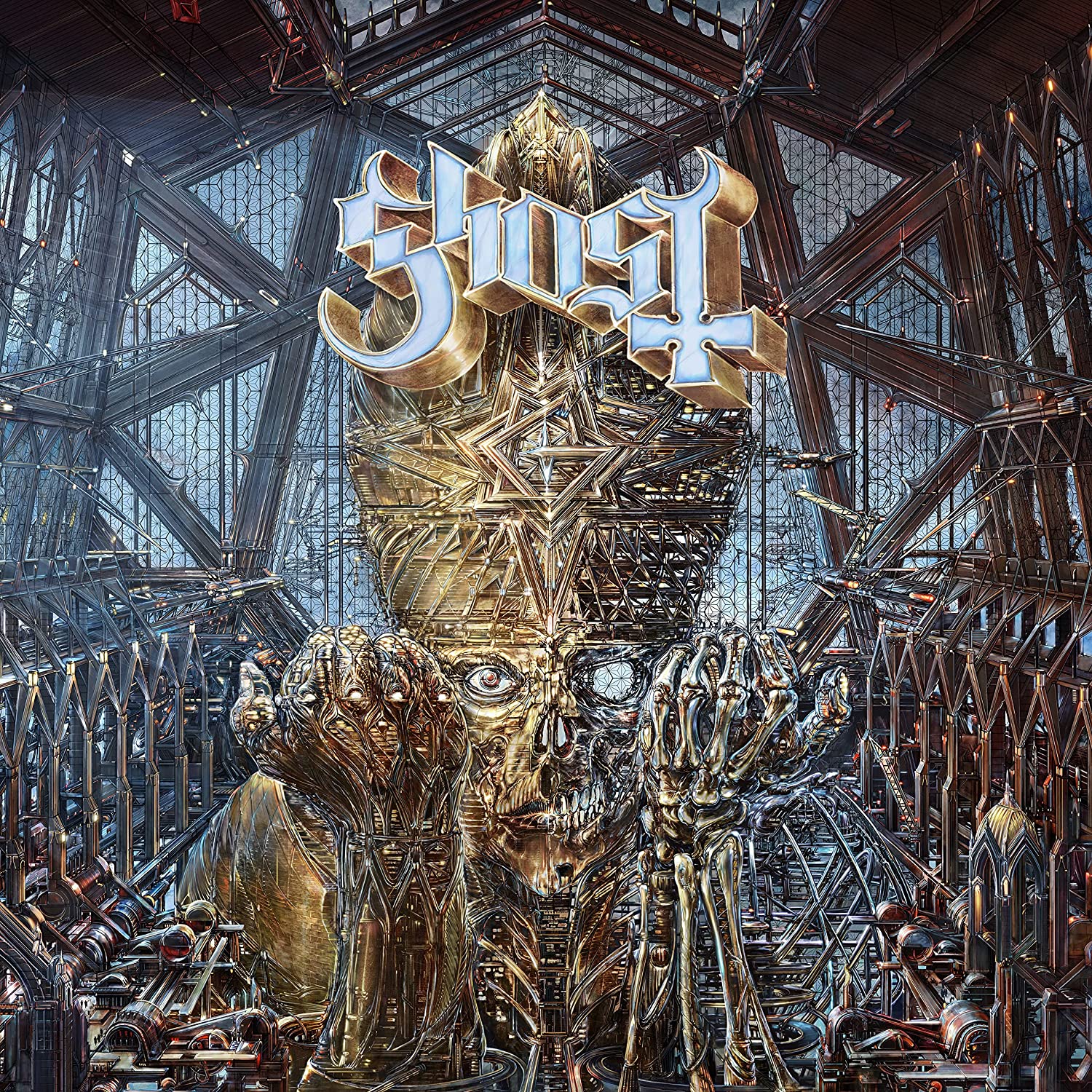 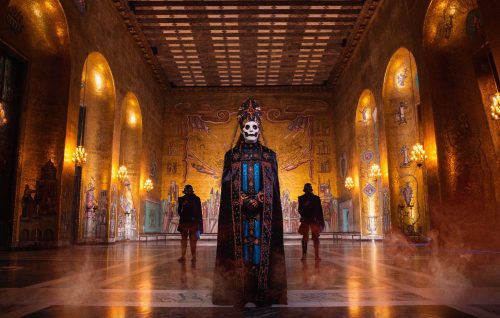 Let’s be brutally honest and deal with the elephant in the room immediately. Ghost are one of the most loved and yet maligned bands on the planet. Not many bands get the rage of the internet going like Ghost do, but much like Shrödinger’s Ghost, for being the most hated, someone is buying their records, of which the most recent ‘Impera’ has been released.

The thing is with ‘Impera’ is that immediately, straight off the bat, this is an album which sounds like Ghost. Quelle Surprise. Yet, ‘Impera’ has had a strange sense to it, unlike the standard anticipation for an album, Ghost’s dripping of singles starting with ‘Hunter’s Moon’ for the ‘Halloween’ franchise, through ‘Call Me Little Sunshine’ and ‘Twenties’ has felt like it has been a long time in the making. Once again, Tobias Forge lets his musical flag fly with yet another pristine, high-quality production that may just be one of the best produced albums that you’ll heard all year as Ghost pick up where ‘Prequelle’ left off. However, unlike its predecessor, this album is a lot more upbeat and less ballady, tracks such as ‘Kaisarion’, ‘Griftwood’ and ‘Watcher in the Sky’ are very, very enjoyable containing many of the Blue Öyster Cultisms that made the band so accessible in the first place, the latter of which may also be the best Ozzy Osbourne song that was never written. Furthermore, ‘Darkness at the Heart of My Love’ and ‘Respite on the Spitalfields’ show that Forge still has no problems writing a slow burner.

Much like every Ghost album, you really don’t want to like ‘Impera’, but it insidiously works its way in, every song, every melody is designed to get right into your head, and you’ll be humming them for years to come as Tobias Forge weaves his magic until you love it. Do not be surprised if you see this album riding high at the end of the year. 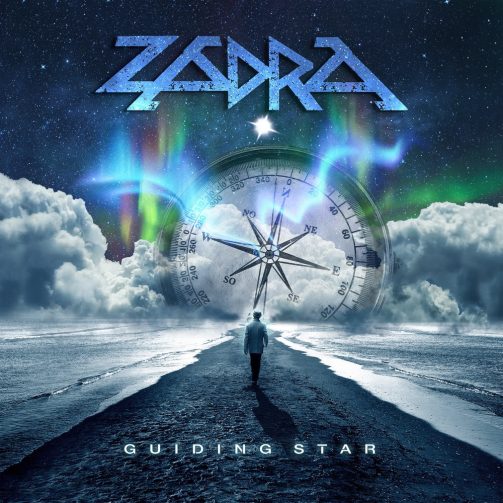