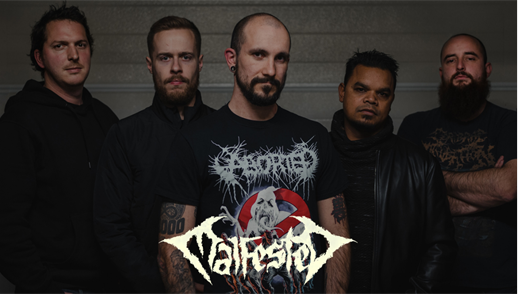 Malfested is a Death Metalband, hailing from Kortrijk, Belgium. The band consists of several unsung heroes from the Belgian metalscene. They bring a blend of Old School Death Metal influenced by more modern touches. ‘Uncompromising’, ‘Brutal’ and ‘In Your Face’ would best describe the musical outings of this 5-piece. They released one EP titled ‘Shallow Graves’ in 2020, which got them some great reviews and other press support, before signing to Necktwister in 2022. 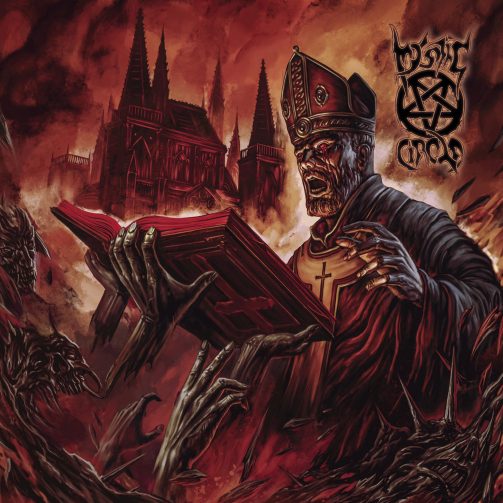