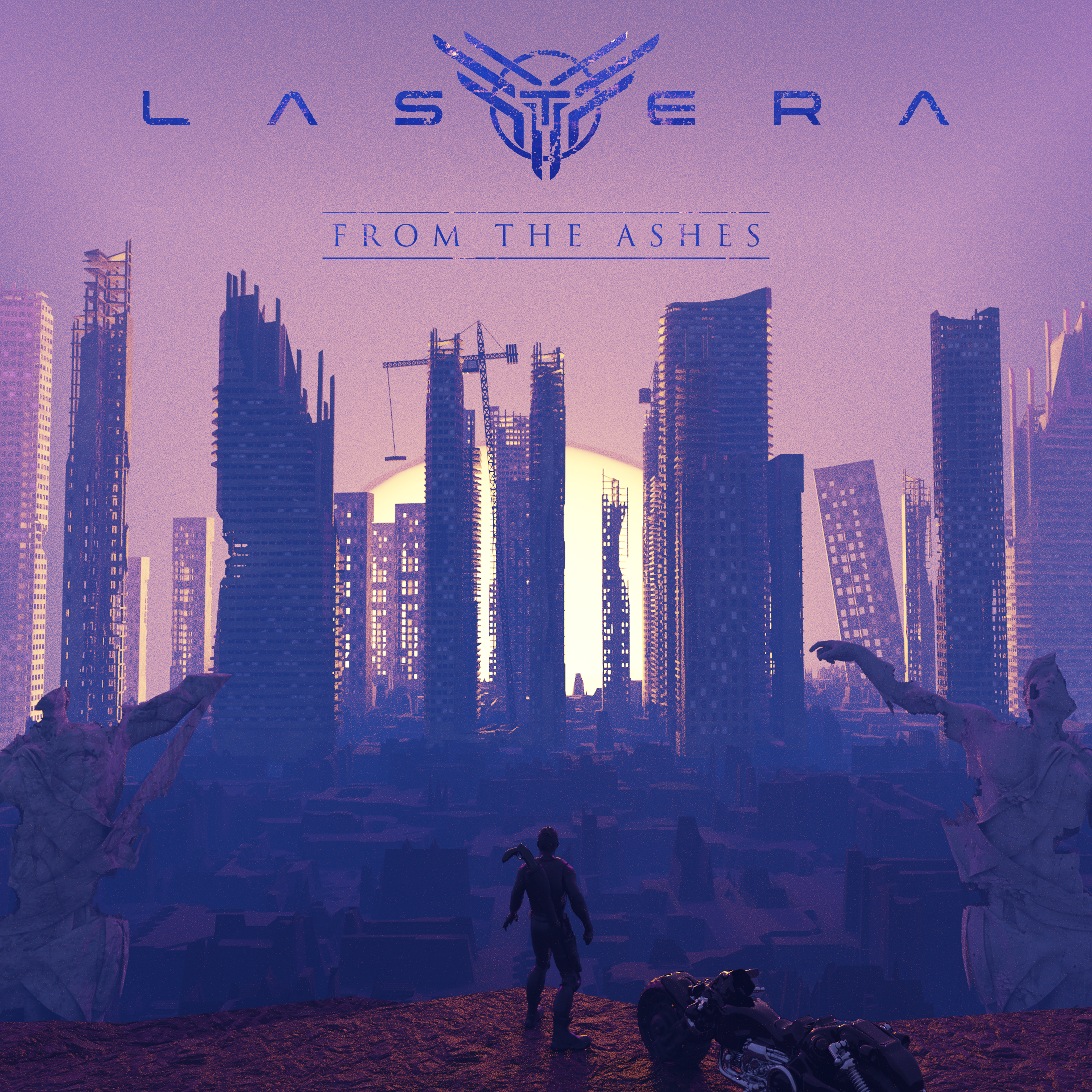 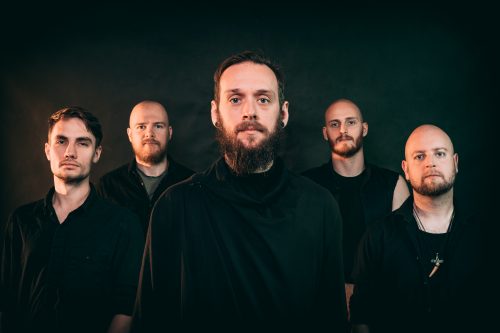 Scandinavia is the home of melody, it must be in the drinking water in Denmark because every band has a sense of it, how to write it, how to perform it and the latest band to exhibit this are Lastera who have set forth from Copenhagen to deliver their debut album ‘From the Ashes’.

Oddly, ‘From the Ashes’ isn’t the sound of a band just starting, it isn’t an average production coupled with tracks that could do with a bit of tweaking here and there. Lastera offer the full package here, this could easily be a band on the fourth or fifth album, dyed in the wool and know how the process goes. With a music which swings from outright progressive metal, through symphonic and power metal, ‘From the Ashes’ manages to tick a hell of a lot of boxes without ever feeling like it is jumping ship or chancing at different sounds. Tracks such as ‘A Man in a Suit’, ‘Trial by Fire’ and the title track easily suck the listener in with soaring vocals, lead harmonies and even blast beats.

Lastera have started their career on a high, yes, this can lead to a sense of jeopardy, will the band be able to follow this up? Hopefully, but in the meantime, there is plenty to devour here.

"Lastera have started their career on a high"
80 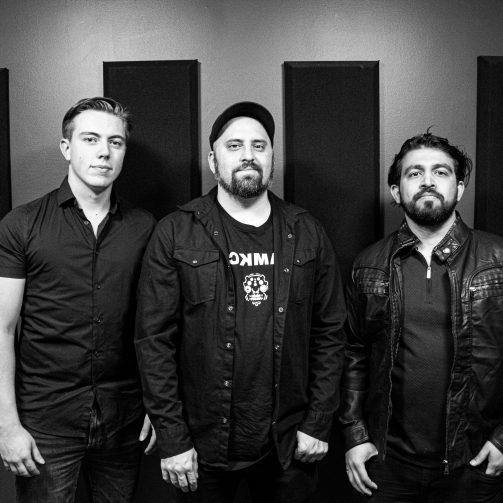