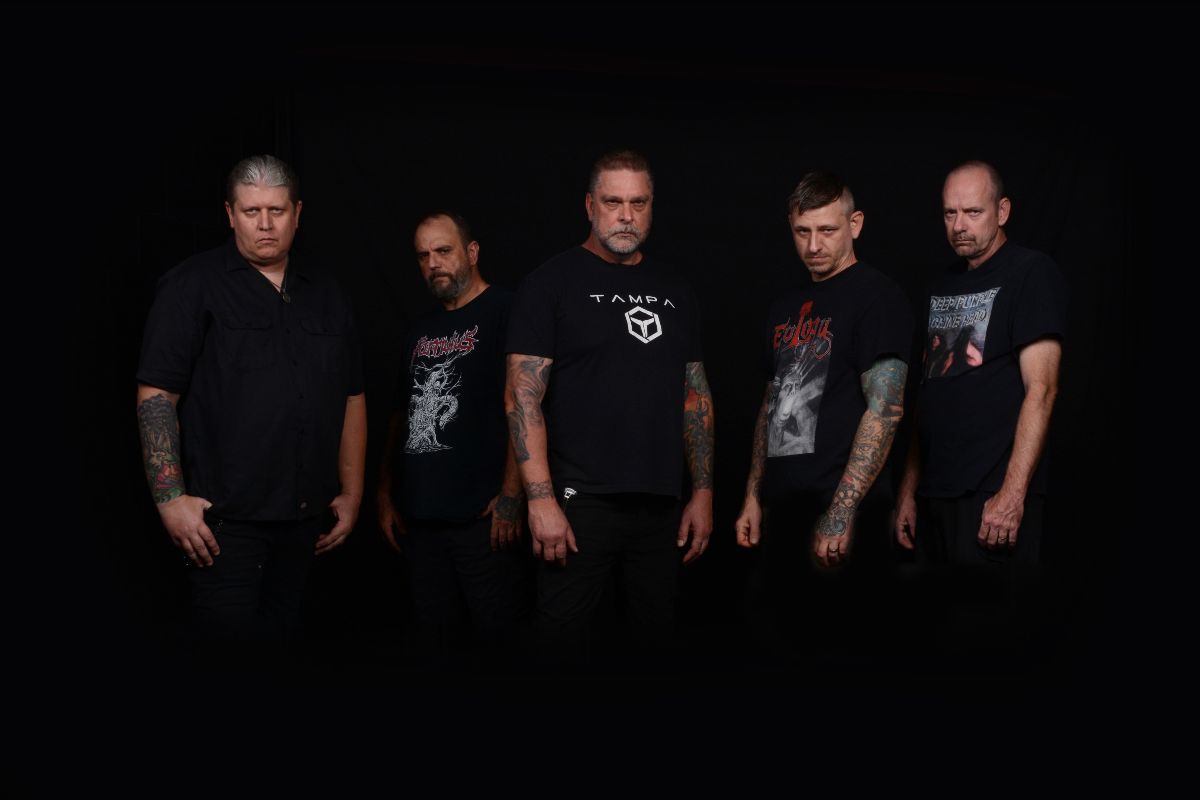 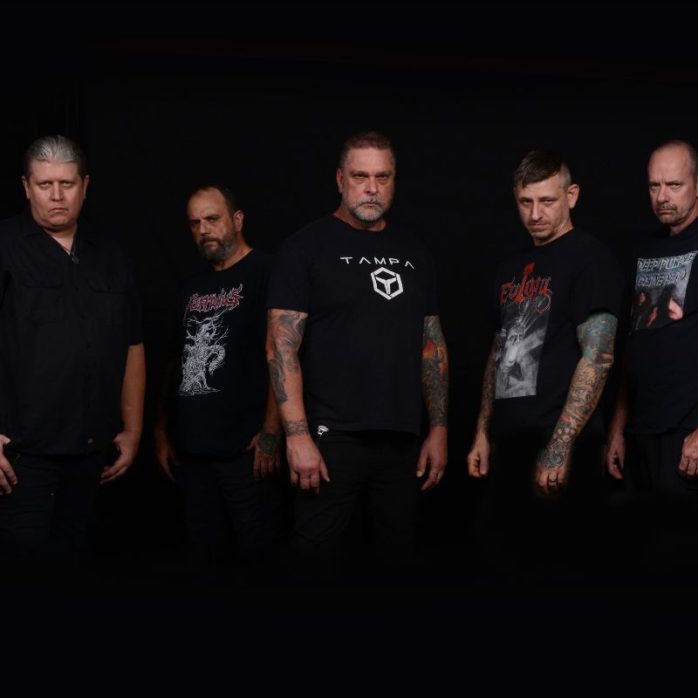 US death metal legends BRUTALITY to release new album in May

Being a band with a well-documented turbulent career, Brutality managed to have a fine body of discography work in their on-and-off career. Four studio albums that put them among the best death metal bands that the Tampa scene, in Florida, has exported to the world. And we’re talking Tampa, Florida, home of the best US death metal bands.

When Brutality announced, in October 2020, the band would be splitting up, the whole world was left stranded – once again – except for one person. Michael H. Andersen, Emanzipation Productions A&R, saw that as an opportunity to release a kind of a swansong for the band and approached them to do so. As Brutality had two new songs in store, the members started to, slowly, get their heads around the idea of a final release, and this is how “Sempiternity” decided to take form. “Orchestrated Devastation” and “Fluent In Silence” were recorded in studio, and Brutality decided to add two old tracks – “Crushed” and “Artistic Butchery” – which were re-recorded in 2018, and only available until now in a limited 7” EP self-released by the band. Finally, the group included four tracks (“These Walls Shall Be Your Grave”, “Cries Of The Forsaken”, “Cryptorium” and “48 To 52”) recorded live at the Maryland Deathfest in May 2019.

The result is “Sempiternity”, an album that started out as a “swansong”, but had the band leaving the door open instead of closing it once and for all. “When we were in the studio doing those songs, we realized we didn’t want to say that, to see those as our final recording”, vocalist Scott Reigel says. “And we asked Michael not to promote this as our swansong anymore… It started with us listening to the live stuff at Maryland and thinking how fucking incredible it sounded, especially with now Jarrett on second guitar. This is hands down the best line-up we ever had and from now on, it’s going to be the five of us or nothing”.

“Sempiternity” will be released in digital, CD and LP (black, white, transparent violent and transparent orange variants available, each limited to 500 units) by Emanzipation Productions on May 27th, 2022. Pre-orders available here.