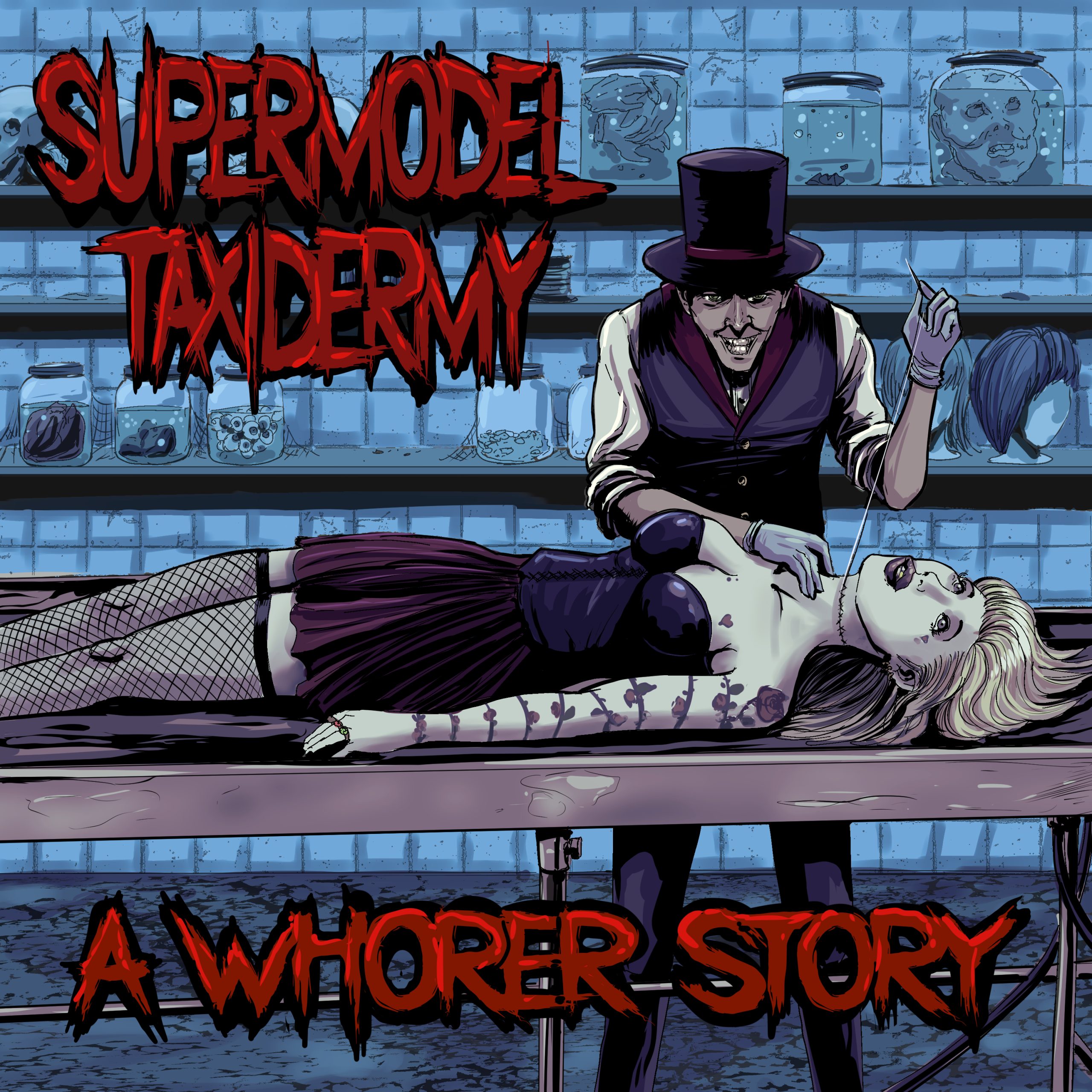 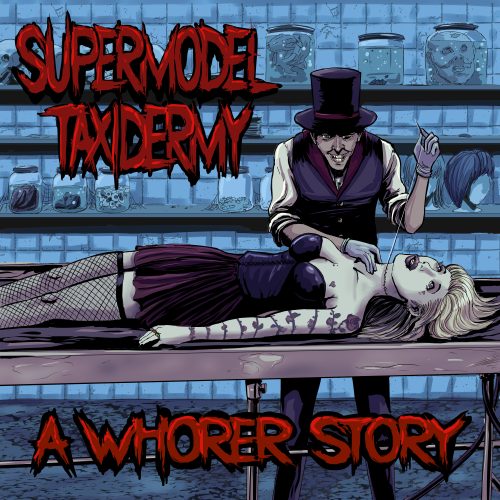 Is there anything as angry, high octane and sweat fuelled than crossover? The genre knows how to take the best parts of thrash metal and hardcore and bang them together in one giant mosh pit. One such band who have just discarded their shirt and barged topless into the ensuing melee are Supermodel Taxidermy with Canadian’s delivering their debut album ‘A Whorer Story’.

Now, the album may have all the hallmarks of a groove/industrial band with its greasy horror show album cover and imagery but looks can be deceiving and what Supermodel Taxidermy put forward is some quality crossover which sticks true to the genre’s roots. Musically, there is everything here that the listener could ever want from a crossover band, it’s so fast, it’s furious that Vin Diesel could put his name to it as the band wear their influences on their sleeve. There are lots of sounds of D.R.I. and Cro-Mags, but also Iron Reagan and BillyBio, but instead of songs about disturbing the neighbours/parents and drinking beer, there is something a little more high-brow with tracks such as ‘Deism’ and ‘Chrysalis’ showing what this band is capable of lyrically.

‘A Whorer Story’ sounds like a crossover album, fans of the genre are bound to get on board with it and whilst there isn’t anything really new, it does set the stage for the remainder of their career.

"nothing really 'new', but it does set the scene for the remainder of their career"
60 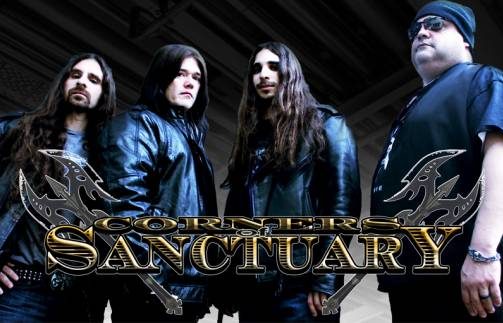