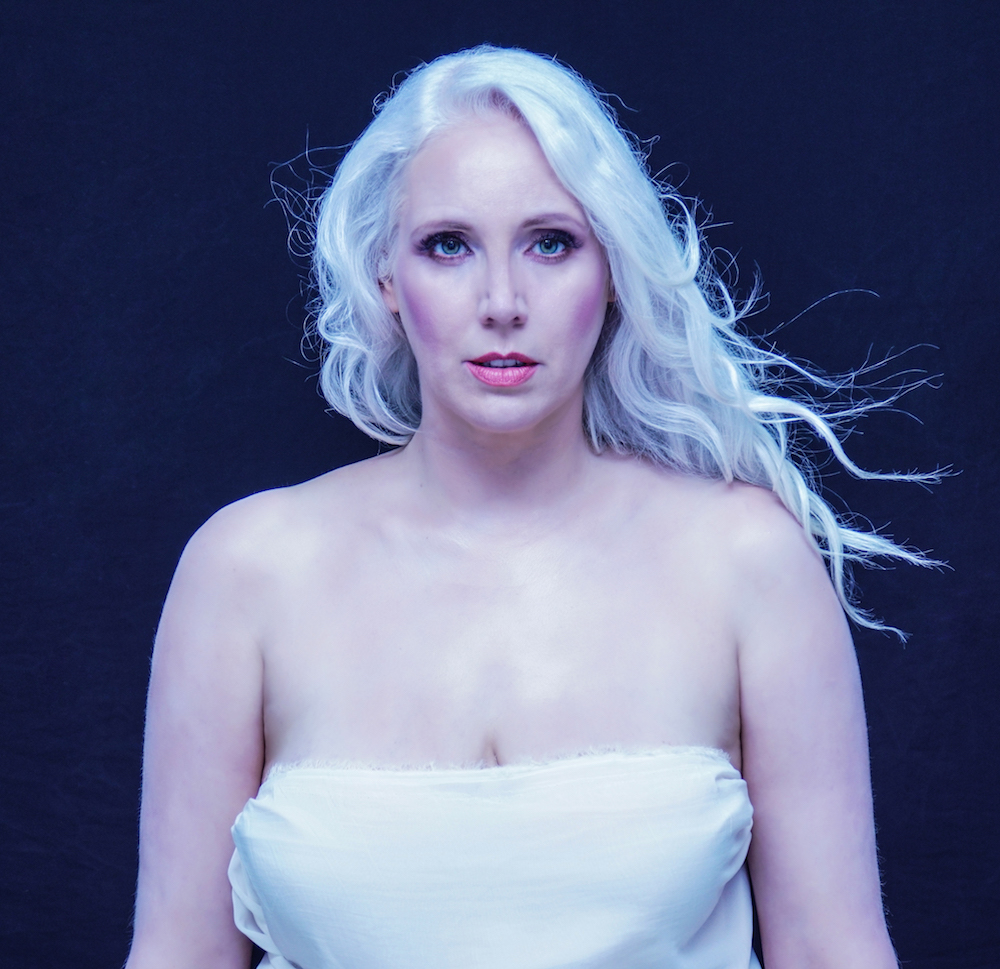 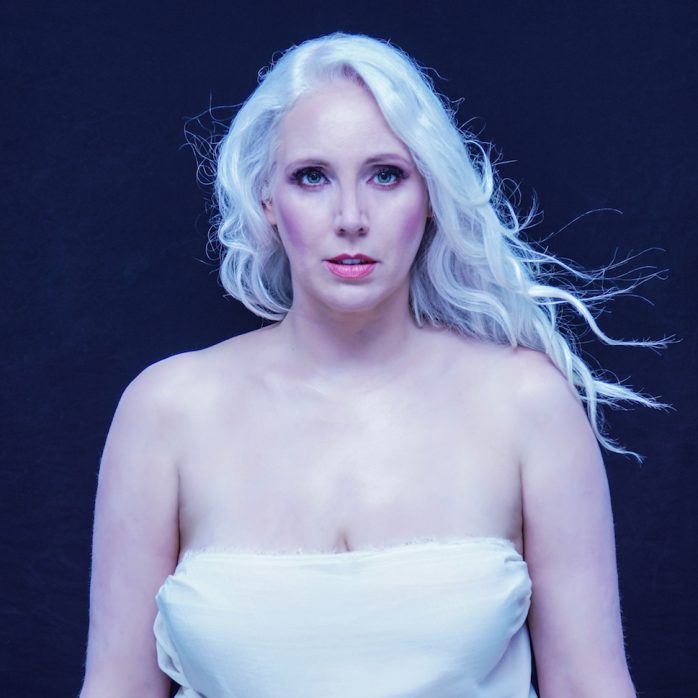 We have our own unique fusion style with a retro edge that blends and blurs the lines between a myriad of genres from alternative rock and blues to Rockabilly and Americana seamlessly.

‘Fleshbot Prison’ just released on the 4th of March. An angry alternative rock song with a creative theory about human existence.

We are working on a number of new songs in preparation for hopefully producing our first full  LP.  It will also include some poetry as my Black Water concept EP did and my last three singles that I released will be included on the album. Check out our Black Water EP here:

Besides my dance injuries which led me to discover my music in the first place; my biggest influences are Nick Cave, Leonard Cohen and Patti Smith because they are also accomplished writers and have such a unique and authenic music style that incorporates thier poetry as well. I also am currently obsessed with Asaf Avidan and LP for the same reasons. Lastly, Kovacs because she is also a visual artist and her music and videos incorporate her visual art background. She even designs and screen prints her own merch by hand.  I really identify with these artists and respect them because I also am a poet and visual artist so I admire other artists that utilize all their talents in their work.

I would want to move to Spain personally, but as a band I’m guessing we’d end up in the UK or the USA.

Oh that’s a tough one! I guess it’s the overall vibe and the energy we feel with the song. How deeply we all connect with it and feel it. If we are really feeling it or gelling as a band together while playing the song then we wouldn’t produce it.

Omg! Filming the latest music video ‘Happy New Year’. We used 5 large, motorized party sparklers not realizing the ash they create. We filled the entire nightclub/restaurant venue we rented with this gray-green ash! Even the glasses in the kitchen and the chandeliers were caked with ash. It was awful and funny at the same time. We didn’t realize until the filming was almost over. We obviously paid for a professional cleaning service to clean it up. You can see the video here: https://youtu.be/Ky_bMNb3jWI

‘ramblings, rants and other selected blah blah blah’s of a disenchanted artist’

Working on it as we speak lol! For reals 😉

Besides dropping our first LP we would like to schedule a lot more music festivals, re-book our first small tour of the UK (canceled in 2020 due to the pandemic), and do an album release concert and party. My biggest dream would be to take our upcoming album on tour. That would be amazing!

Thank you so much for having us on the Metal Digest! Rock on! 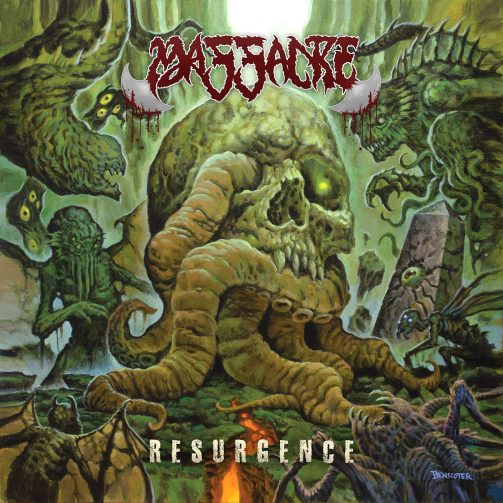