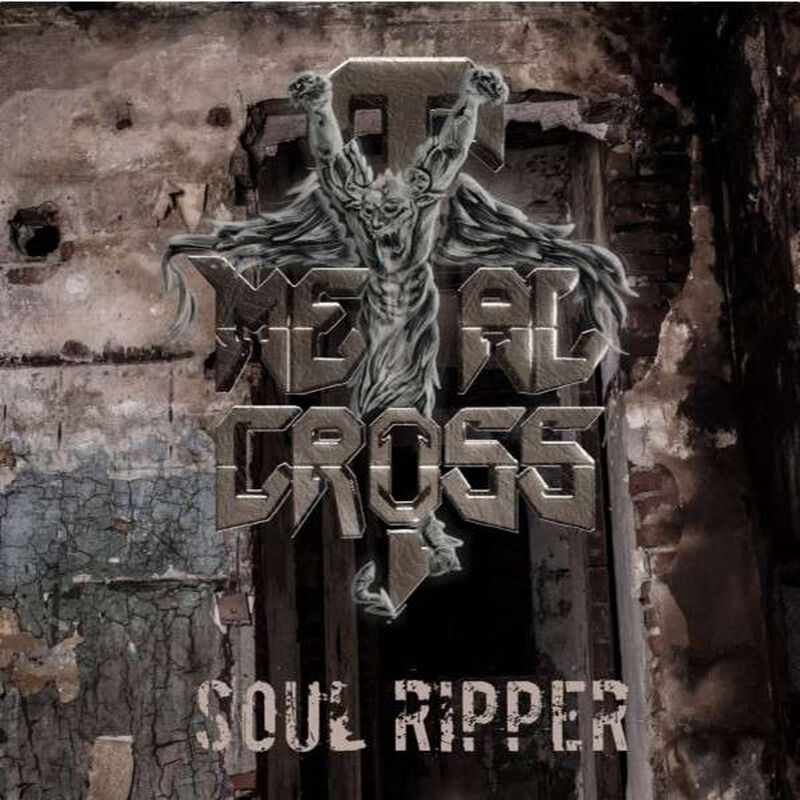 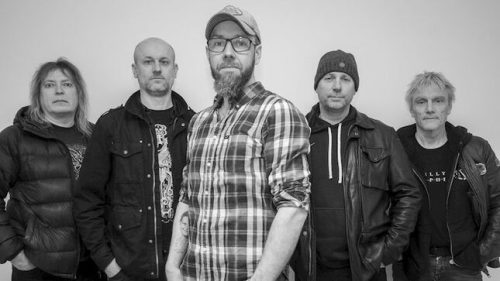 Good things come to those who wait… allegedly. Some bands spend their entire career living in the underground, like moles they only come out to feed before being startled and disappearing again before a predator appears. One band who have spent nearly the last 40 years scurrying in the undergrowth are Metal Cross, but this year has the Danish band breaking the surface with ‘Soul Ripper’, a debut that has been far too long in the making.

The good news is that ‘Soul Ripper’ is not an album caught somewhere in time, suspended in a production or song writing style which has long since been buried in the past. This is a release which is very much intime, a proper heavy metal album which has been given all the attention and production it deserves. ‘Soul Ripper’ is a modern sounding classic metal album, this isn’t ‘modern metal’, nor is it a nostalgic trad metal feel, tracks such as ‘Written in the Sand’, Memento Mori’ and ‘Fall of Cimbria’ have all the enjoyability of Freaks and Clowns, Re-Machined and Felskinn.

If you’re looking for a good sounding metal album, then ‘Soul Ripper’ is a really great place to start. If you’re the sort of person waiting eagerly for the next Slipknot/Rammstein, then this’ll do nothing for you. However, if you like your metal in the truest forms, then get your teeth right into this. 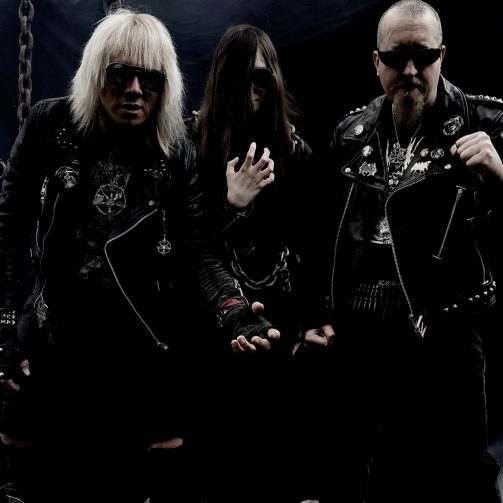 Expunged – ‘Into Never Shall’