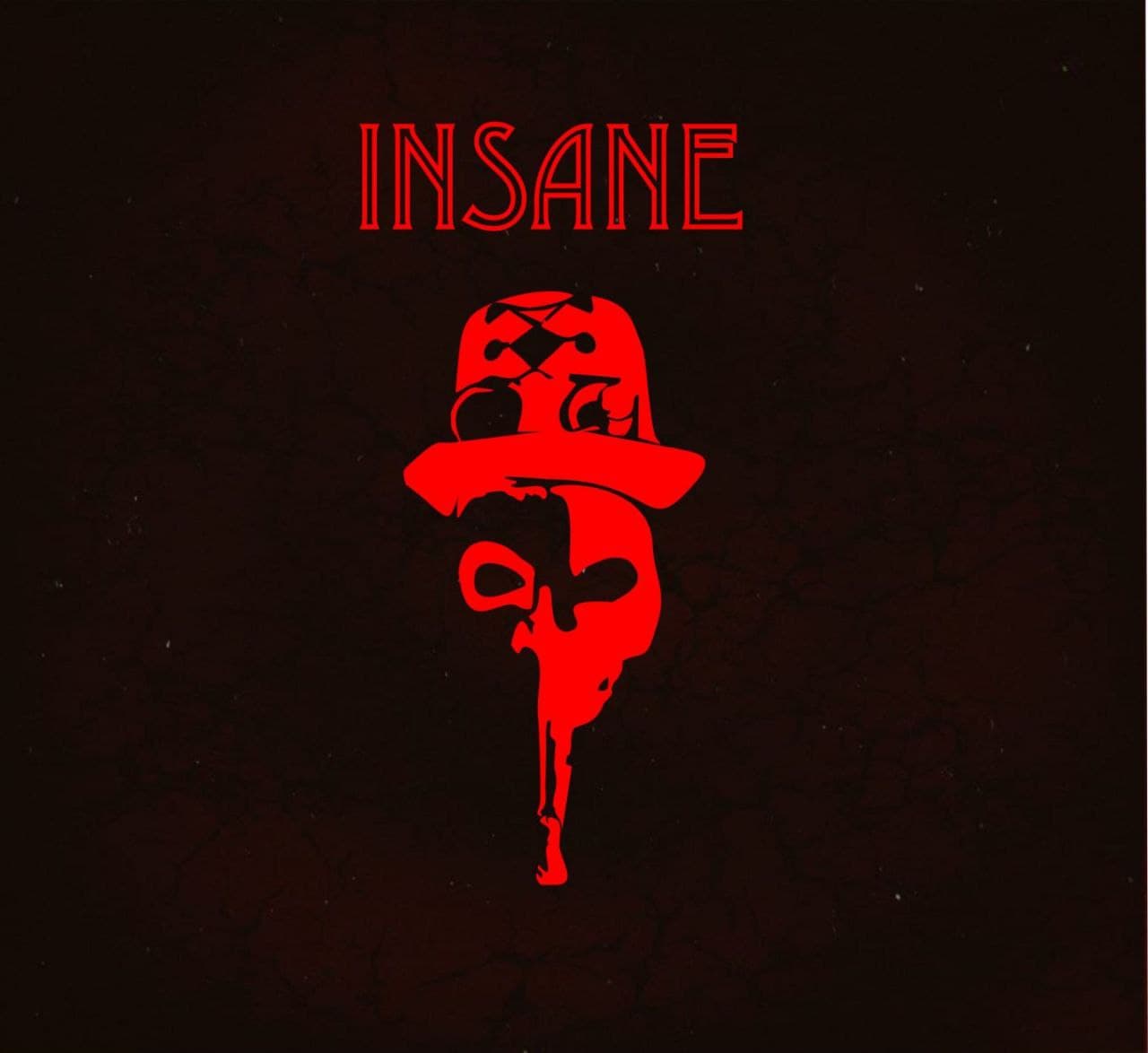 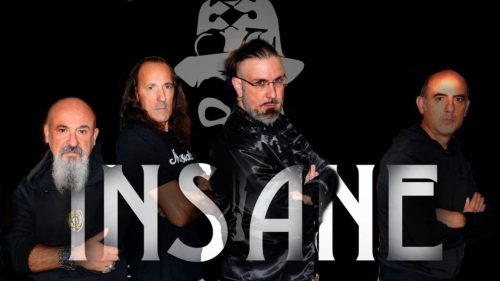 I can’t drive 55 sang Sammy Hagar once in an ode to driving fast. But what about the bands which can’t drive 30 as they slow the pace right down and give it some groove. That is what Insane have done as the band leave their native Cagliari to deliver their eponymously titled debut album.

What Insane show here is that even though this is the band’s first foray, they portray themselves a band well beyond their years. This is a band which splice a classic heavy metal sound with doom sensibilities from the likes of Black Sabbath as flowing grooves move to foot stomping riffage creating something that is actually very enjoyable. In fact, at times when it comes to the guitar tone during the solos, it has the Iommi sound from the 80’s, almost as if it been pilfered and used exclusively here. Furthermore, the vocals may be a little acquired at times having all the hallmarks of Nils Patrick Johansson meaning that ‘Insane’ also has that old-school heavy metal/hard rock vibe which would appeal to fans of Astral Doors.

‘Insane’ does have a tendency to meander, a little more than it should at times; but it is actually enjoyable and a lot of fun whilst also providing a solid foundation of heavy/doom for this band to build from in the future. 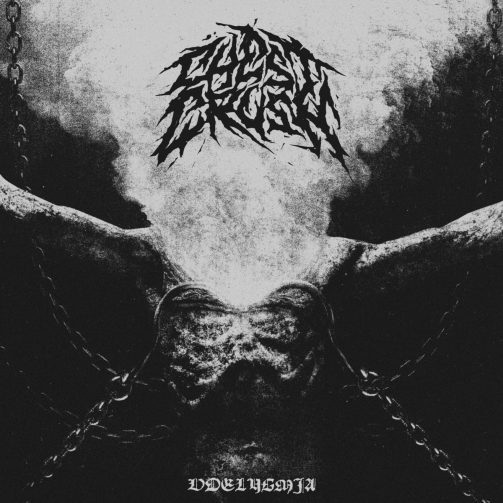