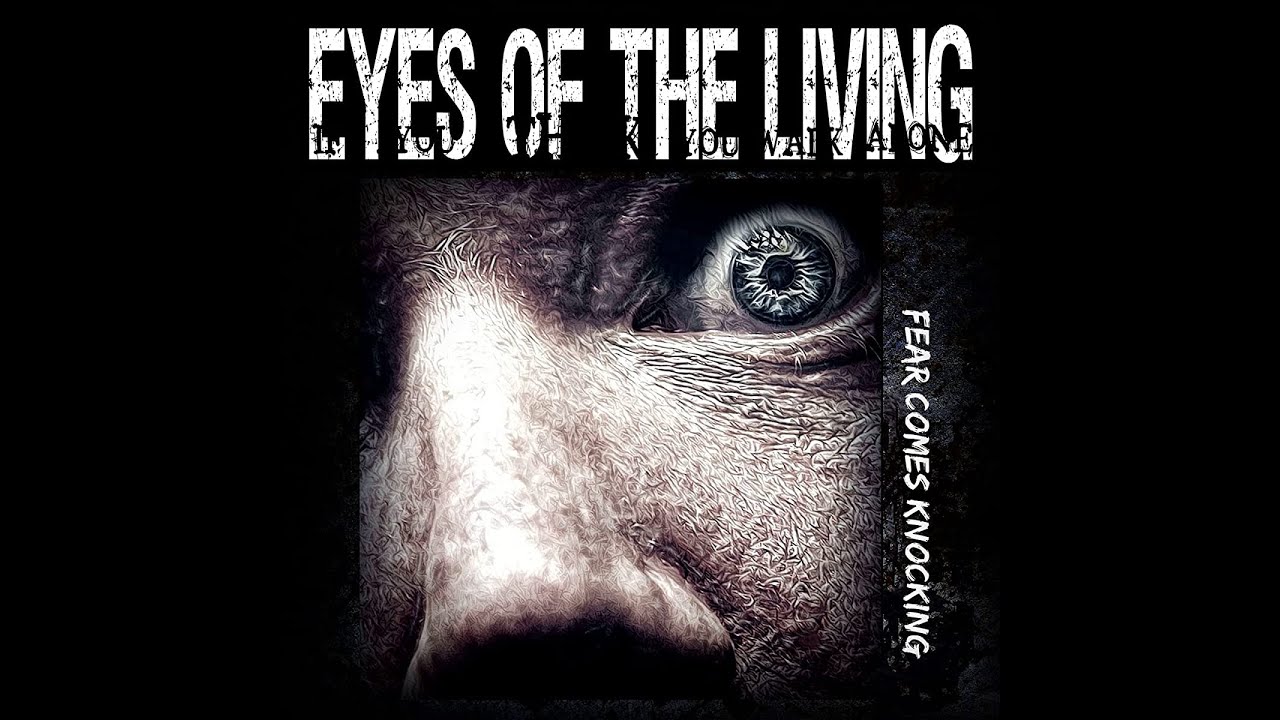 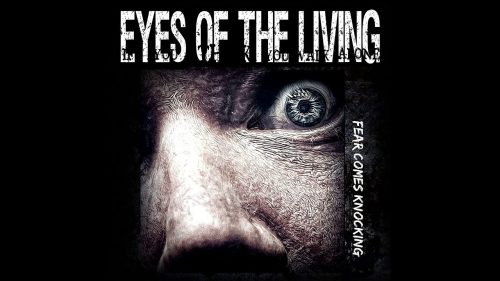 When it comes to battening down the hatches and doing what’s needed, not many bands do it as well as Eyes of the Living (EotL) as the relative newcomers to thrash metal scene know how to throw down the gauntlet to those around them. This year has the band returning for the first time since 2019 with their latest studio album ‘Fear Comes Knocking’.

With ‘Fear Comes Knocking’, it is hardly surprising that EotL put their heads down and drive forward with some decent thrash metal. This thrash isn’t the fully old-school ‘whack it out and sound like Slayer’ way, yes, there is a massive Slayer influence here, but also, this does have some of the heavier edge of groove metal as tracks such as ‘Reborn of Dark’, ‘Feeding the Wolves’ and ‘Destroy Everything’ have all the appeal and enjoyability of Testament, Sacred Reich and Megadeth as well as more modern acts like Warbringer, Evile and Havok with flurries of thrashing notes.

What EotL have delivered with ‘Fear Comes Knocking’ is an album which hits the nail on the head. Yes, it doesn’t do anything that is out of the ordinary, but it is a solid album of thrash that well and truly bangs the head which doesn’t bang.

"a solid, no frills album of thrash metal"
60 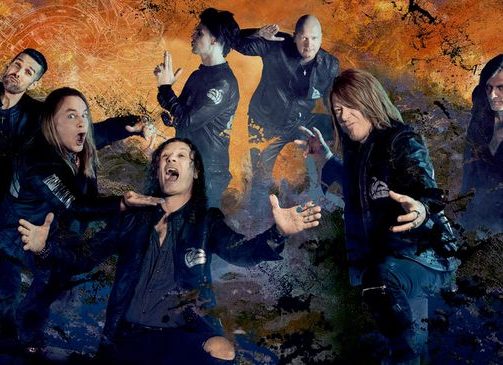