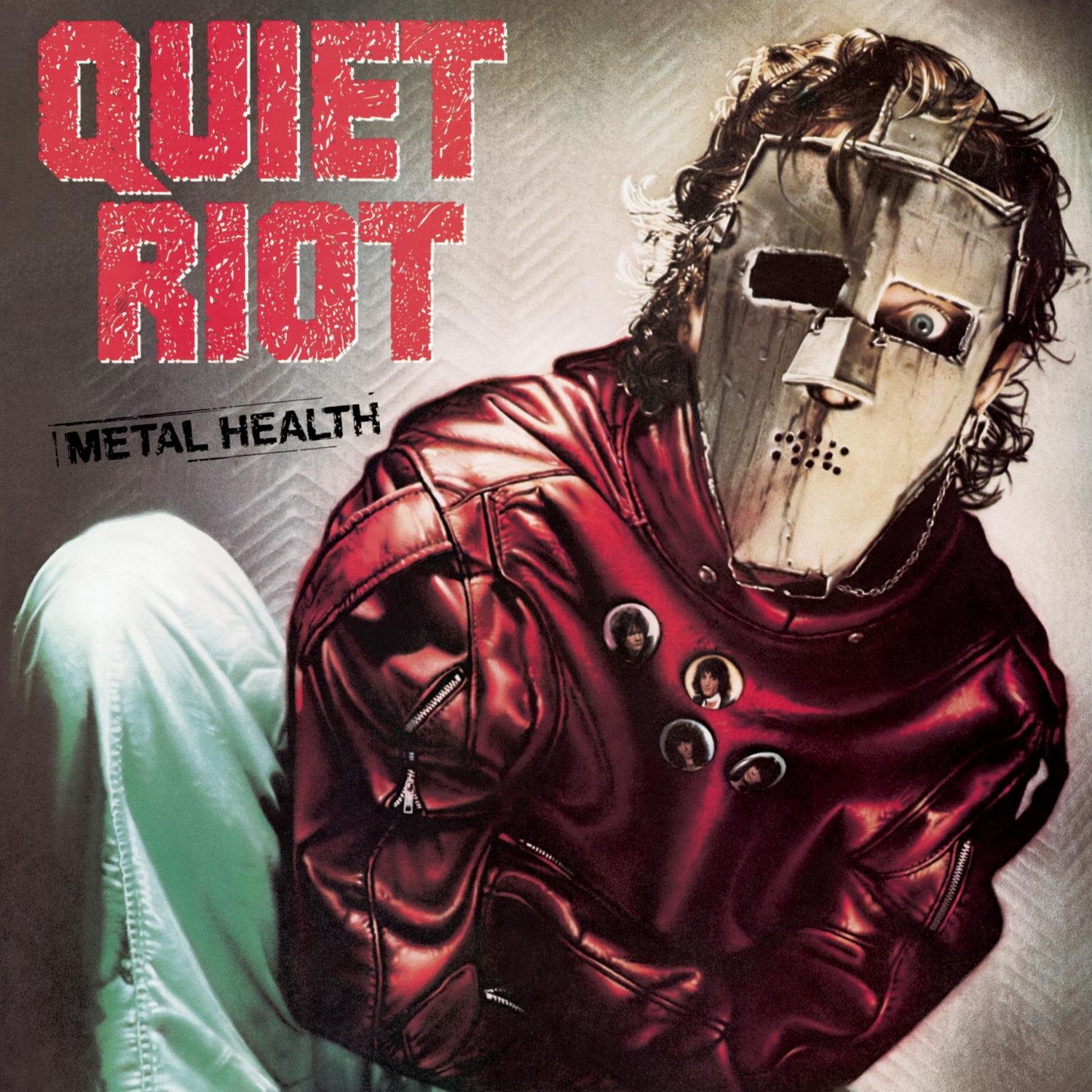 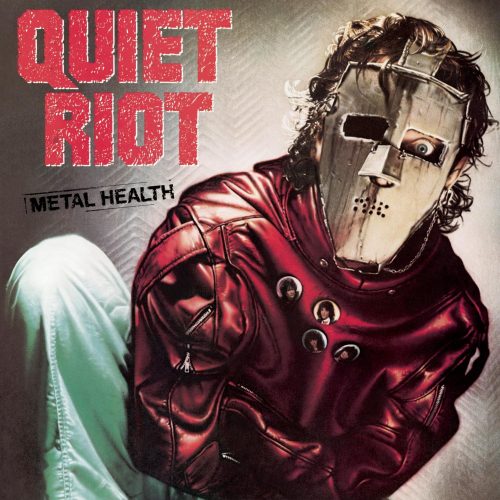 This morning in the Metal Digest office, we’re doing some banging… banging our heads that is to ‘Metal Health’ the 1983 album by Quiet Riot. This album has the accolade as being the first heavy metal album to ever top the Billboard 200 and rightly so, for Quiet Riot, the stars aligned as tracks such as the band’s cover of Slade’s ‘Cum On Feel the Noize’, the re-recording of the Randy Rhoads era ‘Slick Black Cadillac’ and the fist pumping title track catapulted the band into the stratosphere. These days, ‘Metal Health’ is well and truly embedded as a glam metal classic whilst the song ‘Thunderbird’ has even more of a poignant meaning with not just the loss of Randy Rhoads, but also Kevin DuBrow and more recently Frankie Banali. So this morning, crank up that volume loud and let the metal health drive you mad! 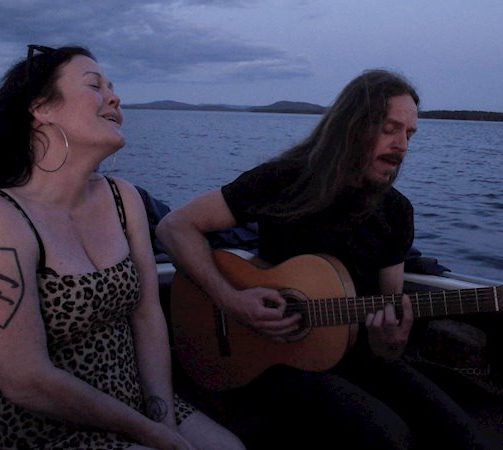 HOWL OF THE UNDERDOGS | DOCUMENTARY REVIEW