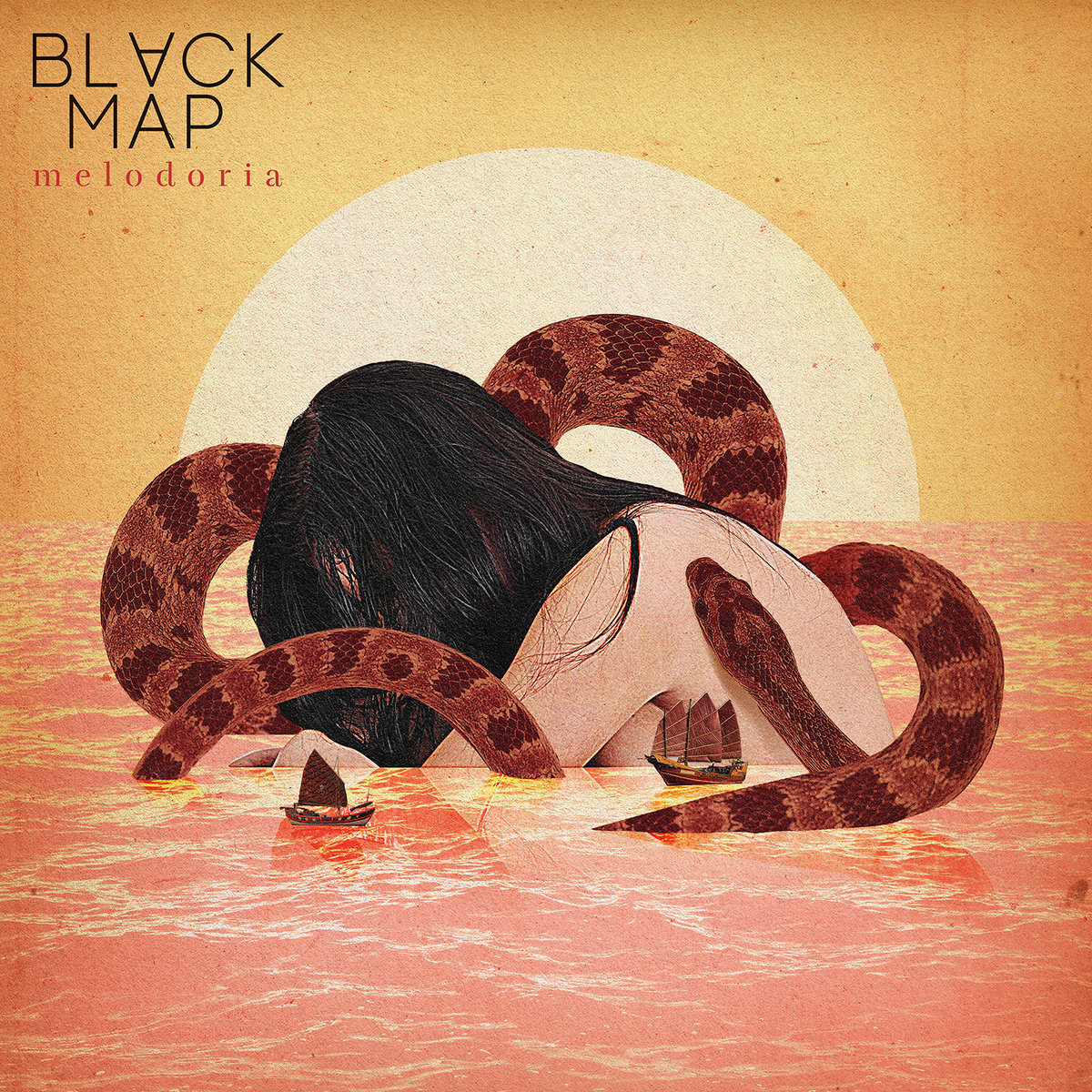 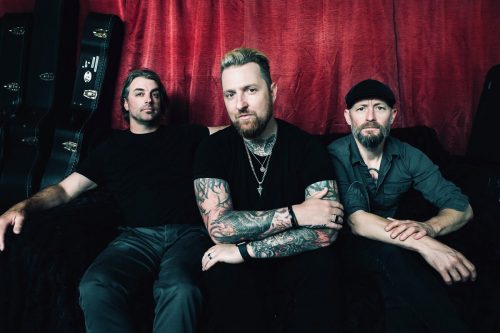 Black Map originate from California with the trio being somewhat of a post hardcore supergroup being a nice genuine blend of Dredg, Far and The Trophy Fire to form a tasty mix. Although the band have been together since 2014, they have a sound which wouldn’t be too out of place with bands such as Bush, Circa Survive and even Twenty One Pilots as the band take an interesting step in a different direction with their latest album ‘Melodoria’.

As an album, the first half of ‘Melodoria’ has a real grunge vibe to it mixed with just enough heavy in it to carry its weight through each of its 10 songs. This is an album a relaxed hazy feel to it, it is strong throughout with its relatable lyrics and melodic guitars that create alluring and engaging soundscapes which allow the listener to slip into a daydream. This helps to create and capture you within a euphoria which instantly improves the mood and make you feel happier, just lie back, and let this album just wash over you. Equally, the second half of the album does not disappoint as tracks such as ‘Left For Dead’ and ‘Burnout (Do You Mind?)’ stand tall with their succulent honied vocals, unwavering guitars and pacemaking drums.

However, ‘Melodoria’ pushes no frontiers, and it can be slightly blithe at times. Yet, the energy on this album is consistent and their vitality shines throughout allowing the listener to play it loud and play it often. 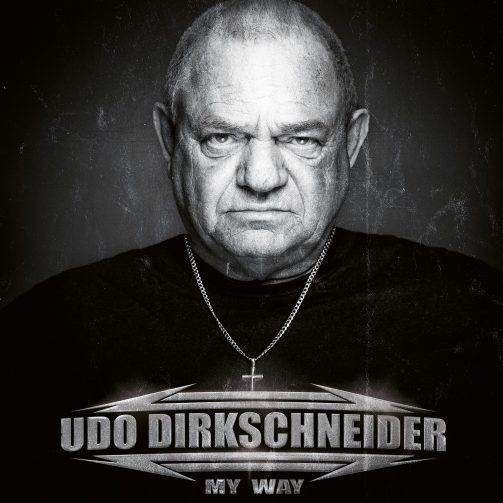