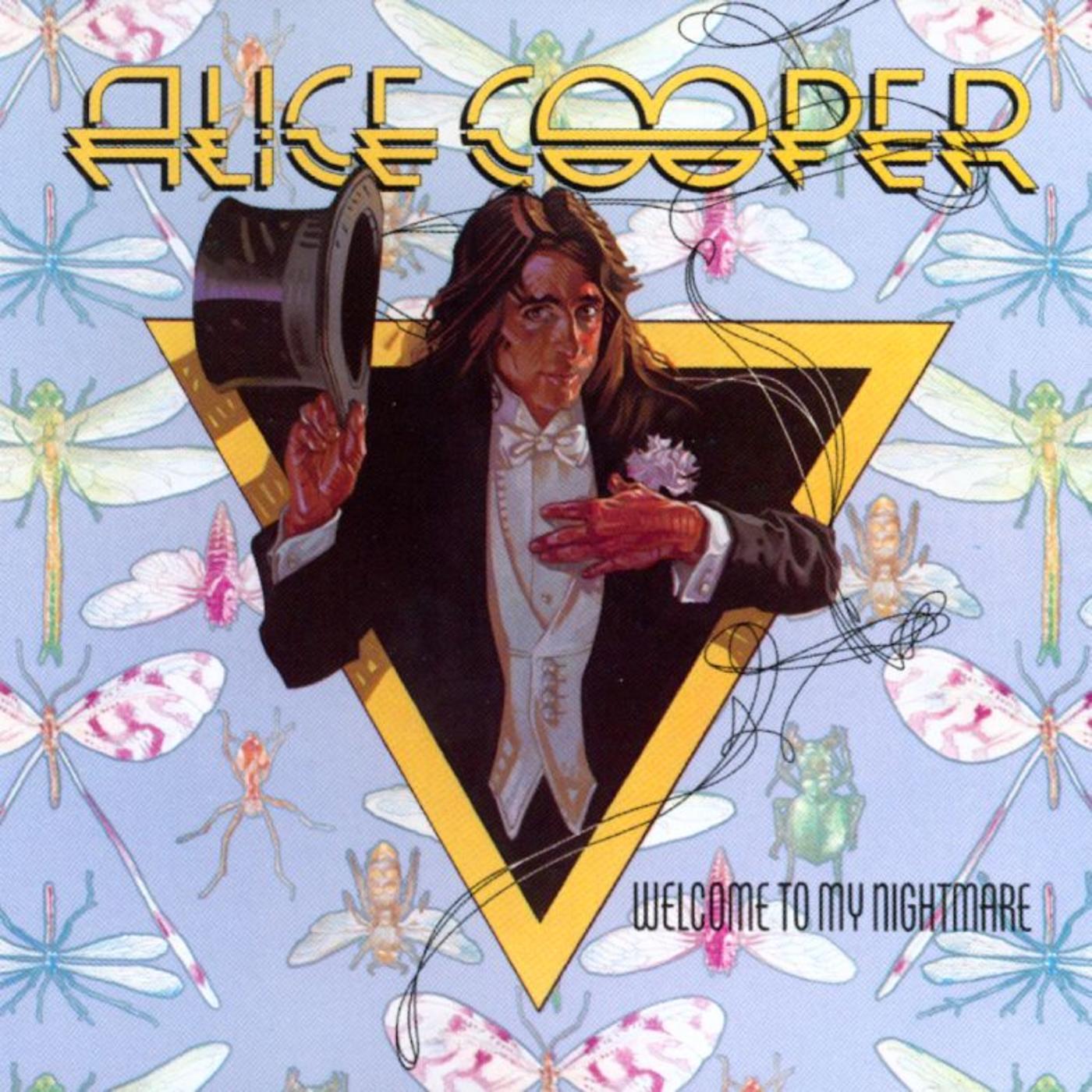 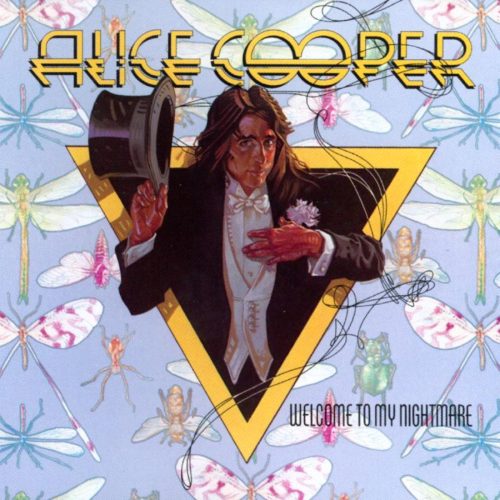 This afternoon in the Metal Digest office, we’re gettin’ spooky scary skeletons by cranking up the volume on ‘Welcome to My Nightmare’ the first solo outing for Alice Cooper from 1975. Breaking out from the collapse of the Alice Cooper Band the previous year, ‘Welcome to My Nightmare’ began to really embrace the theatrics that had started in the previous band as Alice released a concept album about the nightmares dreamed up by ‘Steven’, the albums child protagonist. Many Alice Cooper fans regard this as amongst some Alice’s best work and to this day, many of those songs get an airing live. So this afternoon, turn the volume up so loud that you’ll often think you hear someone calling you and if they are and try to turn it down… well just call the department of youth! 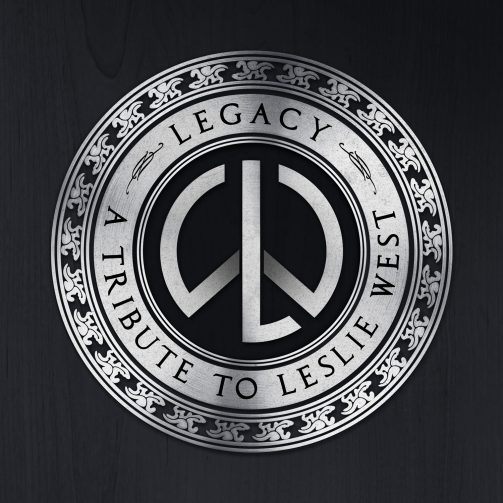