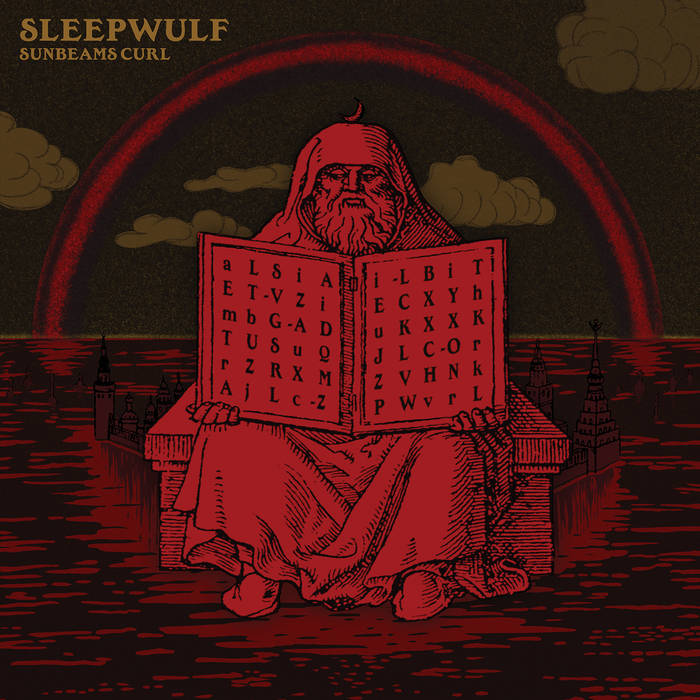 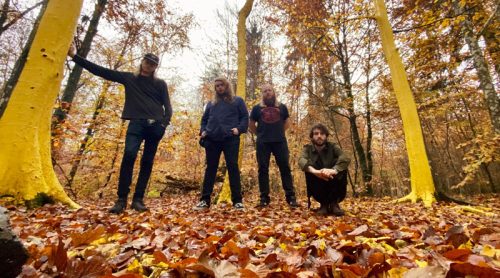 Surely we’ve just discovered the motherlode of the Stoner scene in its primal, embryonic form? Sweden’s Sleepwulf don’t fit the boxes of “influenced by…” rhetoric from the reviewer’s scrapbook of tired ideas. If someone had told me this was a rare recording from the early 70’s that remained unreleased but was quite legendary to those who heard the demos; I’d have believed them without pause.

The lyrical content is both deep and whimsical by easy turns, just staying clear of parody despite the album opening with the potential pitfall of “Satan is King”. No fear, the cliches are avoided deftly, and all the song’s messages are meticulously put across weaving a good old yarn as they go.

The sound is both driven and late night Uber-cool. Special mention goes to the classic sound achieved using old-school tape equipment (possibly even some real vintage valves to my ears with the lush midrange in both the guitars and vocals); this album sounds and feels timeless. It’s perhaps more of a surprise to find out it’s a new release.

Also notice worthy are the distinctive drum tones; there must have been more time taken to get the “sound” than to actually record them. The syncopation and straight on driving motoric beat alongside the playful and overtly tuneful basslines is exemplary, this is a rhythm section to marvel at.
So far so good, but what about the actual songs themselves? You’re in for a treat. This is a super chilled and beautifully written collection of tunes you’ll struggle to tire of even with many repeat listens, there are some truly memorable riffs and psych/fuzz style solos for the guitar aficionados.

Perhaps the overriding feeling is not that this is an amalgam of the band’s influences, it’s more of an homage to the early days of the Stoner scene finding footing from Blues and Doom, capturing the moment with a scratchy Super-8 as the desert sky stretches out towards the night. 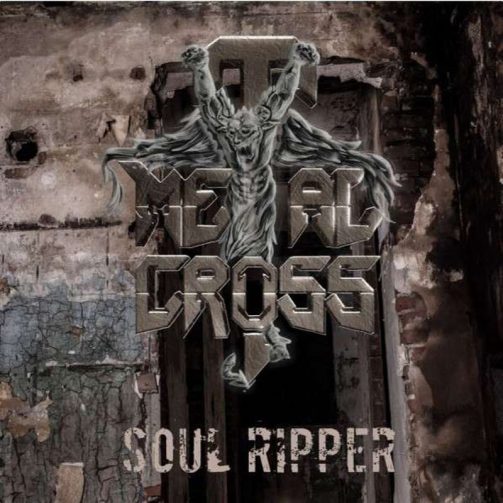