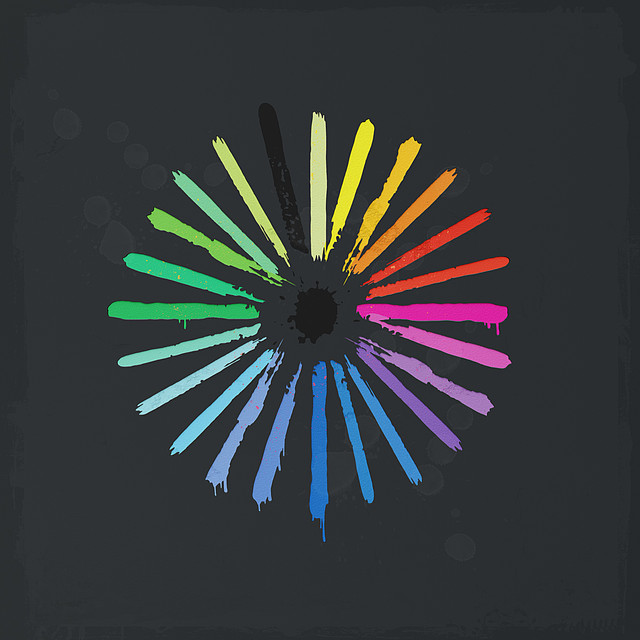 Marillion – ‘An Hour Before Dark’ 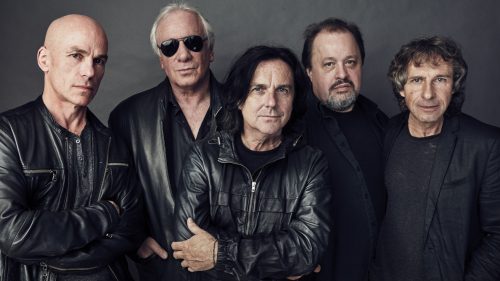 Maturity. Something that means so many different things to different bands. Some use “Maturity” as an excuse to take the pedal off the metal, and take things a little slower. Others use it as a pretext to get ever-more experimental and have collaborations with musicians from way outside their home genre. Marillion, now giving us their 20th (TWENTIETH!) album use their collective maturity to deliver a moody and somewhat introspective record that still showcases the band’s inherent musical talents, and yet moves them a step further forward again without losing their distinctiveness.

2016’s FEAR had a similar recipe, but being honest I can’t recall a song from it with a reference point. With this record the “Maturity” they add to the mix to create a mouth-watering dish is simply the excellent, and memorable song writing.

I’m sure there will be many long term fans of Marillion who’ll not be comfortable with the context and subject matter; in the post-Fish era there have been many occasions where the lyrics have been somewhat divisive. Here the basis of the lyrical content is quite openly and blatantly the new fears and isolation of the pandemic and the perilous state of our planet. If you think that’s already been done to death, you may have a valid point (and I’m sure there’ll be yet more to come from bands of many differing genres). However, don’t fret about it; just enjoy the music. Steve Rothery is still one of the most beautifully lyrical guitarists around, Mark Kelly is a premier league keyboardist with imagination and playing talent to burn, Ian Mosely and Pete Trewavas might have 120+years on the clock between them but still form a tight and effortlessly musical rhythm section. And “H”, Steve Hogarth, irrespective of whether you preferred Fish or not, is a soulful and distinctive vocalist with a keen ear for melodic invention.

The last Marillion album I genuinely repeatedly enjoyed “cover to cover” was the early 2000’s opus “Marbles”; that had the unbelievably catchy earworm “You’re Gone”, and the multi-layered sprawling epic of “The Invisible Man”. In a strangely similar vein, An Hour Before it’s Dark has the instantly catchy “Murder Machines”, and quite possibly their finest work of the last 15-20 years in the closing epic “Care”. It really has that “instant classic” feel to it.

"A sometimes uneasy blend of the dark and the uplifting; but taken overall this is Marillion’s best work for a long time"
80 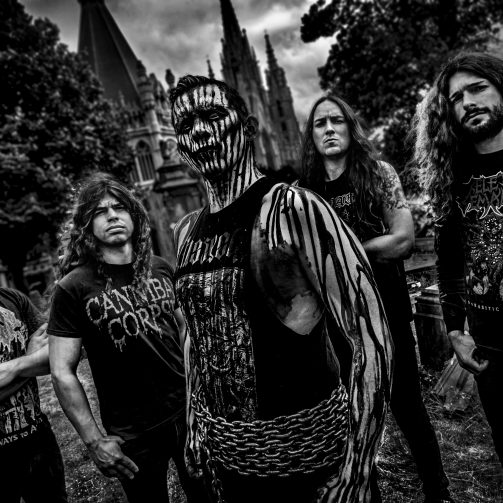