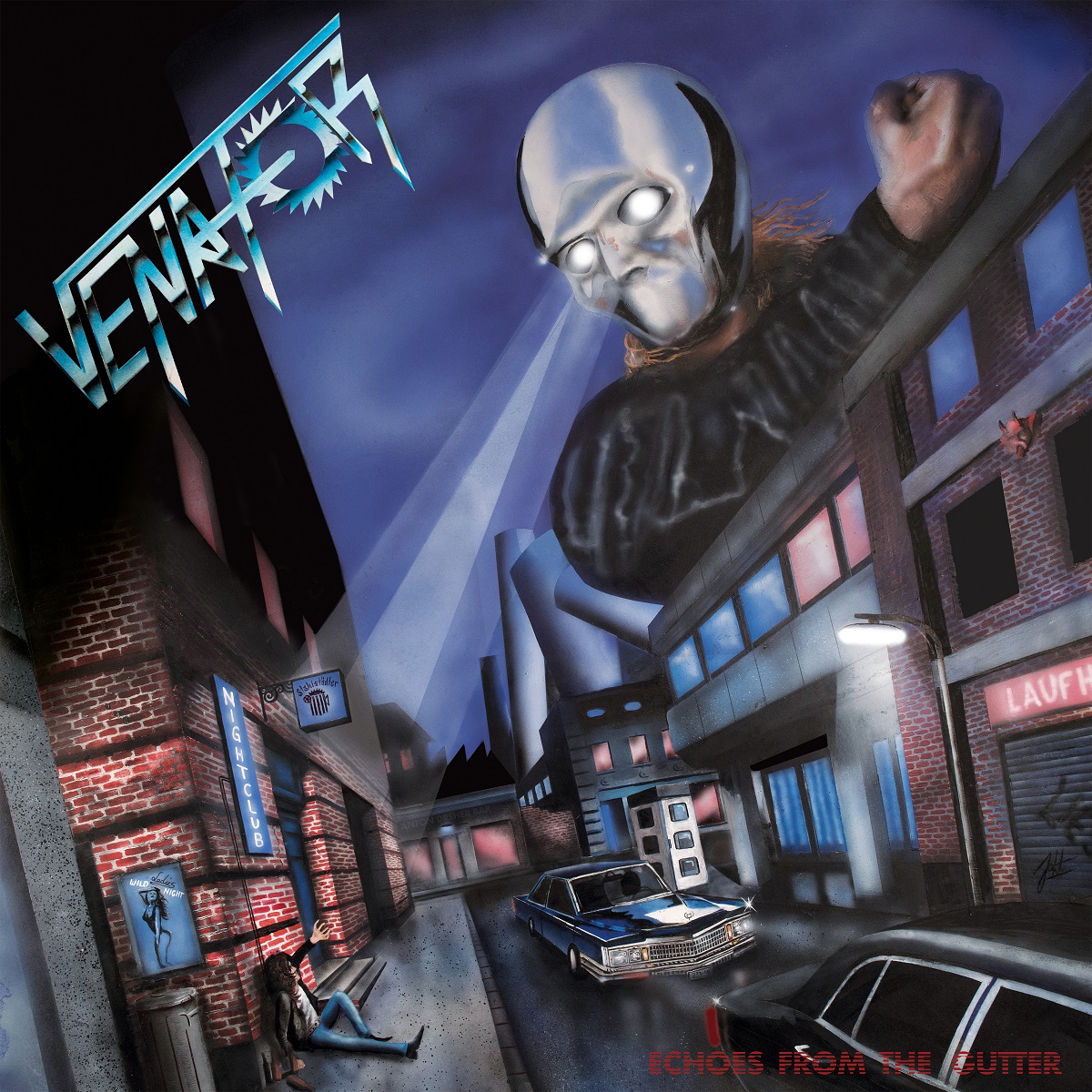 Venator – ‘Echoes from the Gutter’ 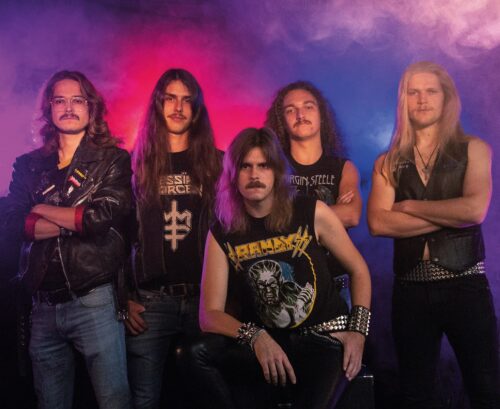 It’s come to that time where those bands who formed, released singles and EP’s back in 2020 are ready to release their debut albums and now, in a post Covid-19 world, Venator have delivered their first studio offering ‘Echoes from the Gutter’.

Those people familiar with trad metal will know the sound which Venator are battering out, this is a band which grew their hair long, put on their denims, leathers, band t-shirts and cranked out heavy metal the way it should be. ‘Echoes…’ is a prime example of top-quality trad metal as tracks such as ‘Manic Man’, ‘Nightrider’ and ‘Streets of Gold’ do their best to invoke the spirit of NWOBHM appealing to the likes of Satan, Blitzkrieg and Demon as well as more recent acts like Traveler, Riot City and Haunt whilst also closely hugging the Metal Gods themselves in Judas Priest.

With ‘Echoes…’, the Austrian band show that they mean business with an album which hits the heavy metal nail perfectly on the head with a big fuck off hit. Sure, it won’t do much for the Slipknot/Disturbed/Five Finger Death Punch obsessed mainstream, but for those fans of trad and heavy metal, ‘Echoes…’ is the real deal. 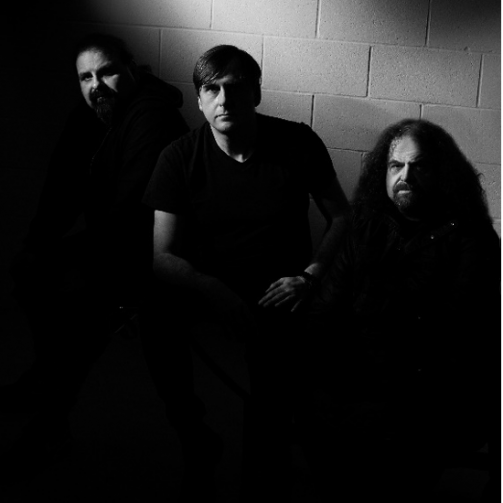