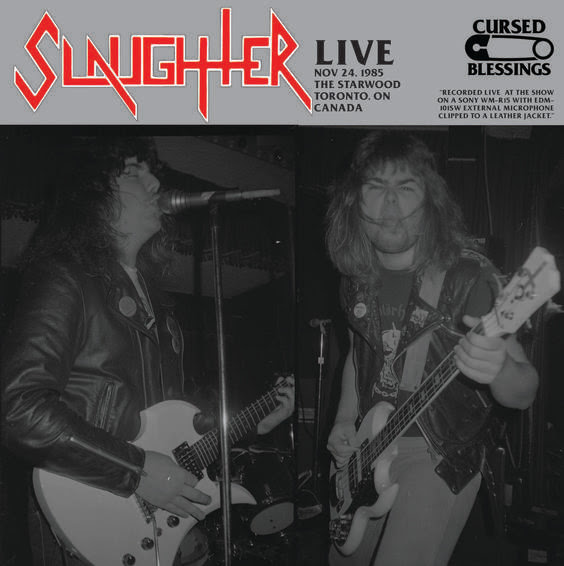 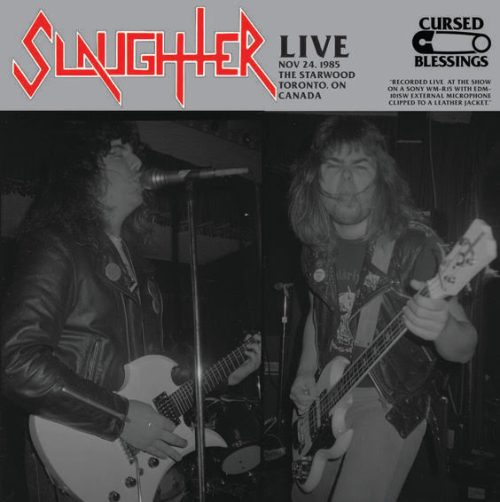 In the mid to late 80’s the Canadian underground was one of the places to be for the fastest bands pushing the boundaries of what heavy metal could achieve. One such band were Slaughter, no not that one for heaven’s sake. Unlike the ‘other’ Slaughter which focused on preening themselves in the mirror, this Slaughter melded thrash metal with the burgeoning death metal scene. Although the band never made it far beyond the trenches, this year has Cursed Blessings Records releasing ‘Live in 85’, a live performance from one of Slaughter’s crowning shows.

This isn’t your bog-standard live album released in the modern era, touched up to high heaven to the point where you may as well listen to the album of the band. No, what Slaughter deliver here is a warts n’ all performance of a one-off night supporting Corrosion of Conformity and D.R.I. on the 24th November 1985. This is as much beer-soaked thrashing madness as one can get, the little better than bootleg quality means that this is as close to banging your head against the stage as you can get without jumping into a time machine and actually visiting the show.

However, this is strictly limited edition and will be zealously sought out by thrash metal collectors worldwide, if that sounds like you, then you better get ordering. Yes, the quality isn’t great and there is a sort of ‘you had to be there to fully appreciate it’ nostalgia, but there are a lot of thrash fans who will love to get their grubby little paws on this release. 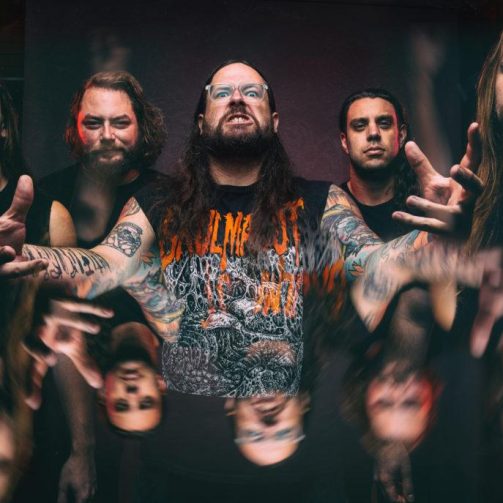