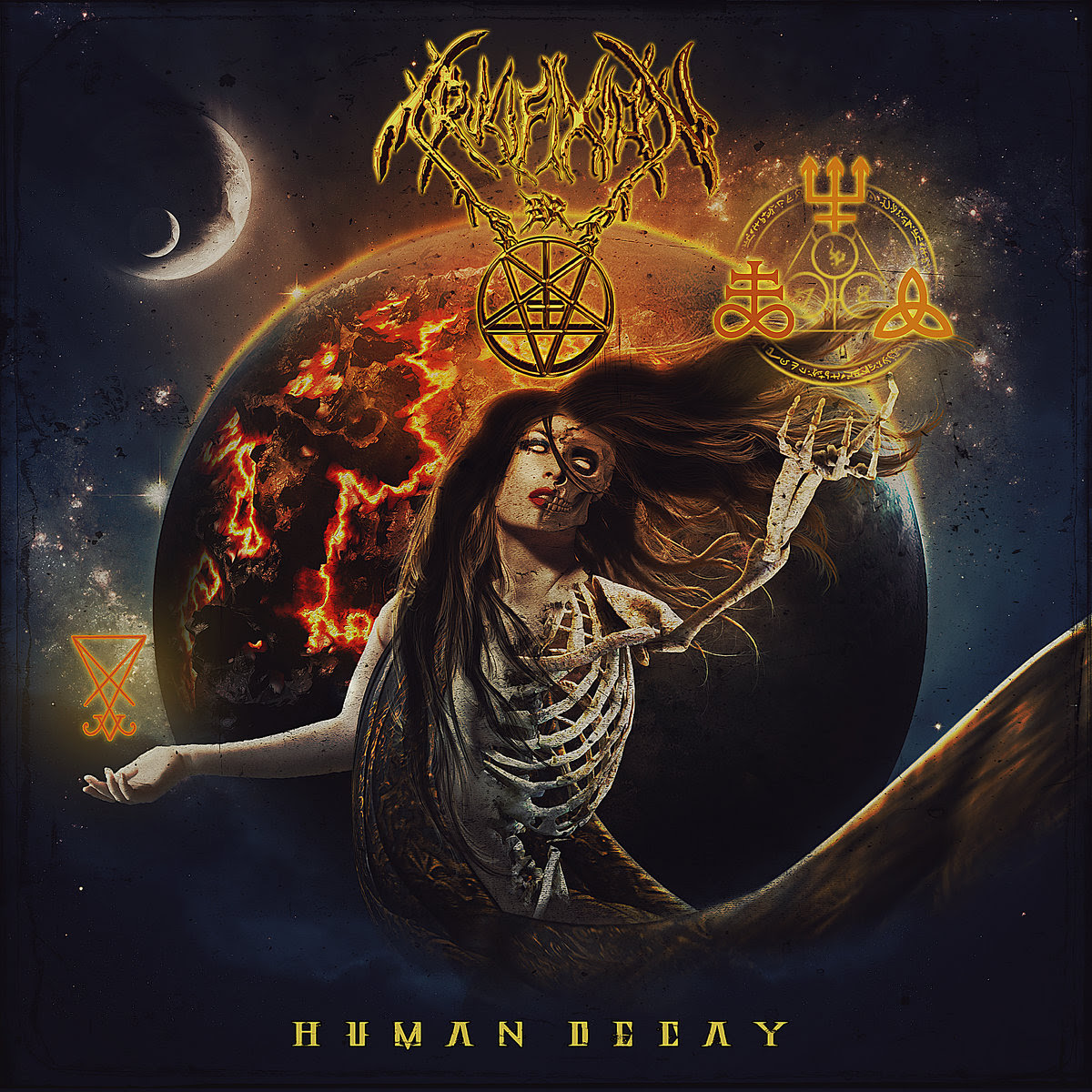 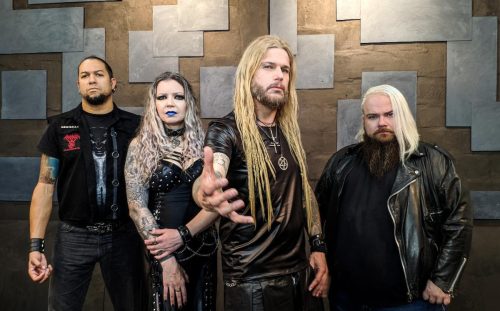 For the death metal connoisseur of the modern age, blastbeats, guttural screams and pinch harmonics are a must. Luckily, Crucifixion have got you covered, with multitudes of all, there’s not much to miss. It could be said that their new album “Human Decay” is a modern representative of these classic death metal tropes.

Branded as Blackened Death Metal, it is hard to hear the blackened elements shine through, with very little room for atmosphere and high pitched tremolo melodies. The album offers brutality in multitudes, delivering a variance of 4/4 sections and death metal banality. What is interesting is the recurring use of tongue placement in the vocalist’s harsh vocals, this gives the growls an almost deathcore like tone, not dissimilar to Phil Bozeman from Whitechapel.

It would be hard to say this album was groundbreaking or particularly stimulating, as it seems to be presenting a 90s era Death Metal era. Janky, partially melodic guitar solos, consistently pounding double kicks and no vocal divergence are some prominent features. There are some commendable aspects, such as its abrasive feel and obvious power to the album’s riffs.

The lead guitar lines seem to be emulating bands like Death or Morbid Angel, however they lack in impact or melodic relevance to the rest of the song, and the solos appear sloppy and random. The percussion is mostly consistent, but with persistent timing errors, and has an incomplete rhythmic feel. This gives the album a DIY approach and regrettably damages the listening experience.

The artwork is very interesting and well rendered, sporting a half skeleton half human deteriorating in front of a burning planet orbited by a moon with another sub- moon, amidst a partially mystical cosmic background and a plethora of satanic symbols. Unfortunately this great spread of themes feels unrepresented in its sound. “Human Decay” offers no obvious mysticism or atmosphere traceable to the more celestial elements. The half skeleton lady on the front is emblematic of the album’s title, however, aspects of her skeletal side look odd and out of place. Overall, it’s hard to understand how this artwork reflects the music of the album, being so detailed, varied and colourful.

In summary, this album’s timing quirks, undeveloped production, genre appeasement, odd artwork and dynamic invariance is peculiar and quite disappointing. Perhaps Crucifixion could incorporate more musical finesse into their work, and try weaving something new into their sound, as they seem to be adept at recreating death metal already. 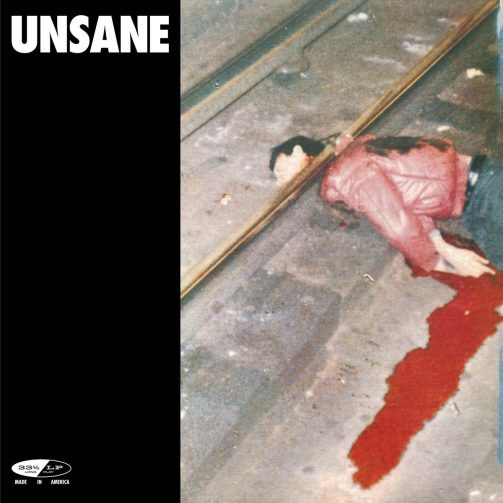