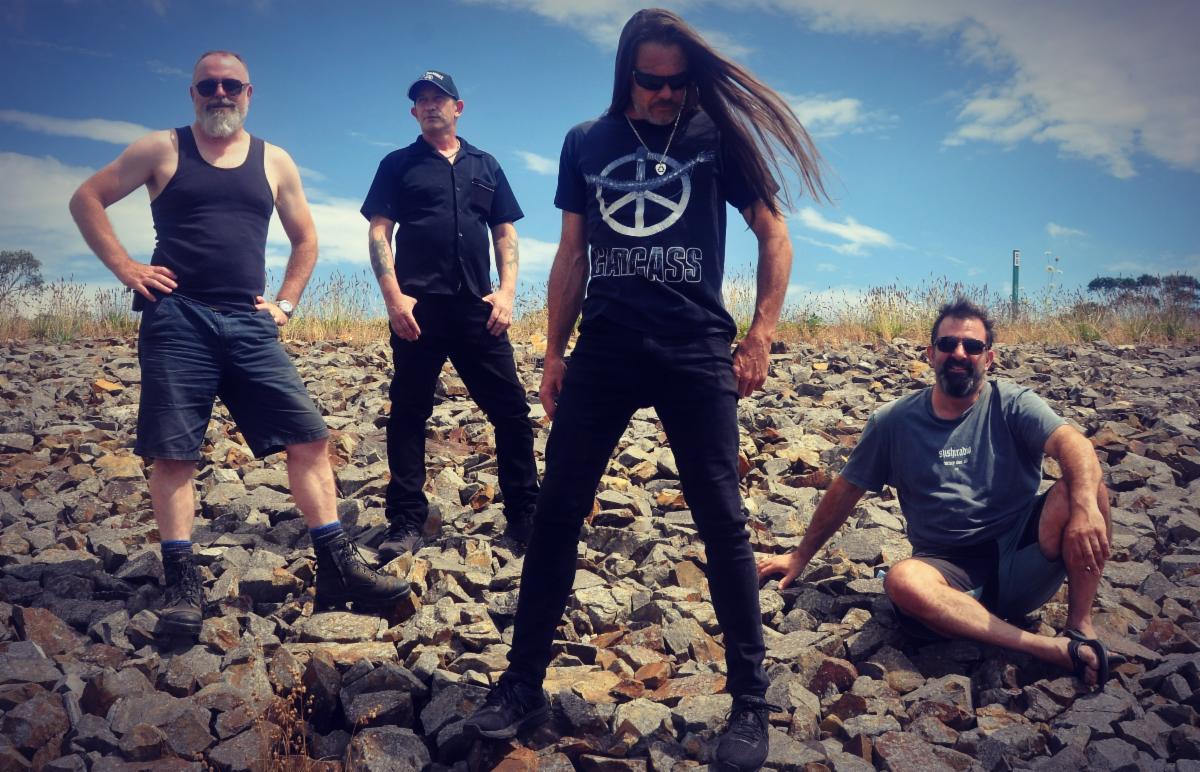 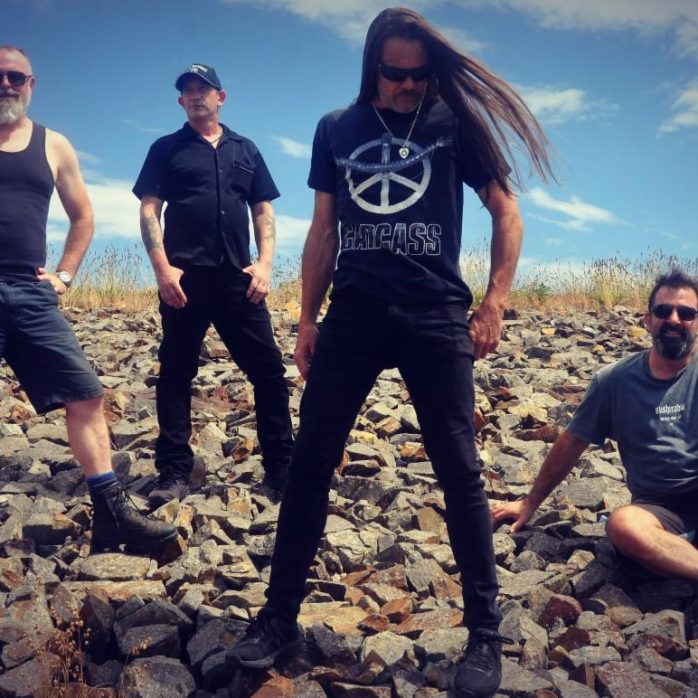 Questions on the Go | Kings Of Other Wings

We got to ask Kings Of Other Wings a few questions on the go.

Please describe the band  in a sentence:

It’s easy and difficult when you know what the other bloke is thinking.

What is your latest project and what are you working on right now?

New songs, new riffs, getting together again, and seeing what the four of us can do.  It’s a fantastic time.

From my point of view, I just want them to groove a little. Say, “geez that was good”.  I like hearing opinions from people who do not know us in any way or form. That’s the best part.

Major influences, who put you on this path.

You’re asking one member out of four. Me, Black Sabbath, early slayer, and maybe testament. Other members might say the same with Megadeth, Exodus, Kyuss, early Ozzy, but I don’t think we are influenced by anyone really. I can’t think of a single band we sound like.  This is good. Who put us on this path? We have all been into metal for almost 40 years. This is our life.

If you had to flee the country as a band where would you choose to live?

I would be anywhere by the beach, I reckon the others would choose……. Nah, we’d just turn around and come back home.

What’s the ‘wow factor’ in which you choose what songs to keep?

That’s simple, when it’s fully constructed and drums are in place and you’re playing them as a band, as mates, it becomes solid, you all feel it. One guitarist might have his eyes shut, the other is grooving, the drummer is in his own world sweating and sinking into the drums and the bass is pumping. As a band, you just know when it’s right. If the four of you know then it’s done. If you don’t groove to it when it’s done….. well I guess nobody else will.

What’s the most hilarious band memory you can think off?

I don’t know if I should answer that one.  We have been mates for thirty years, we have all had our individual moments.  I’m the funny one though. Seriously I’m so funny people are always saying “shut up Simon”.

What’s the next milestone you would like to achieve as a band?

Another CD. Write some more good songs (if the other ones are good) To continue our lifelong friendships sharing the love for heavy music and to hopefully have people just like us enjoy ours. 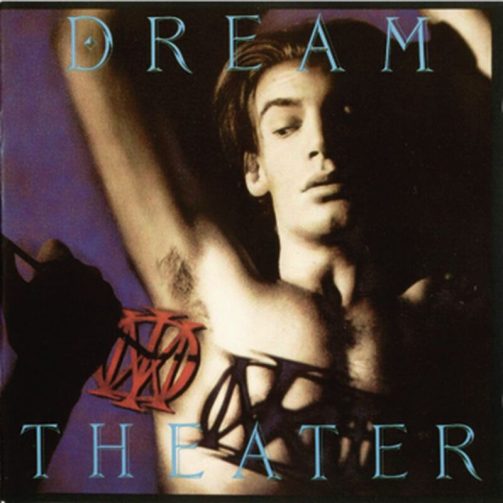