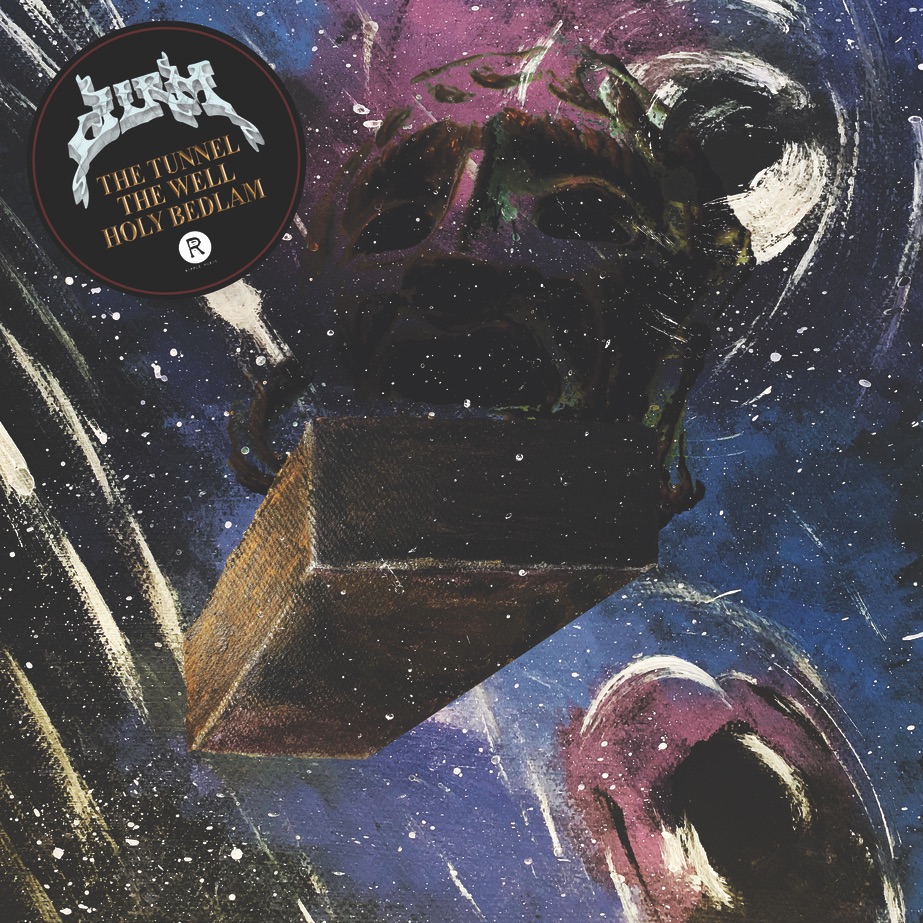 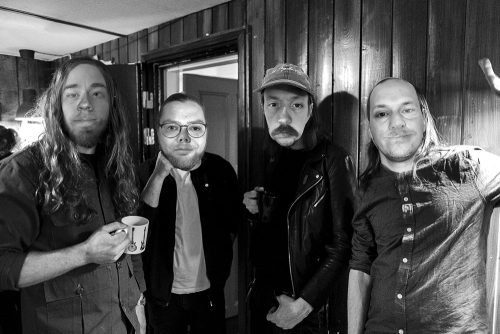 Technicians of Spaceship Earth… this is your captain speaking… your captain is dead. These are the words which appear on the back album ‘In Search of Space’ by Hawkwind and for the band formerly known as Jeremy Irons & the Ratbang Malibus, JIRM know exactly which way their spaceship is moving as the Swedes deliver their latest offering ‘The Tunnel, The Well, Holy Bedlam’.

With ‘The Tunnel…’, JIRM is less faster than light travel and more of a mosey through a nebula with a hell of a lot of psychedelics as they take in every shade of colour and shape in this celestial phenomenon. That’s exactly what ‘The Tunnel…’ is, there is so much to take in, this is an exercise in how to paint dynamics of light and dark in sound. Tracks such as ‘Deeper Dwell’, ‘You Fly’ and ‘Repent in Blood’ have all the hallmarks of Hawkwind c. 1974 as well more modern bands such as Golden Void, Pseudo Mind Hive and Ecstatic Vision as ‘The Tunnel…’ does its best to induce a hallucinogenic trance in the listener and allow them to break on the through to the other side, particularly with some pretty tasty Doors style keyboards in parts.

JIRM have delivered a pretty heavy-going album and not always heavy in the Neil from ‘The Young Ones’ way. There is A LOT to devour with ‘The Tunnel…’ and it takes numerous listens just to even get your head around everything that is happening. However, when the lights are dimmed to the right level, the bass is turned up and certain substances are being consumed, it certainly helps this decent psychedelic offering. 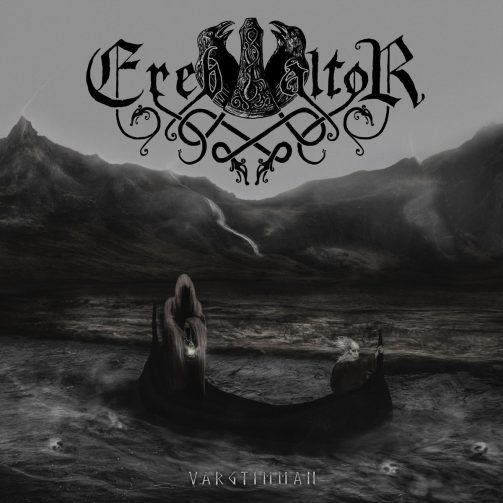