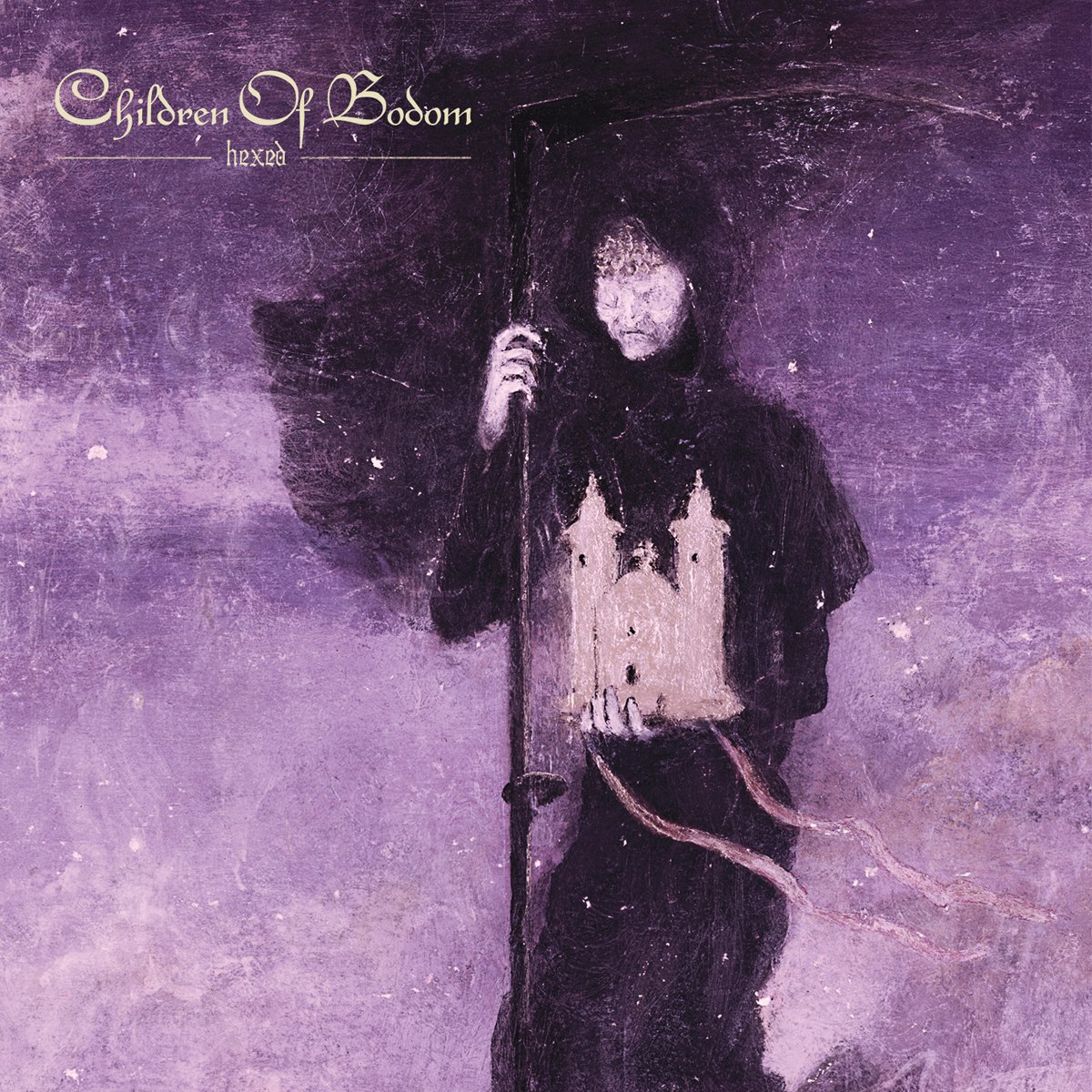 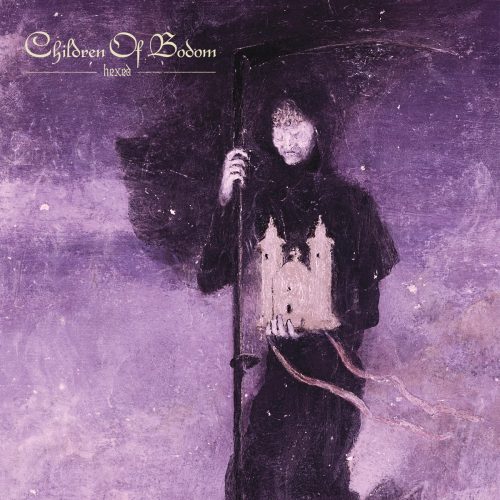 This morning in the Metal Digest office we’re blasting ‘Hexed’, the final studio album from Children of Bodom in 2019 before the untimely death of Alexi Laiho. Although it wasn’t long until Laiho passed away, the cracks were already beginning to show and the release of this album was marred with departure of Jaska Raatikainen, Henkka Seppälä and Janne Wirman followed by a fierce legal battle over the name, it still didn’t stop ‘Hexed’ from a being a decent album in spite of the ugliness that was brewing inside. So this morning, don’t look back, in fact, never look back and crank this album up loud! 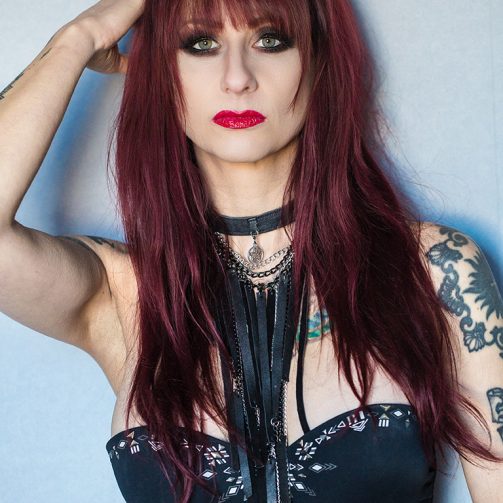