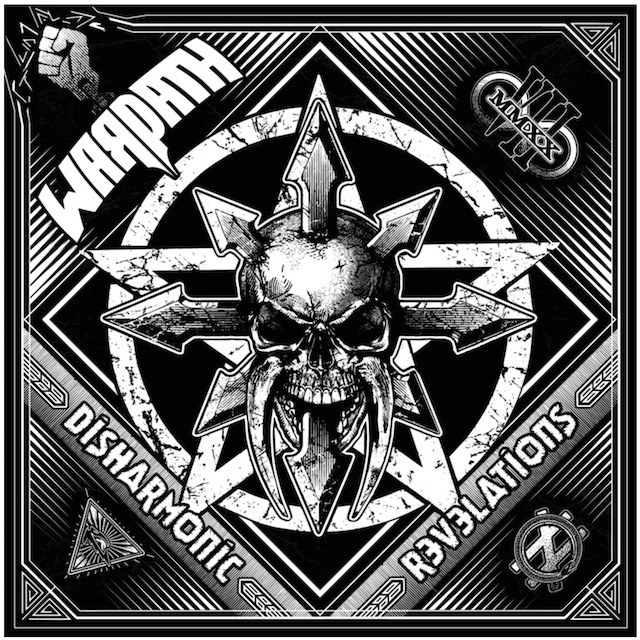 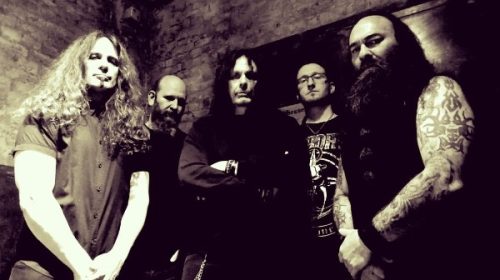 When it comes to Teutonic thrash metal, there is a certain quality expected. This is the country which gave the world Kreator, Destruction and Sodom and was always that little bit more violent than their transatlantic cousins. For the last 30 years, Warpath have been adding their name to that list with the Hamburg band having delivered their latest offering ‘Disharmonic Revelations’.

Always at the rougher end of the spectrum, Warpath continue their well… warpath with ‘Disharmonic Revelations’. From its blood curdling gurgle at the start, this album wastes no time is performing assault and battery upon the listener’s senses. Tracks such as ‘The Last One’, ‘Egos Aspire’ and the title track show that Warpath have lost none of their monstrous gruelling, meaning that ‘Disharmonic Revelations’ has all the speed of Holy Moses mixed with the raw, guttural power of Sepultura and the beefed-up anger of late 90’s Testament. However, at just under 50 minutes, ‘Disharmonic Revelations’ is a long album, which feels a little longer due to many of the tracks having the same sort of tempo. Individually, many of these songs actually kick a lot of arse, but back to back become a little bit of a quagmire.

This aside, ‘Disharmonic Revelations’ is another solid offering from Warpath, it won’t set the world alight, and it will hardly convert people to the Warpath cause, but it is no frills, backs to the wall thrash metal.

"no frills, no gimmicks, does what it says on the tin"
50 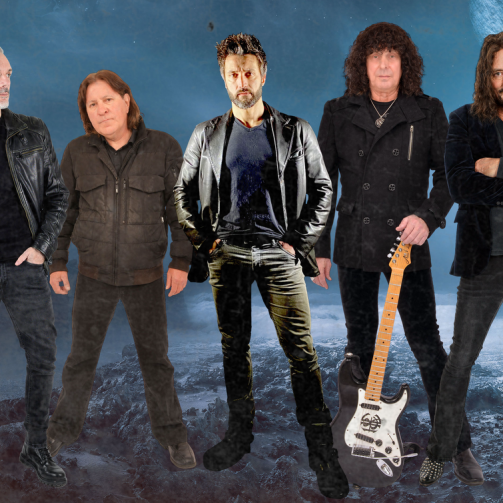