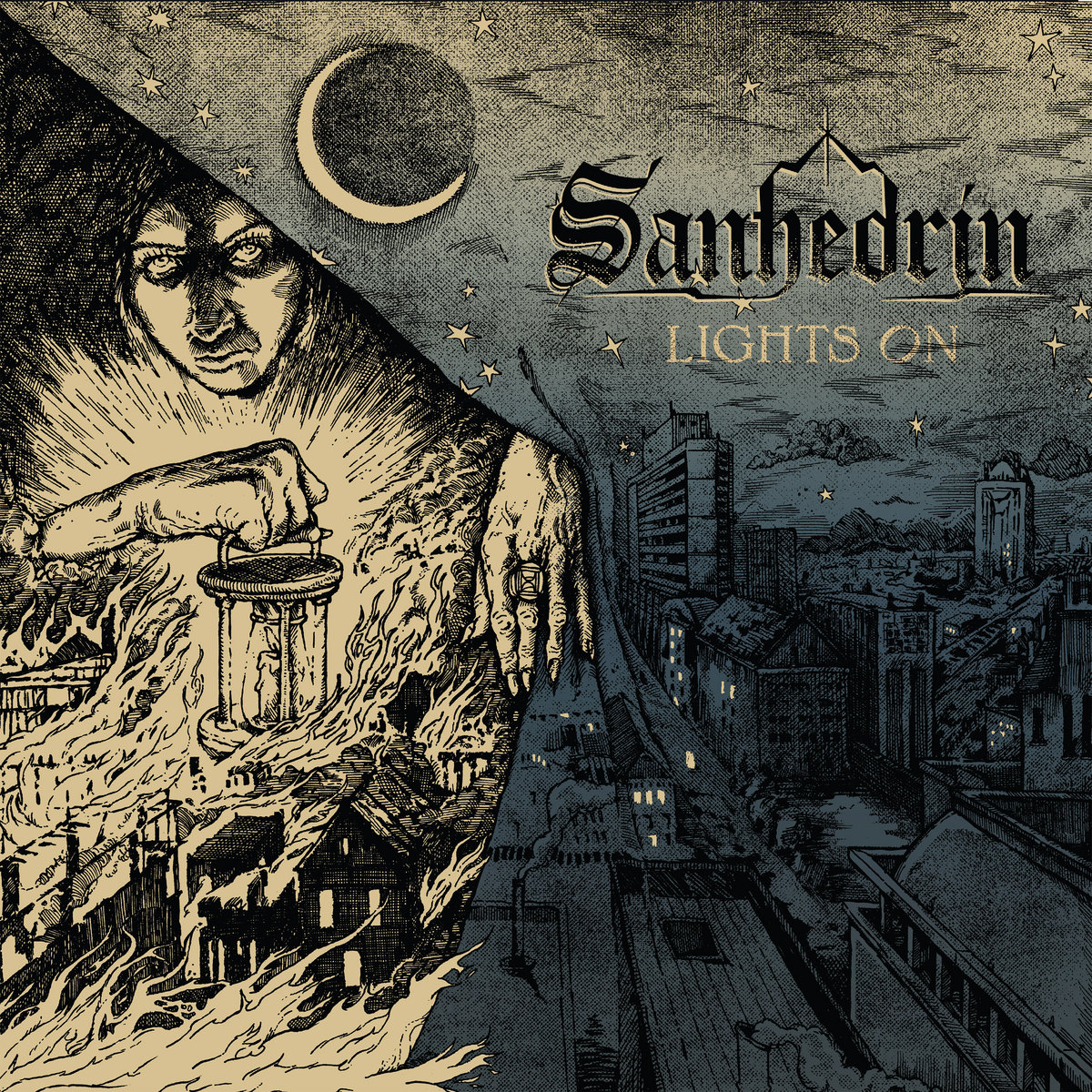 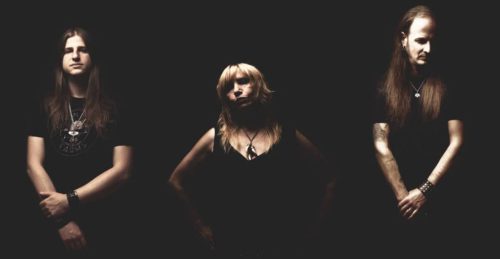 In the last decade, trad metal has been going from strength to strength as numerous bands picked up the Flying V’s, donned their denim and leather and turned the clock back to 1982. One such band are Sanhedrin as the New York band are back for the first time since the ‘before times’ BC… Before Covid with their latest album ‘Lights On’.

The truth is, Sanhedrin have been on a massive roll, their last couple of albums have been nothing short of magnificent and with ‘Lights On’, that certainly does not change. From the off ‘Lights On’ begins to hit the nail on the head, not tippy tappingly along, but whacking it in with a big fuck off hammer. Sanhedrin mean business. Tracks such as ‘Code Blue’, ‘Scythian Women’ and ‘Correction’ give the nostalgic old-school metal vibe of the NWOBHM era having all the familiarity of Angel Witch, Satan and Grim Reaper being dragged into the 21st century by Tower, Satan’s Hollow and Midnight Dice. Furthermore, the guitar tone used by Jeremy Sosville would instantly appeal to fans of modern Judas Priest as it delivers a juggernaut sound that usually only The Falcon can make.

2022 may still be very young in the making, but with ‘Lights On’, Sanhedrin have delivered something very, very strong. The music press may find themselves krelling the tadpoles over upcoming releases from the likes of Slipknot, but true metal never dies, and you need look no further than ‘Lights On’. 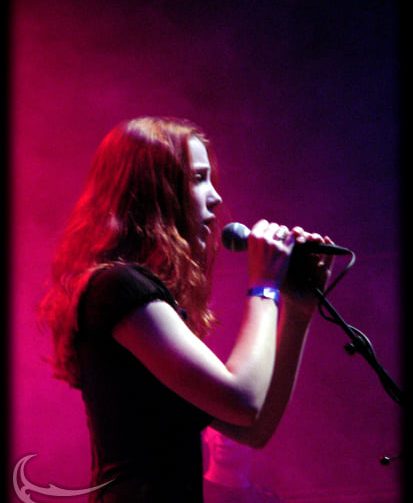 EPICA – Release :Beyond The Matrix – Live At The Zenith”