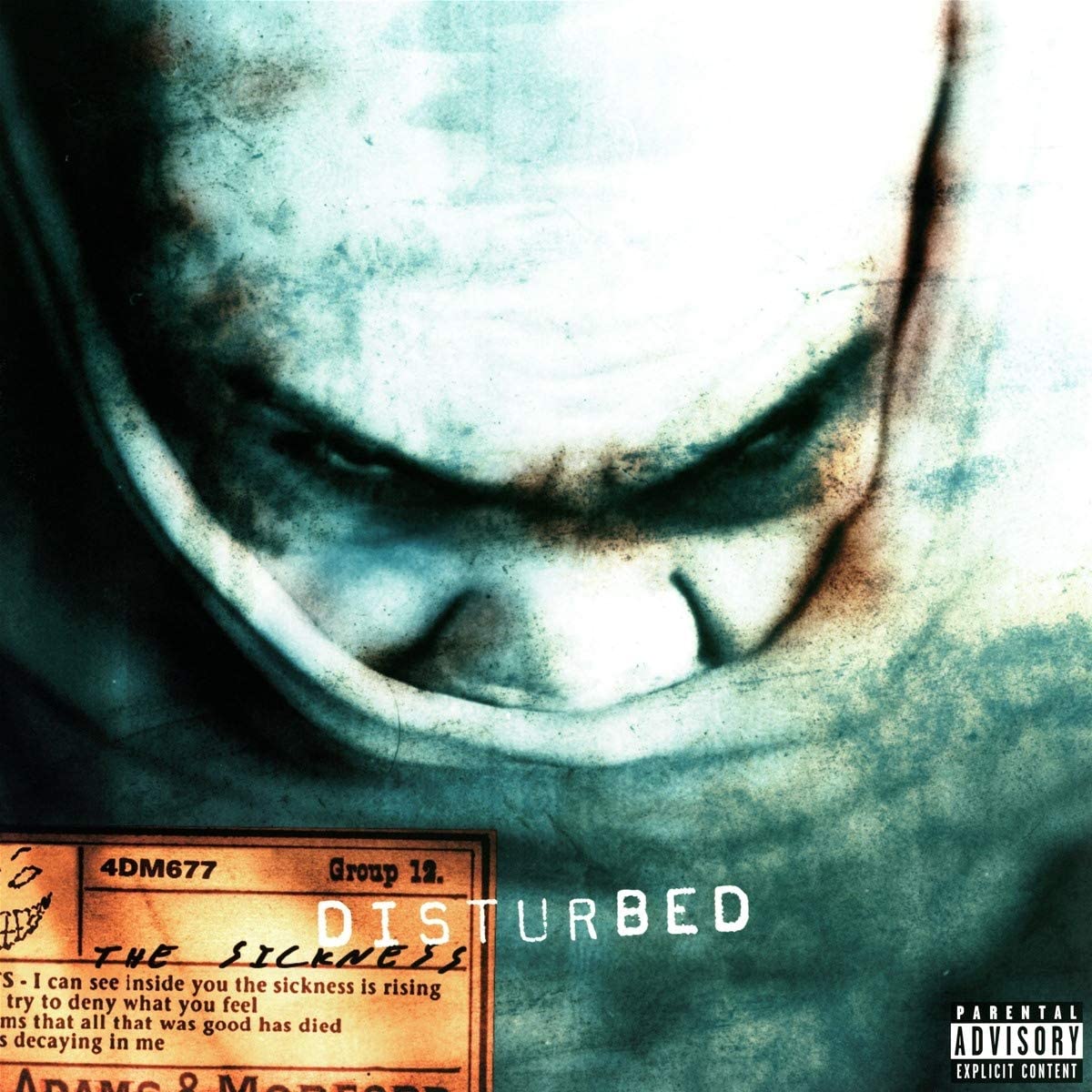 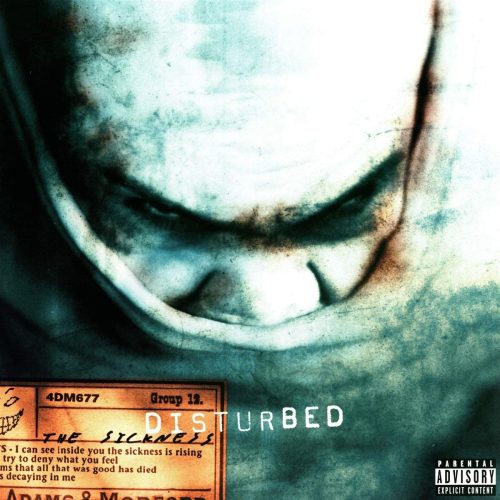 This afternoon in the Metal Digest office we are digging out our copy of ‘The Sickness’, the 2000 debut album from Disturbed. For Disturbed, this was the album which defined the remainder of their career, riding the crest of the nu-metal wave, the band blasted onto the scene with massive singles like ‘Voices’ and the perennial ‘Down with the Sickness’ creating one of the anthems of the noughties. So this afternoon, get your David Draiman piercings out and your ooh! ooh! and your ooo wah! ah! ah! ah! on with an album which still sounds a fresh today as it did upon release. 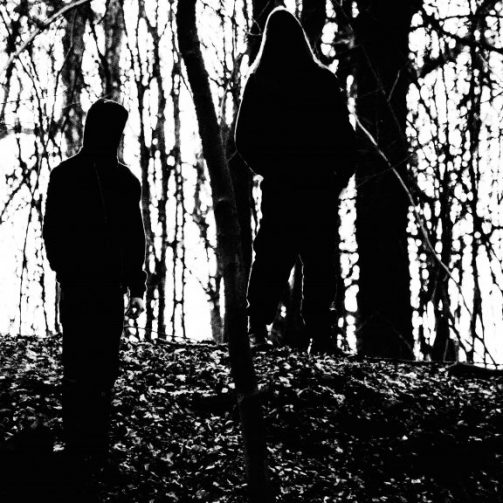