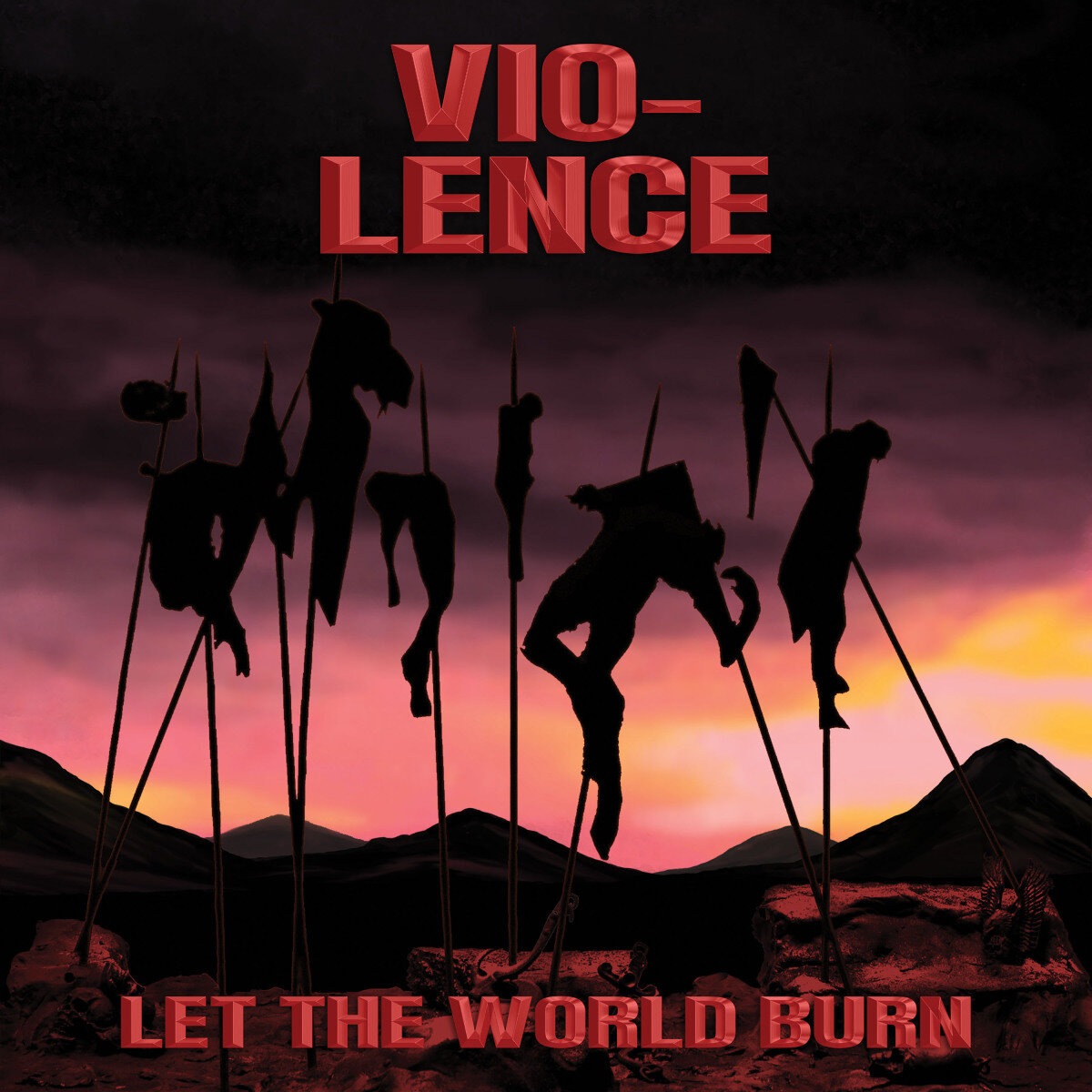 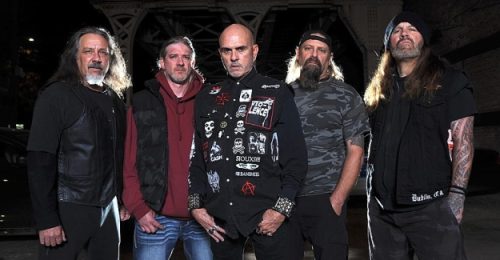 It is good to have Vio-Lence back, the thrashers have been away far too long and ‘Let the World Burn’ batters away like there has been no time away at all. This time, Phil Demmel, Perry Strickland and Sean Killian are also joined by ex-Fear Factory bassist Christian Olde Wolbers and ex-Overkill guitarist Bobby Gustafson who pour petrol onto the Vio-Lence fire through tracks such as ‘Upon Their Cross’ and ‘Flesh from Bone’. This means that these tracks all have the enjoyability of those final throes of Slayer before they called it a day as well as some good ol’ friendly violent fun from Exodus, Forbidden and Dark Angel.

What Vio-Lence deliver here is an EP which is full of youthful vigour and not the veteran expertise that is expected. This does make it feel a little clumsy, however this weirdly does give it a little bit of charm. ‘Let the World Burn’ won’t exactly set the world on fire, there will undoubtedly be better thrash releases this year and it may be better waiting for a full-length studio album.

"hopefully a springboard into a new studio album"
60 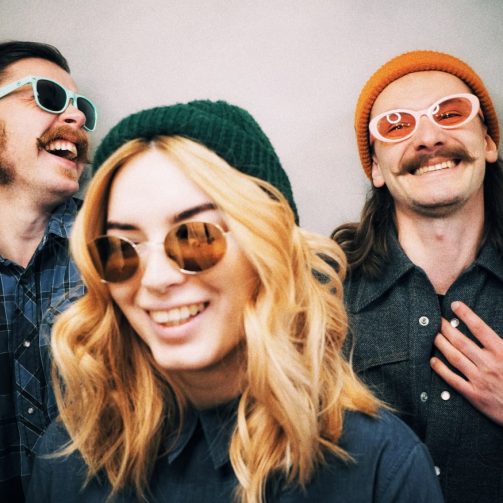