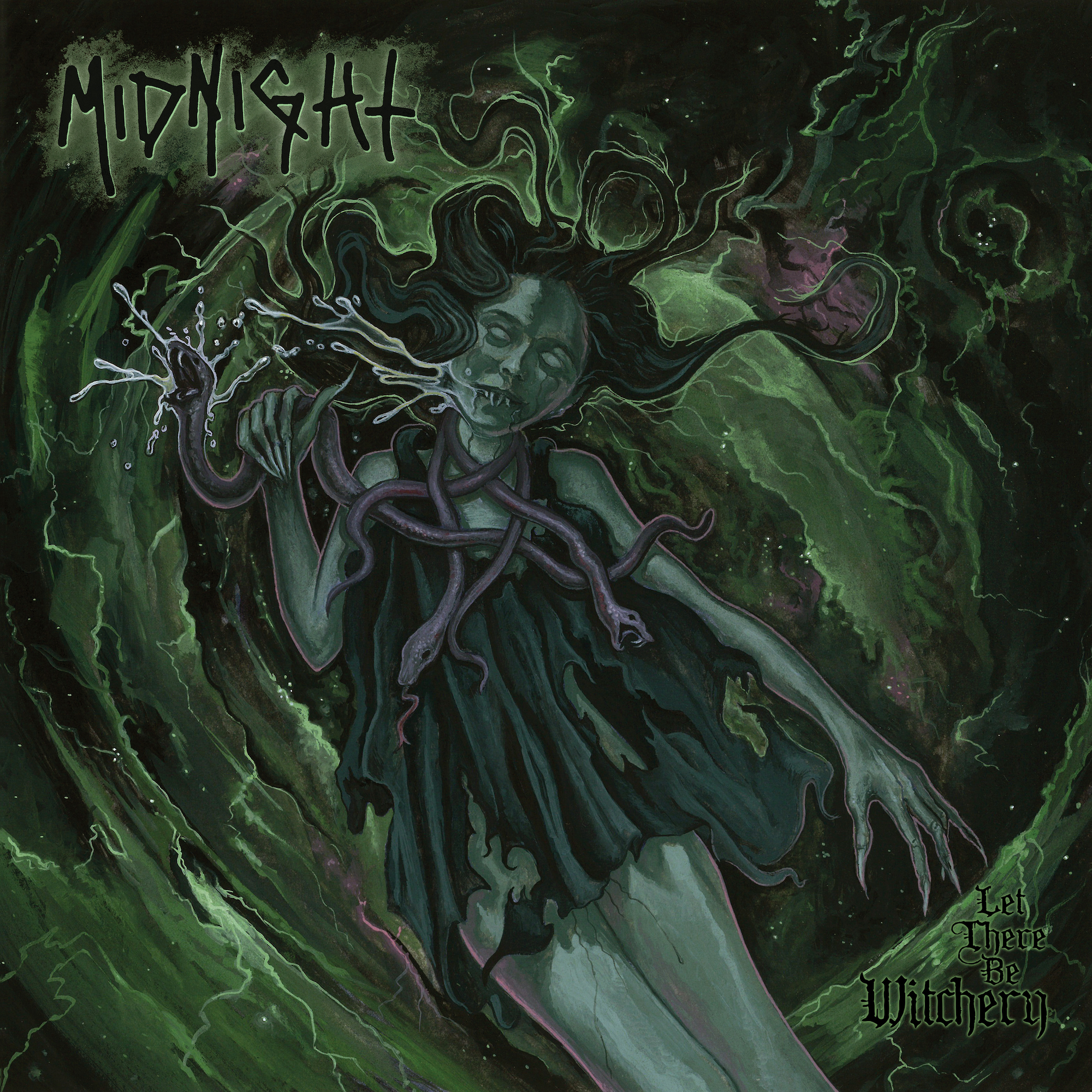 Midnight – ‘Let There Be Witchery’ 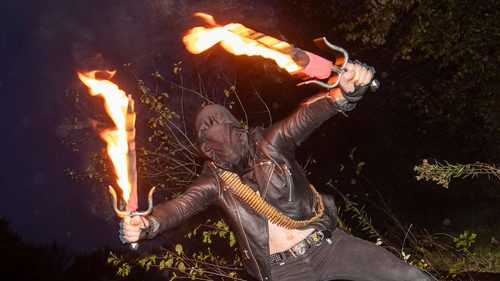 With this latest release, Midnight continues to drink piss and puke blood with another shitbag release. This is leather, bullet belts and machete wielding gimps down to a tee. ‘…Be Witchery’ continues to thrash away at the bottom end with good old dirtiness with tracks such as ‘Szex Witchery’, ‘Nocturnal Molestation’ and ‘Let There Be Sodomy’ show that Athenar delivers a performance which would make Cronos and Tom Angelripper proud. However, with this, Midnight also stretches out their wings with ‘More Torment’ and its Jerry Cantrell riffage which gives the listener an insight into what Alice in Chains would have sounded like had they been fronted by Cronos.

There isn’t really anything here that Midnight fans aren’t already accustomed to and once again, ‘… Be Witchery’ is the best Venom album that you will hear all year and that is a guarantee. If you’re a fan of black/speed metal, then Midnight and this album is the place to be. It’s fast, it’s dirty, there’s puke on the floor, the pigeons are eating it and you’ve pissed yourself. Good times.

"If you’re a fan of black/speed metal, then Midnight and this album is the place to be"
90 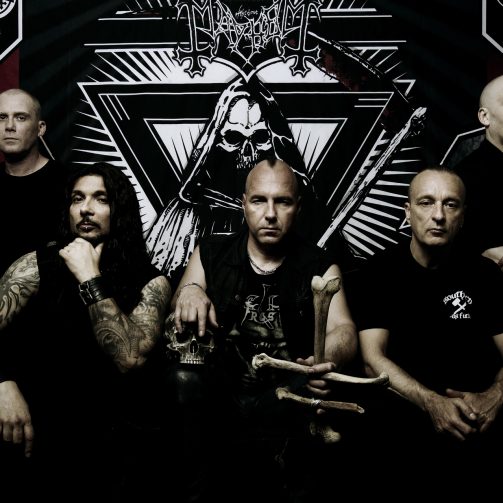