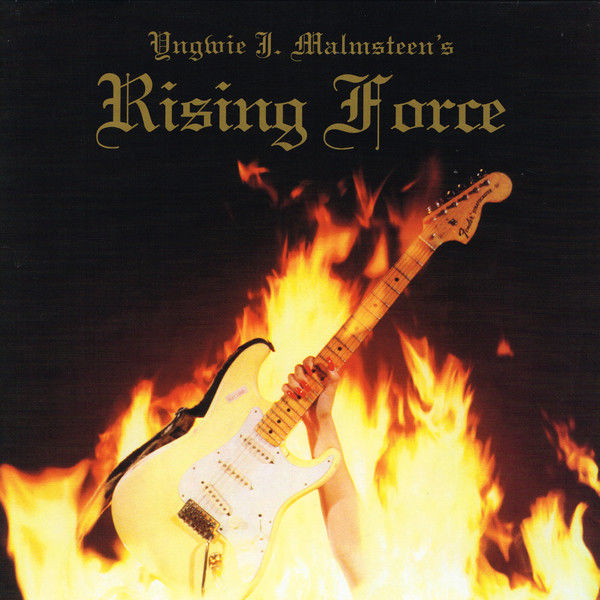 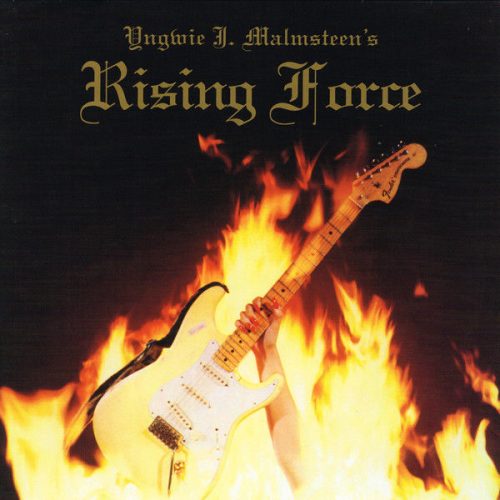 This morning in the Metal Digest office, we’re turning up the volume on the 1984 self-titled debut album from Yngwie Malmsteen’s Rising Force. Although Malmsteen was currently riding the success of Alcatrazz, this album was quickly eclipsed his work there becoming a watershed moment in Neoclassical shred with tracks such as ‘Black Star’ and ‘Far Beyond the Sun’ breaking the mould of shred guitar. Furthermore, this album also brought vocalist Jeff Scott Soto as well as keyboardist Jens Johansson into the mainstream eye alongside an appearance from one time Jethro Tull drummer Barriemore Barlow. So this morning, it’s time to wake the neighbours, parents and children with this stunning debut album. 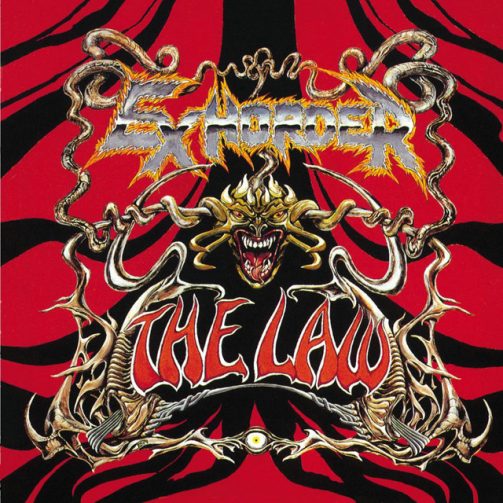