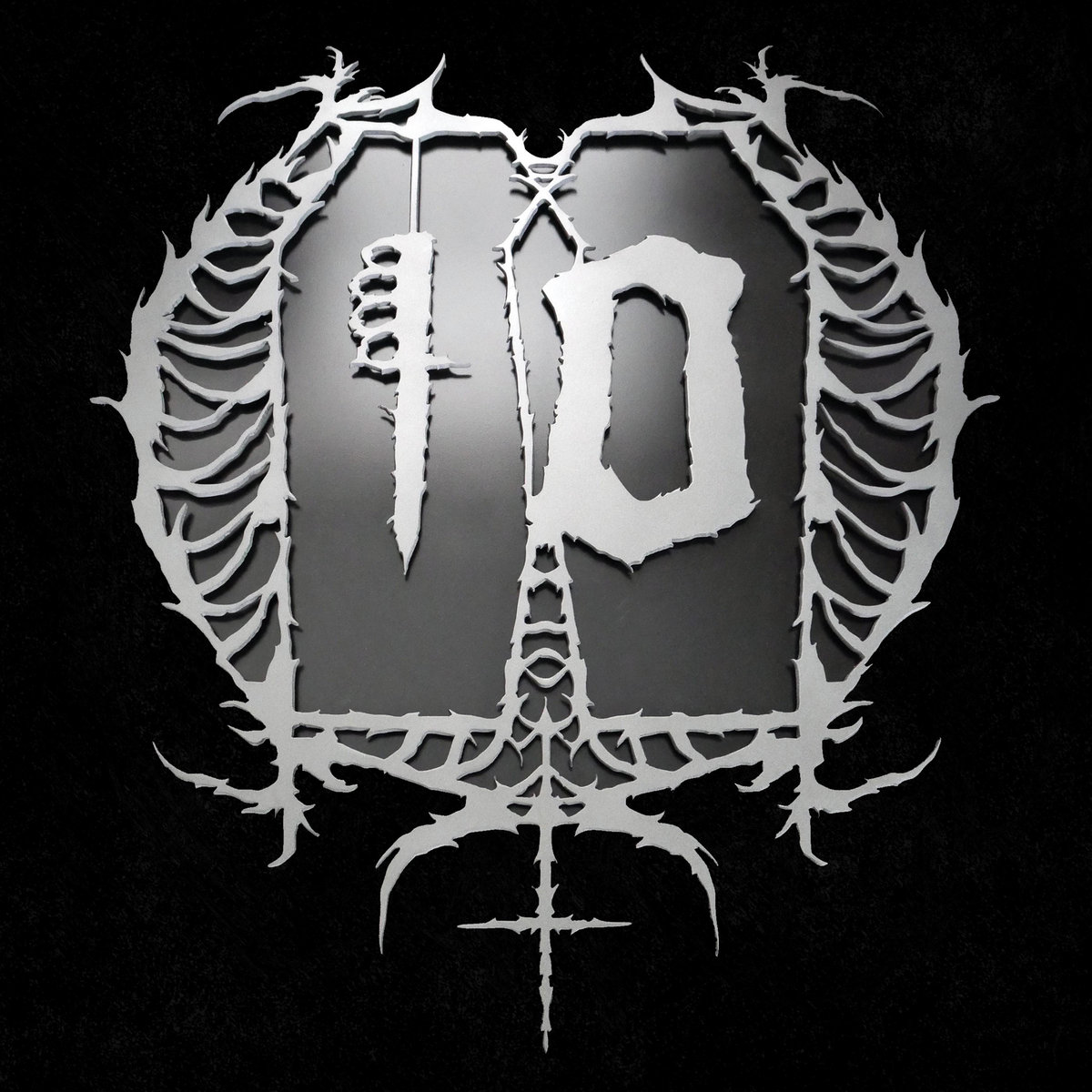 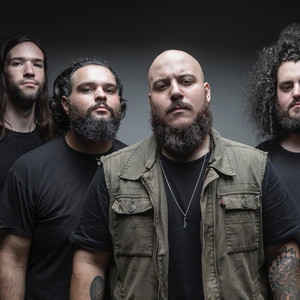 Taking their name from a song by The Smiths, The Last Ten Seconds of Life (TLTSOL) were formed in Mansfield, Pennsylvania as they continue to blast out the deathcore. More recently, TLTSOL scored a hit on the Billboard Hard Rock at number 22 with their ‘Soulless Hymns’ album back in 2022 and now the band are back with their latest and self-titled album.

Once again, TLTSOL continue their rotating door of band members, and this means that there is a huge diverse library of sounds for long-time fans to enjoy through a tried and tested method that works for the band. This allows TLTSOL to engage with elaborate song titles such as anti-love songs such as ‘The Sabbath’, a track so intense and visceral that only those who have been through heart break can understand. Furthermore, the emotion is pushed into ‘Guillotine Queen’ a track which is so pent up it easily allows the listener the chance to release some of that inner torment. I mean really, who doesn’t want to ‘bubble wrap your heart and Fedex it to the mother’ of an ex-partner!

This album is both primal and elemental in the sound it creates, there are plenty of moshing opportunities with it being both guttural and mechanical; yet it isn’t initially grabbing, it does grow and allow the listener to become much fonder of it over numerous listens. Having said that, there isn’t anything massively spectacular here and sits happily in the territory of the middle of the road deathcore, but this self-titled album is another example of a well-oiled machine.

"another example of a well-oiled deathcore machine"
50 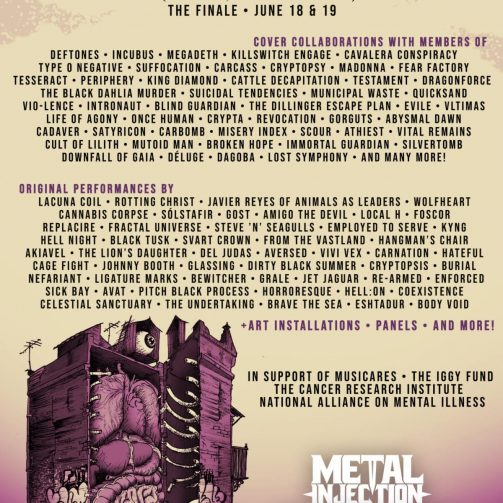