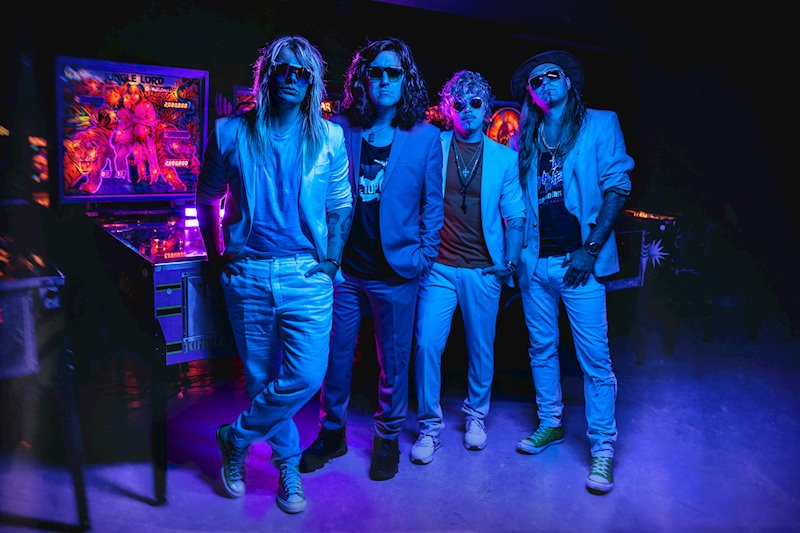 Finland’s sleaze rock kings RECKLESS LOVE, who are currently gearing up for the release of their much awaited, forthcoming album Turborider, have announced re-scheduled dates for their European tour and shared a brand new single; a cracking cover version of Ozzy Osbourne’s ‘Bark at the Moon’! The band’s fifth studio album will drop on March 25, 2022 and will be available as CD, LP, special box set and Digital formats through AFM Records.

“We had never thought of covering Ozzy’s iconic track Bark at the Moon until we started talking about the great covers in rock and metal history with our producer Joonas Parkkonen.” Vocalist Olli Herman reveals. “I mentioned to him that we had not done a full blown cover ever before, because we had not found the perfect song yet. Joonas then came up with the idea of covering this Ozzy classic, which felt like a daunting – almost impossible suicide mission of a task at first. I mean, there is no way we could’ve made it any better than the original. Ozzy’s version is perfect!!
However, Joonas had a clear vision what to do with the track and pretty soon after we tried out his arrangement ideas, we were high fiving each other in the studio. We realized we were not even supposed to try and improve the song. We just had to make a different version of it. So much so, that it’s interesting and new, but still recognizeable. The guitar track was kept like the original, nearly note for note. Seemed like a no brainer since Jake E. Lee’s original is such a difining guitar track of it’s time and the most recognizeable part of the song. However, we introduced some Turborider-esque electric drumming for the rhythm section and synthesizers for the riff. We also raised the tempo of the track a little to make it feel more energetic than the original. To top it all off we gave it a true Reckless Love treatment with the vocal harmonies in the chorus. Even as an Ozzy-fan, I must say we totally nailed it and we managed to honor the spirit of the original perfectly.“

Listen to RECKLESS LOVE‘s excellent homage and cover of Ozzy’s ‘Bark at the Moon‘ HERE!

The upcoming RECKLESS LOVE album was produced by Joonas Parkkonen (Apocalyptica, Lost Society) and mastered by Svante Forsbäck (Rammstein, Lordi, Volbeat). The limited box set will not include the Digipak CD, an autograph card but a handheld videogame! Pre-Order your Turborider now at THIS LOCATION! 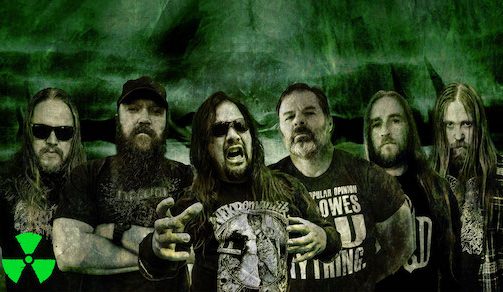