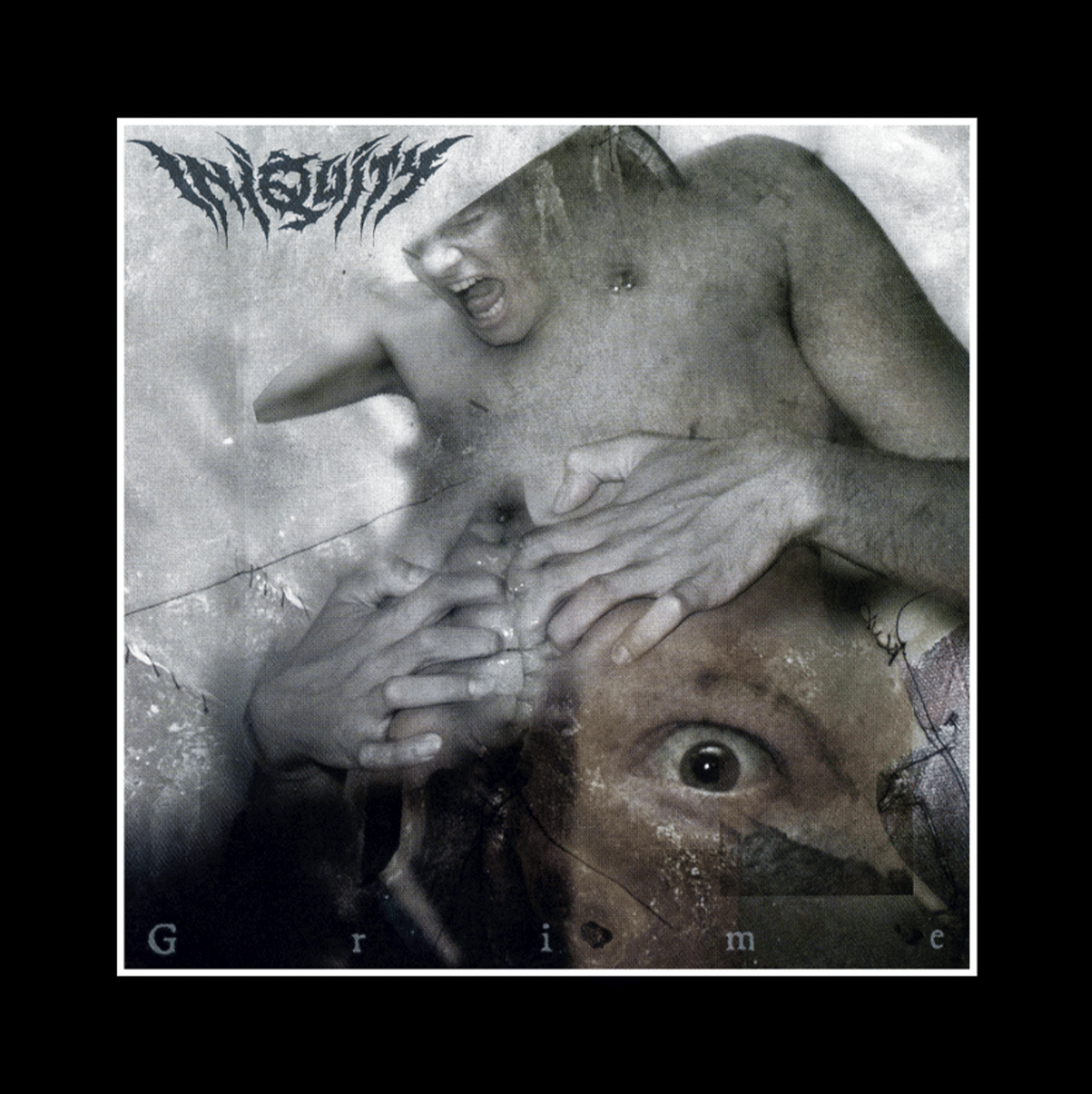 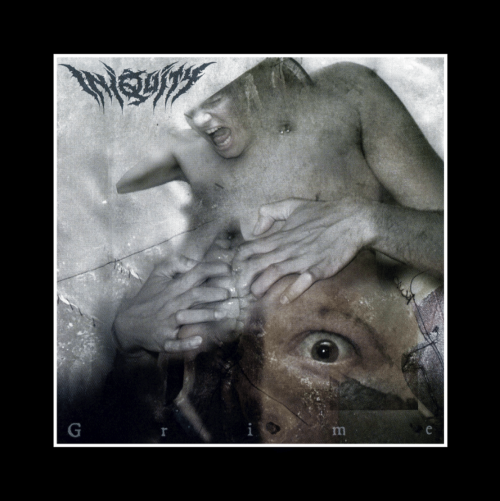 Like a nuclear flash, magnesium burning or a fire with petrol poured upon it, the flame roars brightly momentarily before dulling down, often burning out completely after a mass energy release. Iniquity are a band like this who exploded from Danish death metal scene before disappearing once again. This year has Emanzipation Productions reissuing ‘Grime’, the bands final studio album from 2001.

2001 was a glory era for the CD, vinyl was almost a completely dead medium, cassette tapes had joined the choir invisible (good) and music media was reeling from Napster and P2P sharing. So now, not only has ‘Grime’ been given a good old polish with a decent remaster, it is now also available on vinyl for the first time, having its virginity taken in two colours, black and marbled grey. However, this is strictly limited-edition with only 300 being made of each, so if your poison is collectable death metal vinyl, then you better get those fingers working on your devices because you know damn well it’s going to run out quicker than a box of tissues in a house of teenage boys.

Emanzipation Productions have delivered another excellent remaster of a real old-school death metal gem when the world was obsessed with nu-metal and post-grunge. So, dig deep and get yourself a cult piece of death metal history. 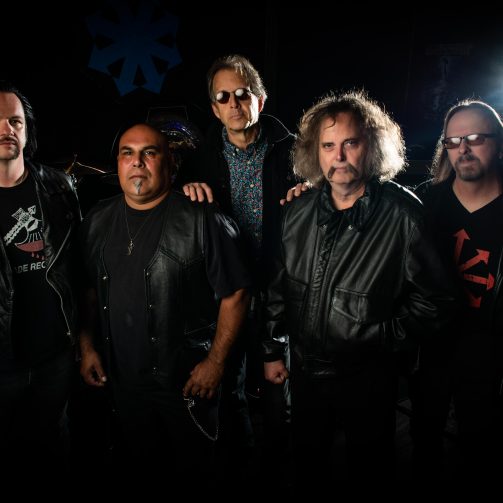