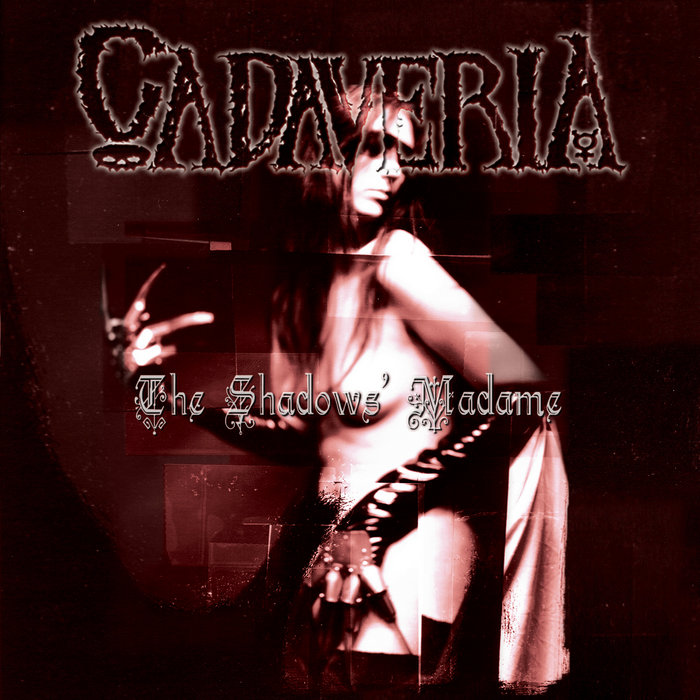 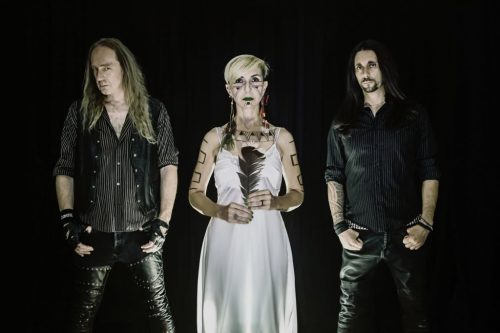 20 years ago? Yeah sure, that was like 1971, wasn’t it? What do you mean it was 2002? Oh fuck… my brain as lied to me! Lied to me I tell you! Crazy how time passes. One band who delivered their debut album 20 years ago was Cadaveria, the Italian black/Gothic metal band and now, to celebrate ‘The Shadows’ Madame’, Time to Kill Records have reissued the album with a 20th Anniversary Edition.

What the listener gets here is ‘The Shadows’ Madame’ having two extra bonus tracks slipped onto the end of each side in the shape of a ‘Velo (The Other Side of Hate) as well as a live rehearsal of ‘Spell’ to give the incentive for fans of Cadaveria to dig into their pockets. ‘The Shadows’ Madame’ has been released digitally as well as being reissued on both vinyl and cassette that is available in two different colours, blue and purple, so that purchaser can choose which colour they would prefer. However, fans of the CD will be sorely disappointed as so far, there seems to be no plans to reissue this album on that format.

CD lovers will have to sorely swivel or hope that they still have a copy of the album knocking around from the first time around. Yet, if you are lover of cassette and vinyl, then ‘The Shadows’ Madame’ is a great way for Cadaveria to celebrate the 20th anniversary of a decent album of Italian black/Gothic metal. 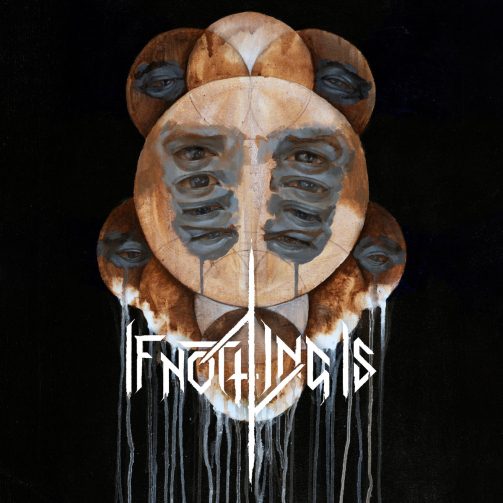