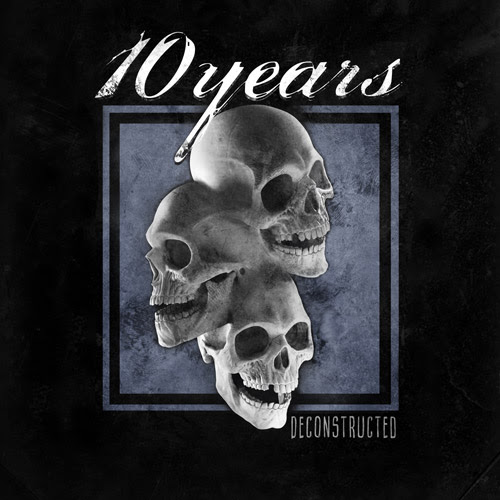 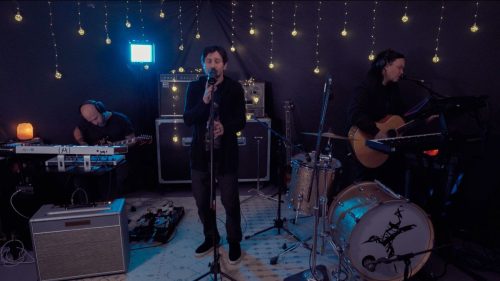 In the world of alternative rock, 10 Years have made a real name for themselves throughout the last 20 years (maybe they should double their name now). Creating hit after hit, the band scaled the dizzying heights of the US Billboard and now 10 Years are back with ‘Deconstructed’, an album which see’s the band create alternative versions of their hits.

For fans of 10 Years, ‘Deconstructed’ is actually a decent way for the band to celebrate their career. To remodel something, sometimes you have to break it down into its composite components and that is exactly what 10 Years have done here. The band deliver 19 songs, broken and remodelled into different orchestrations so that fans get their teeth well and truly stuck into these new takes of an old flame. Much like other bands which have attempted such feats, these tracks are delivered intimately and reorganised that at times they even feel like something new and exciting. However, there will always be those fans which find this as heresy and will zealously slate it all costs, probably without even hearing it. Sad.

‘Deconstructed’ does a good job of providing stripped back hits, the acoustic guitars and piano are delivered well with vocalist Jesse Hasek oozing with passion and emotion. Yet, ultimately, ‘Deconstructed’ will only really appeal to those hardcore 10 Years fans, passing fans may give an appreciative nod, but it those massive fans who will get the most out of this album as they take it in and digest it waiting for the next 10 Years release. 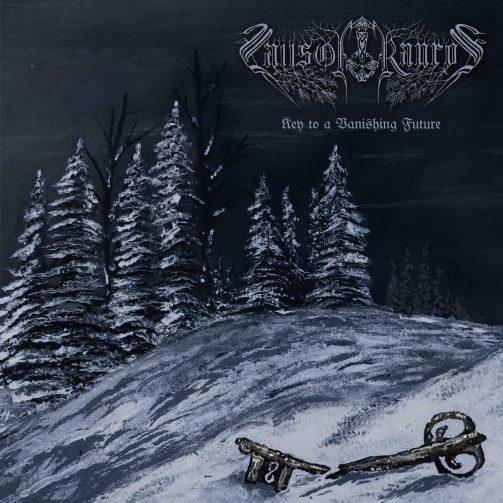 Falls of Rauros – ‘Key to a Vanishing Future’