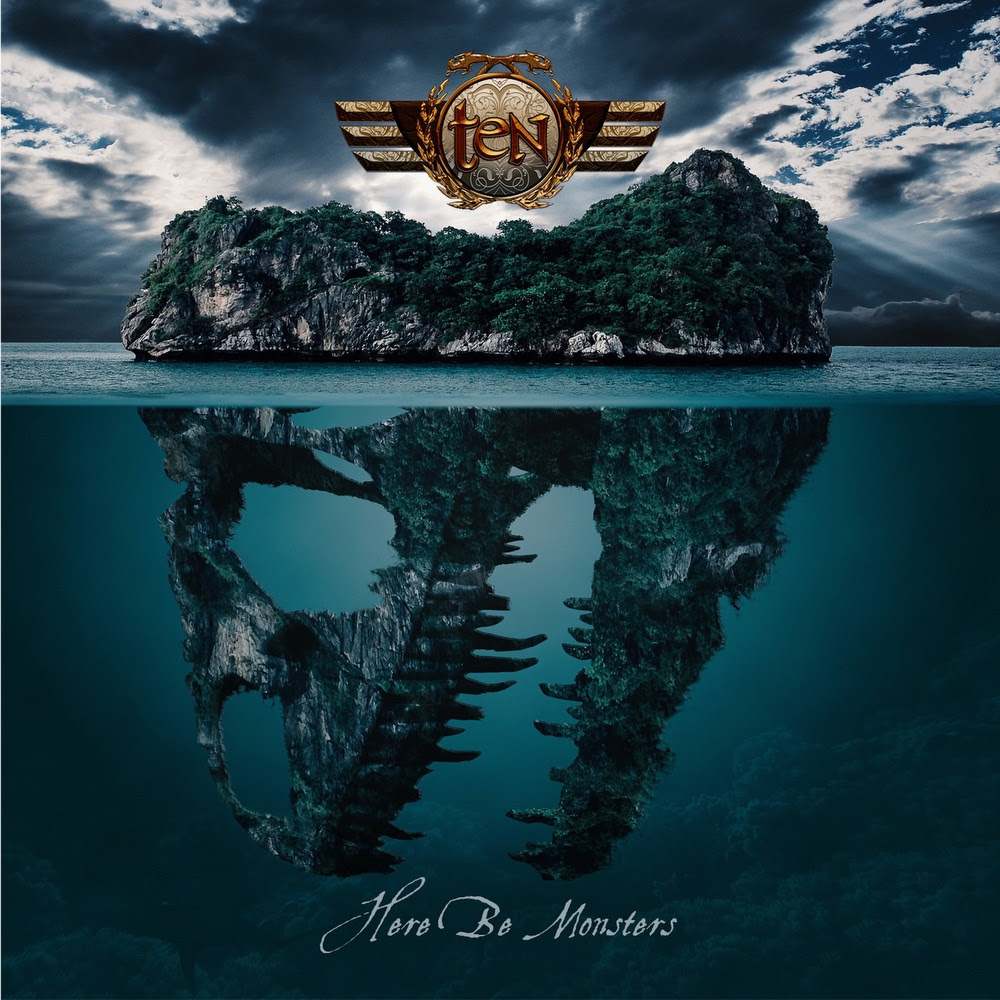 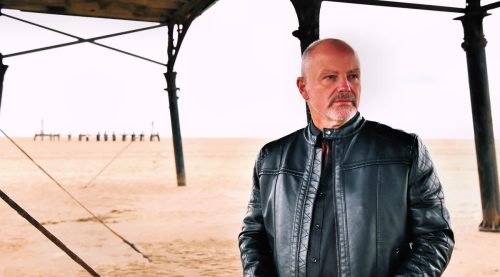 Admit it, during the lockdown we all looked up from/down to our phones and said: “oh just fuck off Joe Wicks, I don’t care about your exercise regime, I just want to eat junk food and day drink” or you’ve all called your neighbour a prick for learning a musical instrument or posting endless pictures of the banana bread they baked on social media. Yet, some people such as British band Ten used their time more wisely and recorded not one, but two studio albums, the first of which ‘Here Be Monsters’ has been released.

The British hard rock scene would just not be the same without Ten and with that fire in their bellies the band continue into to take this into ‘Here Be Monsters’. Because this album was recorded in lockdown, tracks such as ‘Fearless’, ‘Hurricane’ and ‘Chapter and Psalm’ have all the energy and power of those early Ten albums from the 90’s when the band were stretching and discovering themselves as they built themselves around Gary Hughes’ voice.

Once again, Ten have delivered another decent album of melodic hard rock. It won’t give a Damascene conversion to those with neutral or negative view of the genre, but melodic hard rock and Ten fans will love this album because it delivers a nostalgic feel that reminds them why they love the band in the first place.

"Once again, Ten have delivered another decent album of melodic hard rock"
80 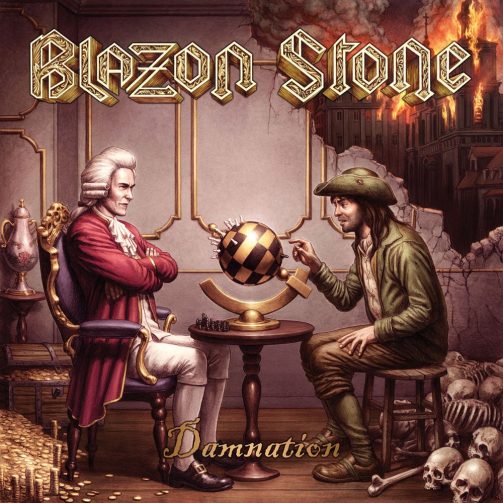