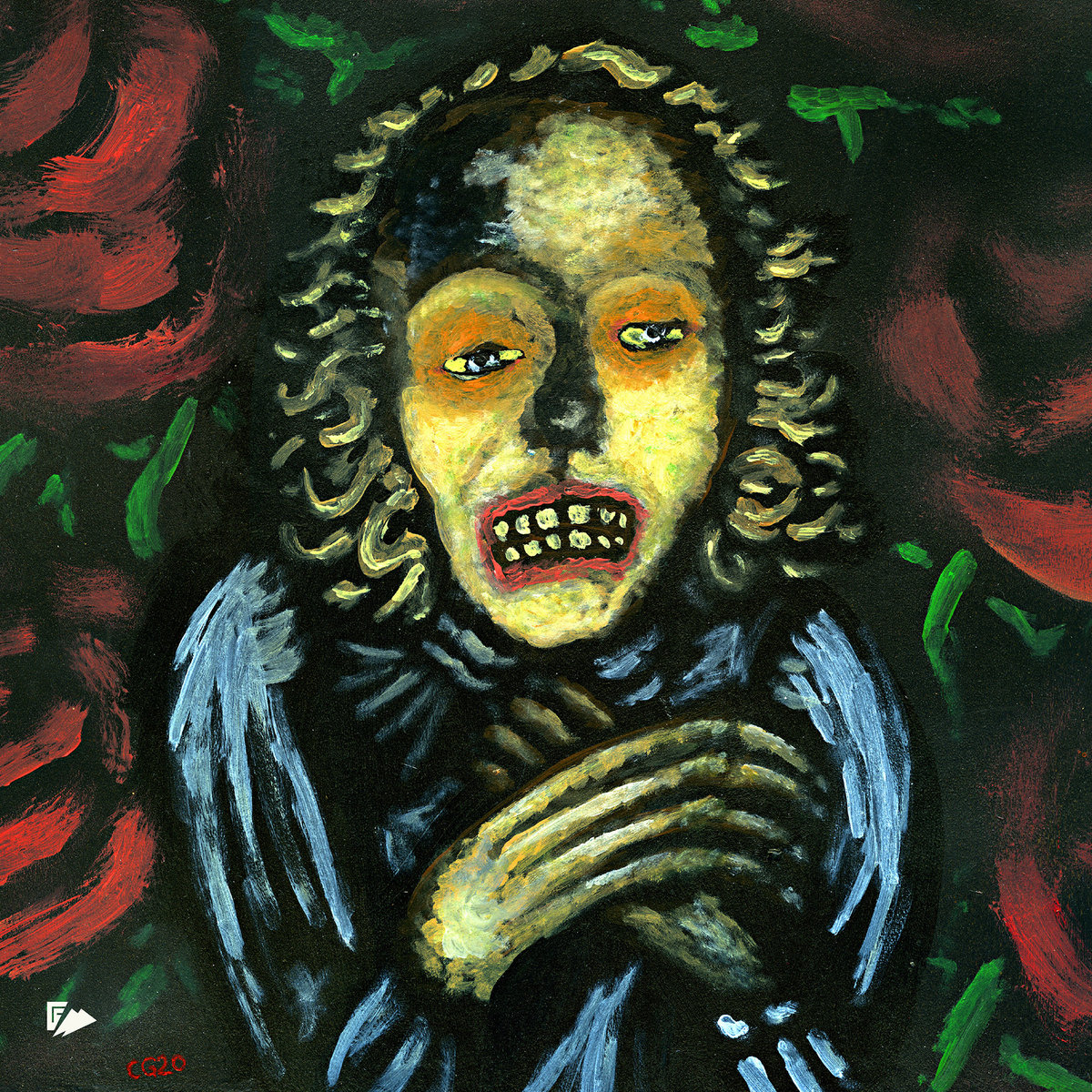 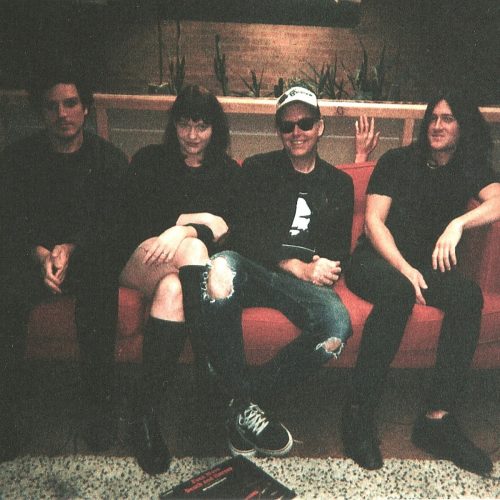 Blue Ӧyster Cult once sang: “paint it black, it’s their colour scheme”, BӦC fanatics Rot TV take this phrase to heart as the Australian rockers go none more black with their debut album ‘Tales of Torment’.

According to form, Rot TV grew from a BӦC cover band, and the Aussies bring that tongue in cheek occult horror which is steeped in irony into ‘Tales of Torment’. However, this isn’t pure black and white BӦC, what ‘Tales of Torment’ finds is a band which wear their influences on their sleeve as tracks such as ‘Meataxe’, ‘Ready to Die’ and ‘Oblivion’ have all the enjoyability of The Damned, MC5 and The Pink Fairies as Rot TV dig through layers of amphetamine-soaked psychedelic proto punk with a hint of goth played right out of their garage. Furthermore, the band get their Kinks on with a rather raucous cover of ‘I’m Not Like Everybody Else’. The pure enjoyability of this record comes from the vocals of Harriet Hudson-Clise who brings a touch of DIY Patti Smith from those loved BӦC albums.

‘Tales of Torment’ is actually ghoulishly good, it’s rough around the edges but that only adds to the albums charm so there’s only one thing to do and that’s to raise your glass to the golden age of leather! 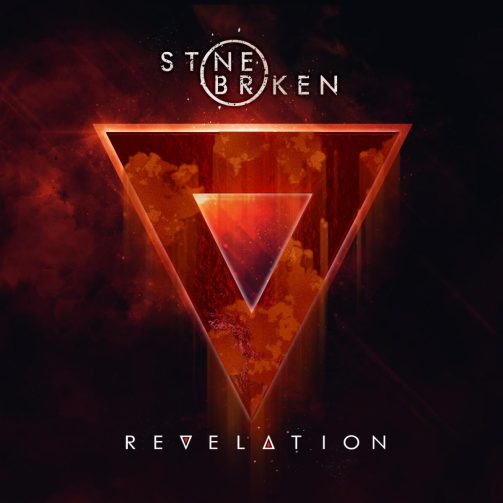