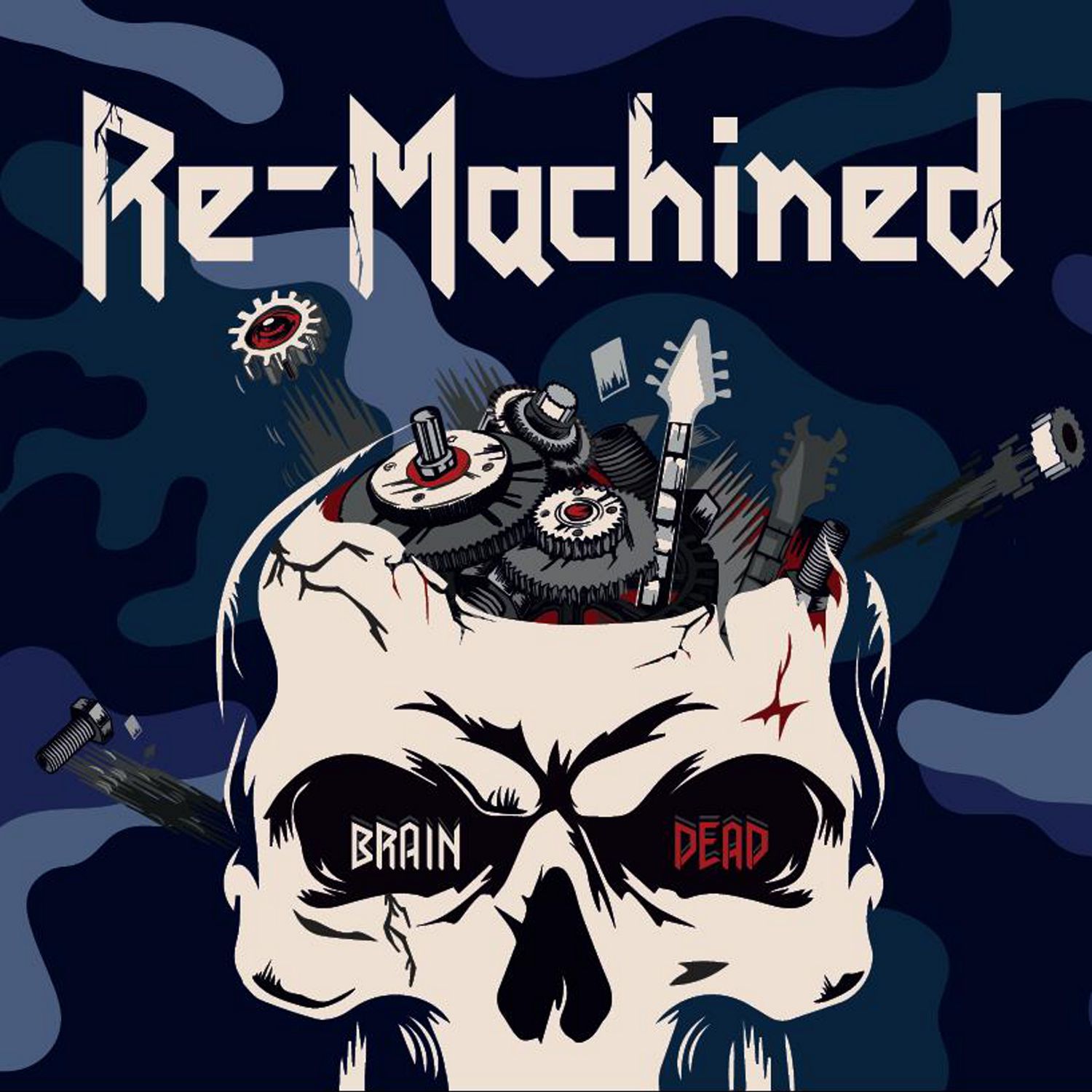 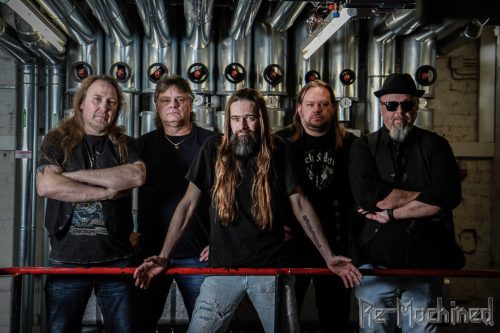 Heavy machinery and heavy metal are well entwined into German blood, much like the Rhine, it flows through the heartland the country and would be no surprise to anyone if the blueprints on how to create heavy metal were handed out in German schools. One band from the class of 2016 are Re-Machined who after delivering their debut album 2020, are back with their latest offering ‘Brain Dead’.

This isn’t an album which wastes time arsing about with frilly intros or silly instrumentals which ultimately just run the clock down. No, ‘Brain Dead’ rattles the brain within its case from the off with some loud and proud old-school Teutonic metal. Tracks such as ‘Because I Hate You’, ‘Raise Some Hell’ and ‘Stand Up and Fight’ have all raw efficiency of Accept, Grave Digger and Rage hammering the anvil and removing the waste. Yet, there is something a little more melodic here too, something a tad more transatlantic as vocalist Platti Ritter switches up from a Udo Dirkschnieder roar to the warm accessibility of Kevin DuBrow of Quiet Riot.

‘Brain Dead’ knows exactly what it is going to do and how to do it and it does this without frills or gimmicks. It won’t set the world on fire, but it is a decent, solid album of metal and you can’t ask for more than that.

"a decent, solid album of metal and you can’t ask for more than that"
70 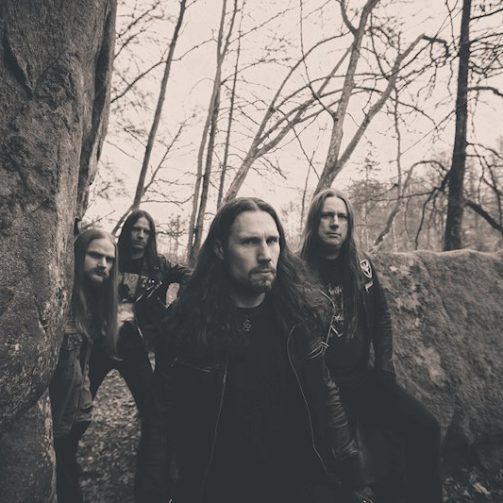 Becoming at one with Portrait