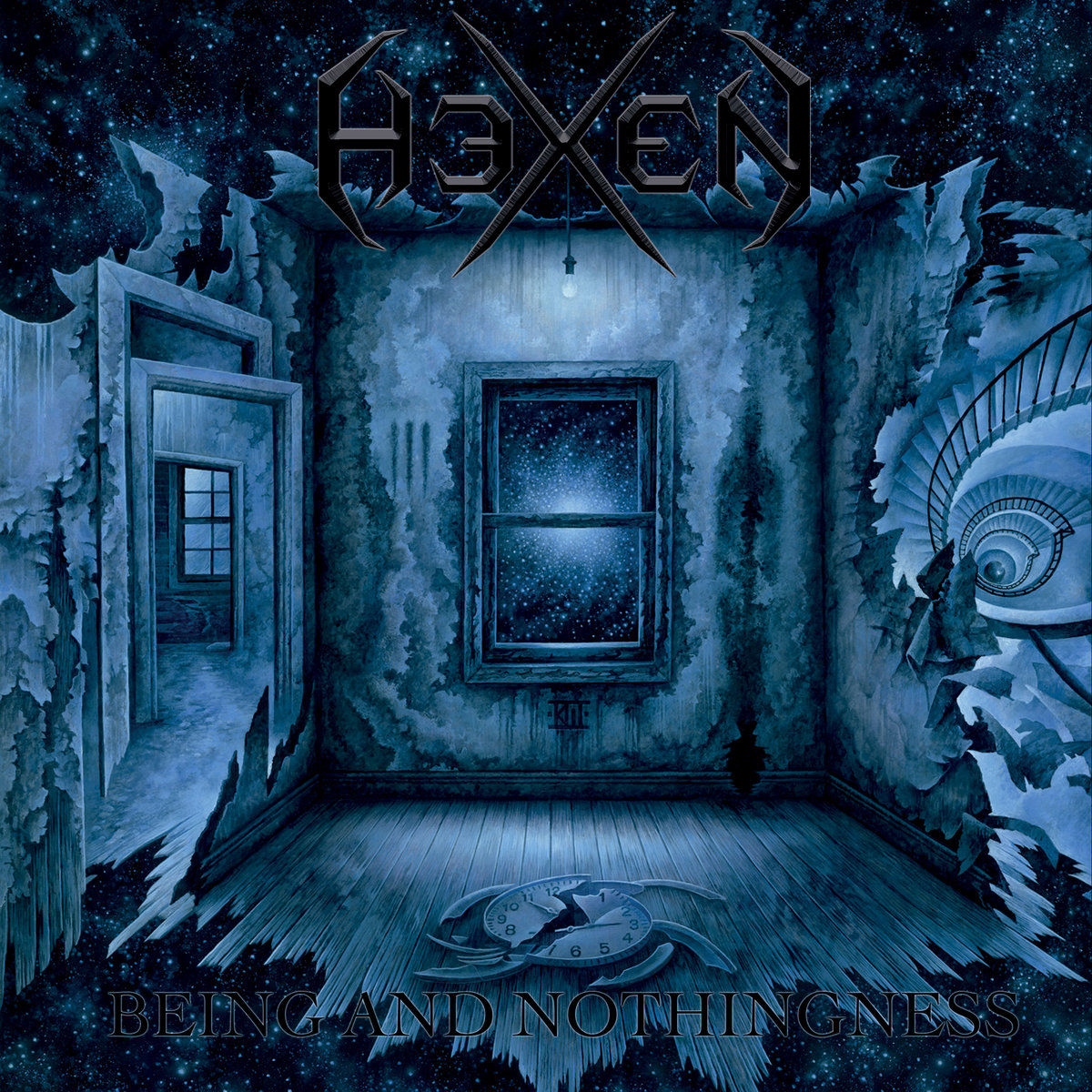 Hexen – ‘Being and Nothingness’ (Reissue) 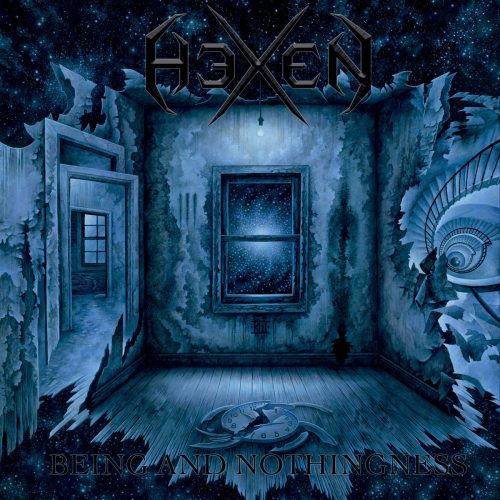 Hexen, not that one, nor that one either, this is the other Hexen from Los Angeles in sunny ol’ California who delivered the excellent ‘Being and Nothingness’ album back in 2012 and now, to celebrate the 10-year anniversary of this album, M-Theory Audio have reissued this album in several formats.

Naturally, this means that this ‘Being and Nothingness’ has reissued digitally, but it has also been reissued on CD. However, where the real selling point of this album excels is that it has also been reissued on cassette in a limited-edition format for all your fast forward and rewinding sordid desires. Although cassette reissues may prove to be nothing more than a passing fad, ‘Being and Nothingness’ has also been given the vinyl treatment through a limited-edition coloured plastic for all your vinyl junkie needs.

‘Being and Nothingness’ is an excellent album, and this reissue now offers the chance to collect this album in whatever format is your poison. However, there are no bonus tracks here or really any other incentive if you already own this album, yet, if it is the limited-edition versions that interest you, then you better get those fingers clicking because guaranteed, they won’t last long. 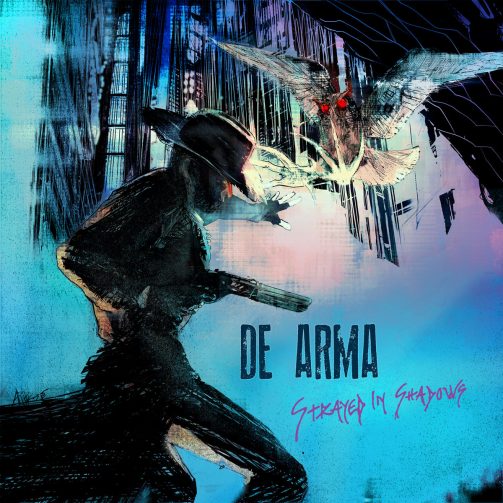