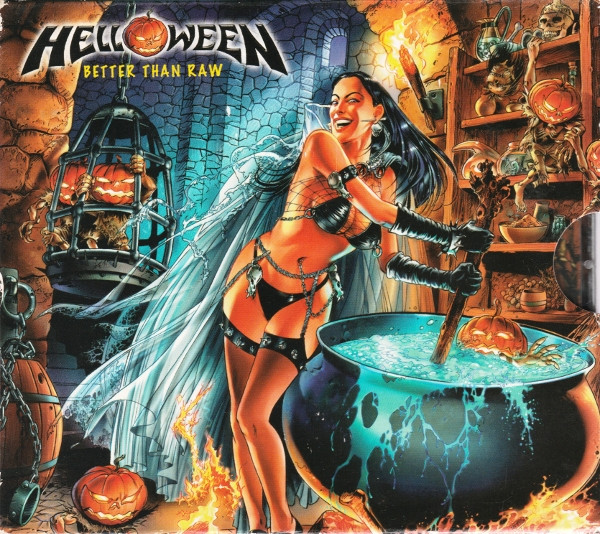 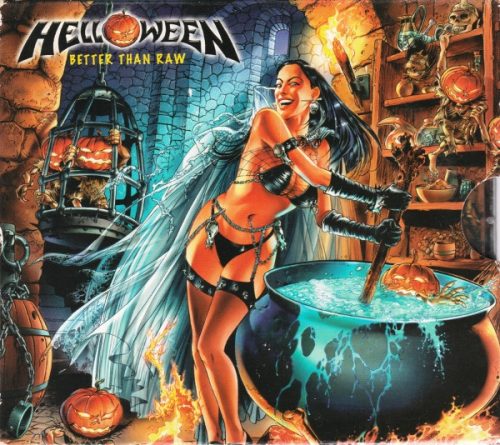 This morning in the Metal Digest office, we’re blasting ‘Better Than Raw’, the 1998 album from Helloween. Yes, the band decided to go with ‘that’ cover, but apart from that what Helloween released was an excellent album of power metal which really showed that if anyone had doubted the Andi Deris era previously, then they were sorely mistaken. Helloween delivered something enjoyable and upbeat in a sea of nu-metal/post grunge melancholy as power metal became the vanguard of true metal and if you’re looking for an album which proves that, then take out a copy of ‘Better Than Raw’ and crank it up loud today! 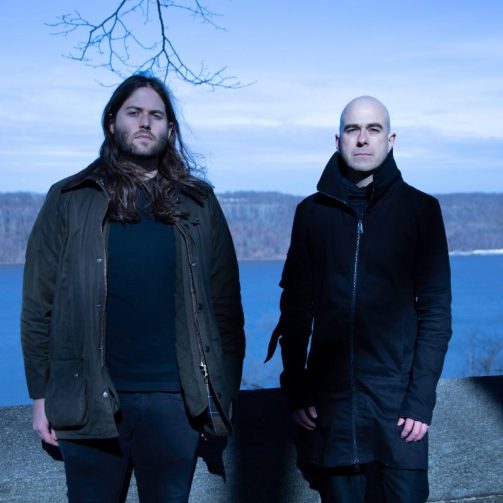