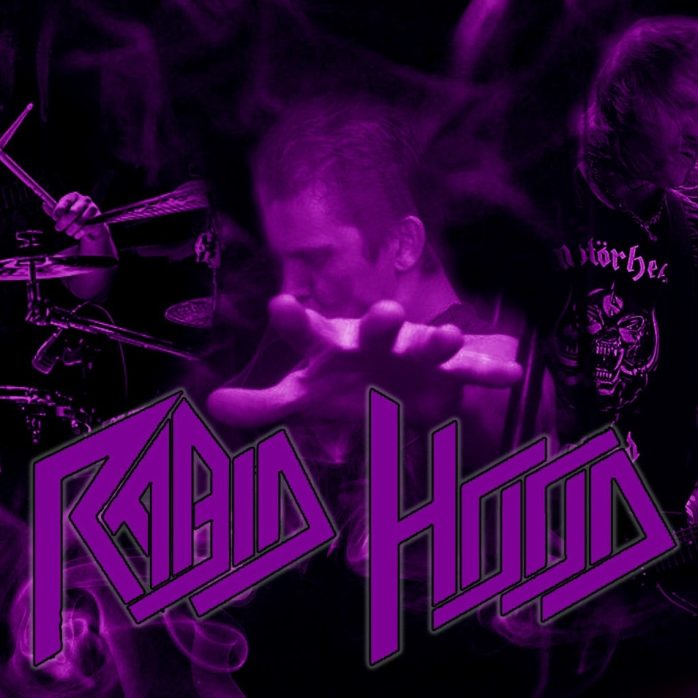 Hard-hitting, controlled sort of insanity, melodious hard rock, the reverb guitar solos,     a lot of work and we are proud of it.

We are currently working on a new album and we have a lot of music ready to be recorded for a whole album, so there is a lot of work ahead.

We want the audience to feel on top of the world and when they are done listening, they have a self-image as strong as mountains and will conquer the world.

We were all born in the 70’s so we like what we grew up with … like Motorhead, AC / DC, Iron Maiden, Black Sabbath, etc and we always wanted to be like them. So I think it has probably affected us as a band more than we think but that’s how it is.

Hard to say there are many places we could have stayed but maybe the US or Italy. Italia is a beautiful country

We are very careful with the selection of songs in the writing process. We have a lot of songs that go straight into the trash. But when a song is good we hear it at once, It is all-natural and spontaneous when we write music, the ideas come to mind naturally and it develops accordingly…

Well, when we drive for three hours to a gig and the lead guitarist discovers he has forgotten his guitar LOL.

A life with Rabid Hood

We want to try to make Rabid Hood a hard-hitting hard rock band that people notices and talk about, and I hope we will achieve that in this crazy music world we live in LoL. And that is our modest goal. 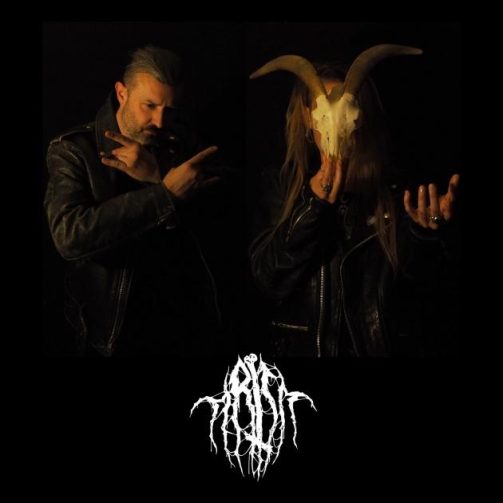