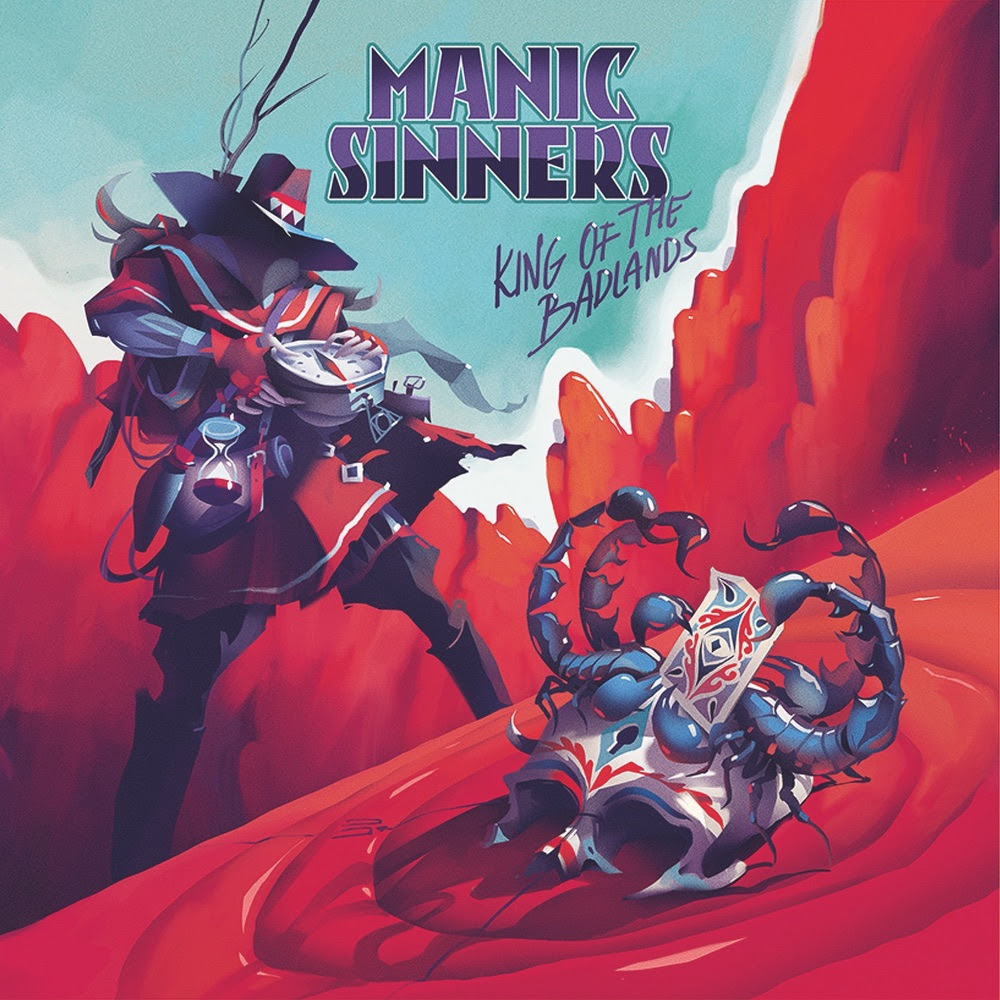 Manic Sinners – ‘King of the Badlands’ 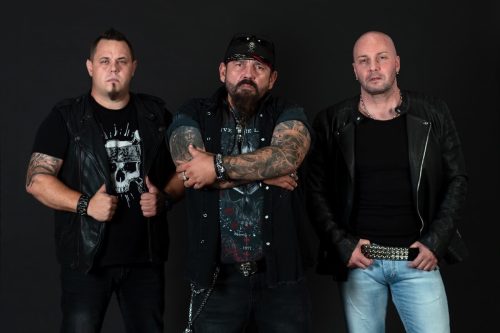 When Ovidiu Anton won the opportunity to represent his country at the Eurovision Song Contest in 2016, it placed the Romanian vocalist on the map as a brand-new beacon in the melodic hard rock world. Fast forward to 2022 and Anton is back with his band Manic Sinners who have released their debut album ‘King of the Badlands’.

Once the listener gets beyond the relatively crap album cover, what they’ll find is an album which actually rocks their socks off. ‘King…’ does everything that a good time hard rocking album should do. Fuelled by an impressive voice, this music is so tight that it wakes up screaming in the night with hamstring cramp as the band blast through track after track of really good melodic hard rock. Tracks such as ‘Carousel’, ‘Drifters Union’ and the superb title track show a band which have all the enjoyability of Perfect Plan and One Desire as well David Coverdale and Jorn, but once it is in full swing, ‘King…’ has all the appeal of Russell Allen with Adrenaline Mob as well as touches of his work with Allen/Lande.

The only real downside to this album is that it’s quite long, clocking in at 55 minutes, there are a few songs here such as ‘Out For Blood’ that wouldn’t be missed if they were trimmed off. But even with the fat left on, what Manic Sinners deliver is a damned good album which fans of the genre will adore. 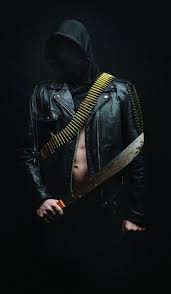